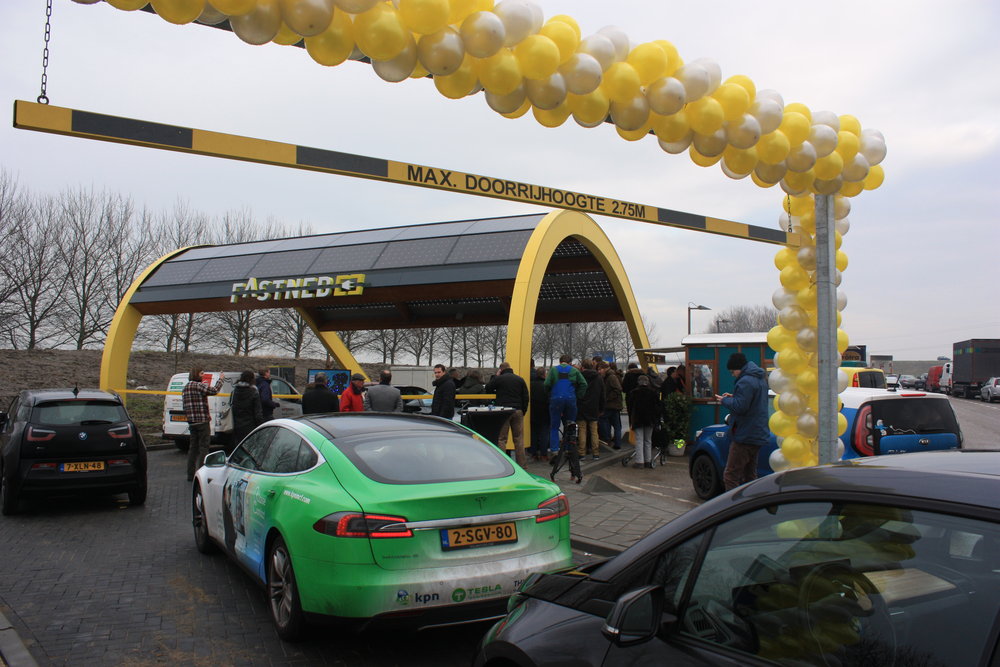 Fastned has opened its 50th fast-charging station in the Netherlands, as part of a project to establish a national power network for electric cars.

The new station marks the beginning of national fast-charging network that enables electric car drivers to travel freely anywhere across the Netherlands, the company stated.

It has been opened by the country’s former prime minister Jan Peter Balkenende and Derk Alssema, the alderman of the Goes in Zeeland municipality.

Balkenende said: "It is great that this network of fast-charging stations is being built. With the advent of this charging infrastructure, the electric car will be an interesting option for many within a few years.

"With the advent of this charging infrastructure, the electric car will be an interesting option for many within a few years."

"Fastned, for that matter, is the starter of the sustainable mobility."

The company provides charging stations at locations with a high traffic rate.

Fastned CEO Michiel Langezaal said: "We are the first player that builds a network fast-charging stations, which are powered by 100% renewable energy at high-traffic locations along the highway.

"This makes the Netherlands one of the leaders in the field of electric vehicles. And this is just the beginning.

"In the Netherlands, we will build a network of 200 stations along the highway and we also work on stations in and around major cities. The next step is to expand the network to the rest of Europe. "

Electric vehicles help achieve the objective of pollution-free transportation and the fast-charging stations are the best way to provide green electricity to the vehicles, the company stated.

Fastned claims that it contributes to the Dutch Energy Agreement that stimulates electric transport and the creation of green jobs.

Earlier this month, Fastned expanded its partnership with Nissan to provide four years of free fast-charging facility to the new Nissan LEAF and e-NV200 EV buyers in the Netherlands.

Image: This station marks the beginning of national fast-charging network in the Netherlands. Photo: courtesy of Fastned.