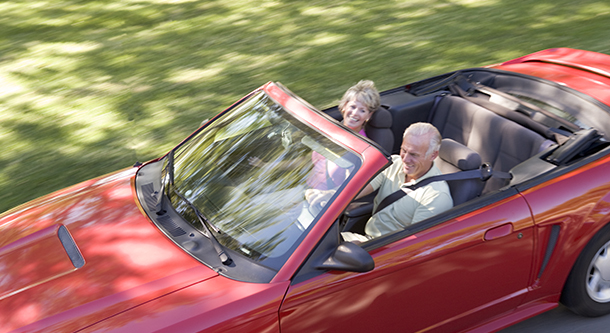 A new report has revealed that senior drivers support tougher driving laws, from bans on wireless devices to ignitions interlocks for first-time DUI offenders, while a majority of the drivers support greater scrutiny in the licence-renewal process for themselves and their peers.

The ‘Older American Drivers and Traffic Safety Culture’ report was released by the AAA Foundation for Traffic Safety’s latest report on ageing Americans.

It found that seven out of ten drivers age 65 and older favour policies that require drivers aged 75 and older to renew their licence in person, while supporting requirements that seniors pass a medical screening to remain licensed.

"These findings indicate that older Americans tend to support policies to keep themselves safer behind the wheel."

The report also found that nearly 80% of drivers aged over 75 favour medical screenings for drivers aged 75 and older, and no crashes were reported in the last two years by nearly 90% of older drivers (65 years and older).

Similarly, 90% of older drivers reported no moving violations and 65% of drivers age 75 and older reported no usage of a cell phone at the time of driving, compared with only 48% of the younger ‘older’ drivers aged between 65 and 69 who never use a phone while driving.

AAA Foundation for Traffic Safety president and CEO Peter Kissinger said: "Even though public perception tends to unfairly characterise seniors as a menace on the road, these findings indicate that older Americans tend to support policies to keep themselves safer behind the wheel, making them key allies in their mission to keep driving smarter and longer."

The AAA Foundation is taking a long-term look at older drivers with a study that will monitor the driving habits of more than 3,000 senior drivers systematically over the next five years.