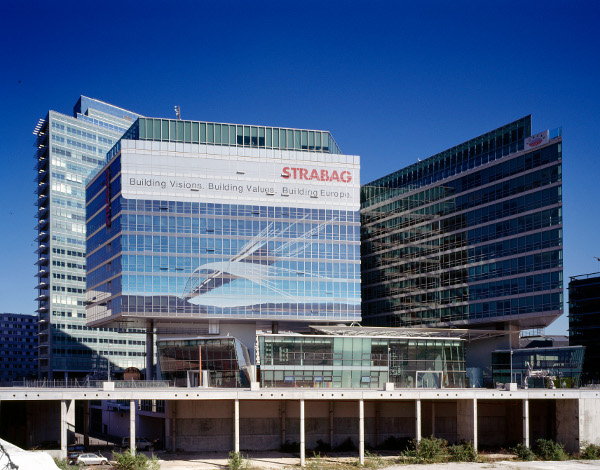 A consortium led by Austria’s Strabag has secured a €1.7bn contract from Autostrada Pedemontana Lombarda to build a section of motorway in northern Italy.

The consortium, which also includes Italian contractors Grandi Lavori Fincosit and Impresa Costruzioni Giuseppe Maltauro, won the contract after an Italian administrative court rejected a request from a rival bidder to freeze the contract.

Previously, the a rival consortium led by Impregilo comprising of Italy’s Consorzio Cooperative Costruzioni, Astaldi, Pizzarotti and Gavio’s Itinera had filed the request before the Italian court.

Work in the contract involves B1, B2, C and D lots of the Pedemontana Lombarda motorway in the heart of Lombardy’s economic zone.

The contract involves construction of a 50km dual carriageway motorway with two or three lanes in each direction, as well as 50km of spurs and connecting routes to the existing road network.

It also comprises 50 cut-and-cover tunnels as well as two bored tunnels including the technical facilities, bridges and an approximately 80km bicycle trail.

After completion the motorway will have a length of 85.285km comprising of three major sections: 65.6km of main artery which connects A8 motorway, A9 motorway, SS 35 main national road, A51 motorway and A4 motorway.

The motorway will form the new section between A9 motorway and A4 motorway connecting the Italian city of Bergamo with Milan’s Malpensa Airport.

After completion the motorway will strengthen northern Italy’s East-West link, relieving congestion on the local roads in the north of Milan as well as providing a boost to the local industry.

Pedemontana Lombarda motorway will feature a huge ‘solar roof’ with more than 60.000m² of solar panels installed to produce 9MW of energy and a complete free flow system for toll payment to reduce wait time.

Image: Strabag along with its Italian subsidiary will hold 60 % stake while remaining stake will be held by Italian companies Grandi Lavori Fincosit and Impresa Costruzioni Giuseppe Maltauro. Photo: Strabag