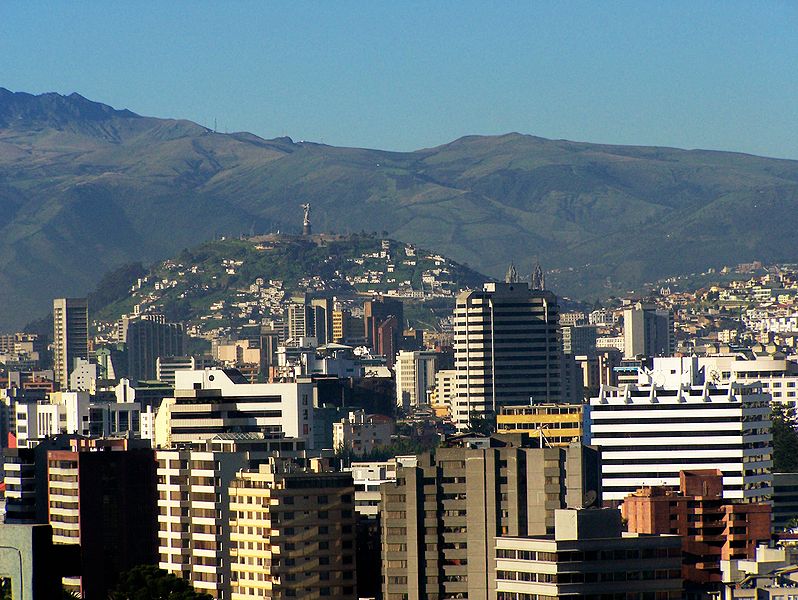 Telvent GIT has won a $27m contract from Quito, in Ecuador, to develop a smart mobility management system.

The system is being implemented by the Metropolitan Public Mobility and Public Works Company (EPMMOP) of Quito, which is expected to solve traffic problems for about two million residents in the city’s metropolitan area. Implementation of the system will help reduce journey times for the 415,000 vehicles in the Ecuadorian city, as well as improve road safety.

Telvent chairman and CEO Ignacio González said: "We are proud to take part in this smart mobility management challenge, with the aim of achieving increased traffic fluidity, improved air quality, and, ultimately, enhanced quality of life for the inhabitants of the city of Quito."

Under the project, Telvent will implement a system based on the company’s SmartMobility technology to centralise city traffic management.

After implementation of the system, city traffic operators will be able to monitor and manage traffic in real time, reorder traffic flow according to existing needs and respond quickly to any incident or emergency situation across the road network.

In addition, the Ecuadorian city also plans to implement red light photo and lane intrusion violation control systems, as well as video surveillance systems that will monitor traffic status in the city.

Telvent’s SmartMobility technology will reduce noise and air pollution with shorter travel times, especially during rush hour. The new mobility management centre will also incorporate SmartMobility technology after the centre is integrated with the traffic control system. Priority will be given to urban trolley bus traffic, which will offer city residents faster and more effective public transportation.

Image: Telvent will implement a management system in Quito, Ecuador, to efficiently manage about 415,000 vehicles in the city. Photo: Patricio Mena Vásconez.