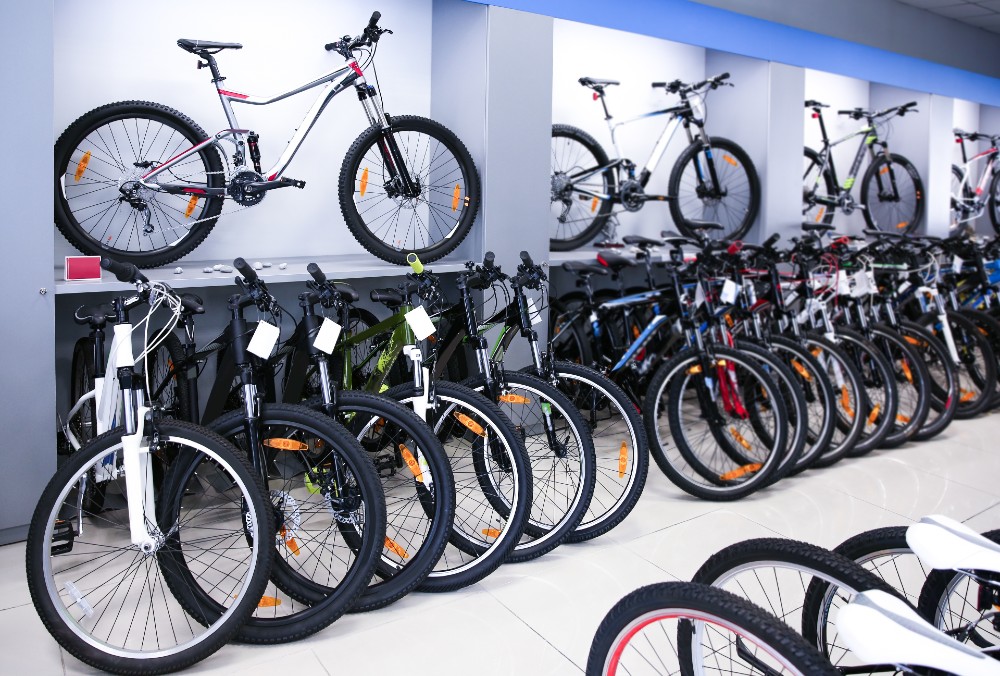 Production output in 2020 for the bike manufacturing industry was actually higher than ever before according to Shimano. Credit: Africa Studio / Shutterstock.

In April, bicycle shops are usually heaving under the weight of new models fresh from the manufacturers, but in 2021 bicycle stock is still shockingly sparse.

The UK lockdown in March 2020 was the first time this issue was identified, but it has been exacerbated by manufacturing interruptions, increased demand and transport problems so that in 2021 no solution is near.

The industry has been caught napping, and despite the estimated increase in demand for 2021 before Covid-19 hit, it is unlikely to have normal levels of supply back for a number of years.

Demand, in particular, appears to be the most significant issue, with manufacturers reporting fivefold sales increases on certain items. While, of course, this has caused problems for the consumer, manufacturers and retailers have experienced exceptional sales figures.

Production output in 2020 for the bike manufacturing industry was actually higher than ever before according to Shimano, the leading component manufacturer and they are increasing production further to try and meet demand.

However, despite increasing production, industry figures are not hopeful that this situation will be resolved quickly because it is a global problem and may take years to return to previous levels of supply.

Problems are most acute in lower price brackets

Some estimates from the industry suggest that the lead times of certain key components have increased from 30 days to as long as a year in some cases. Suffering from this particular issue is not the expensive and larger bike frames but in fact, the groupset, wheels, saddles and handlebars, which are delaying the whole process according to industry magazine road.

Further to this, the most critical lack of supply has been in the sub-£1,000 ($1,282) segment of the industry, where the majority of the volume is done. Manufacturers have been selling out of models so quickly they are reluctant to market them through the usual channels and key volume retailers such as Decathlon, Evans and Halfords, which have significant portions of their 2021 stock completely unavailable on their websites.

Prices have increased significantly as a result

Of the models which are still available, price rises have been occurring, around 10% to 15% from their prices in 2020. Whilst this initially seems like retailers capitalising on generous market conditions, their costs have actually spiked in some ways.

Shipping container prices have fed into increased costs. Delays with containers stuck in the West when they were needed in China has caused prices to spike and a container that might have cost two thousand dollars is currently costing above ten thousand dollars.

Further to this, in the UK bike shops remained open for the most part being classed as essential, whilst in Europe, many countries forced them to close and so stock had to be shuffled around between countries. However, due to Brexit bikes now incur a 14% tax when being moved from the EU to the UK and that is on top of whatever taxes were incurred bringing them to the EU from Asia.