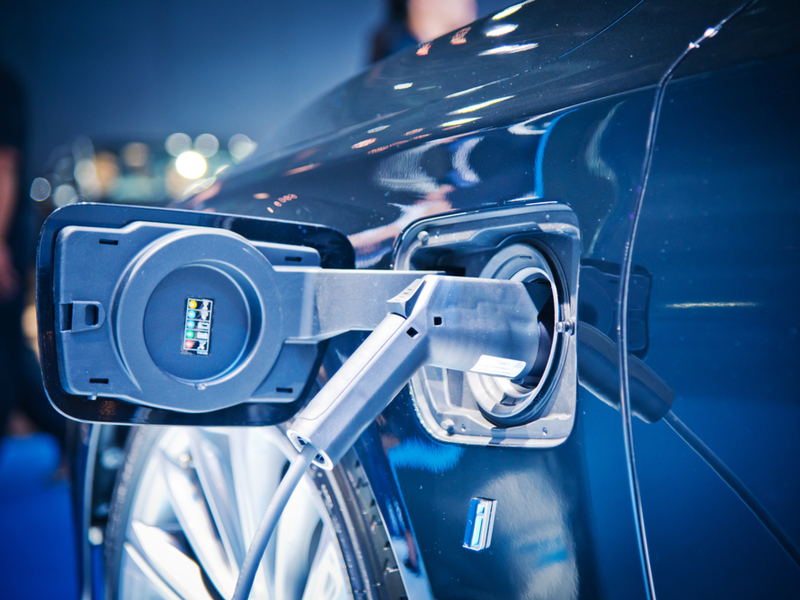 Sony introduced the first commercial lithium-ion battery in 1991, which forms the basis of most batteries in today’s mobile phones, laptops and electric cars.

Listed below are the major milestones in the journey of the lithium-ion batteries theme, as identified by GlobalData.

600BC – Thales of Miletus discovered an electric charge can be created by rubbing fur on glass.

1740 – Invention of the Leyden Jar for storing an electric charge. A connected set of jars creates a high voltage, effectively becoming the first battery.

1834 – Michael Faraday demonstrates the motion of ions through liquid and solid electrolytes.

1859 – Gaston Plante invents the rechargeable lead-acid battery and, in 1881, Camille Faure discovers how to manufacture them.

1897 – Walther Nernst develops the Nernst Lamp that heats a ceramic rod to the point that it becomes incandescent.

1967 – Neill Weber and JT Kummer develop the sodium-sulphur battery while working at Ford. It uses a solid ceramic membrane as an electrolyte.

1976 – Exxon announces the lithium-titanium battery but can’t stop them exploding.

1991 – Sony develops the first lithium-ion battery for commercial use for a handheld camera.

2012 – US-government-funded A123 Systems files for bankruptcy – one of many battery start-ups to go under.

2014 – Tesla and Panasonic sign an agreement for a $5bn lithium-ion battery Gigafactory project.

2016 – Operations begin at the Gigafactory.

2021 – Electric robotaxis launched in ‘controlled zones’ in a handful of cities.

2023 – First EVs appear with solid-state batteries – these will be limited to high-end models.