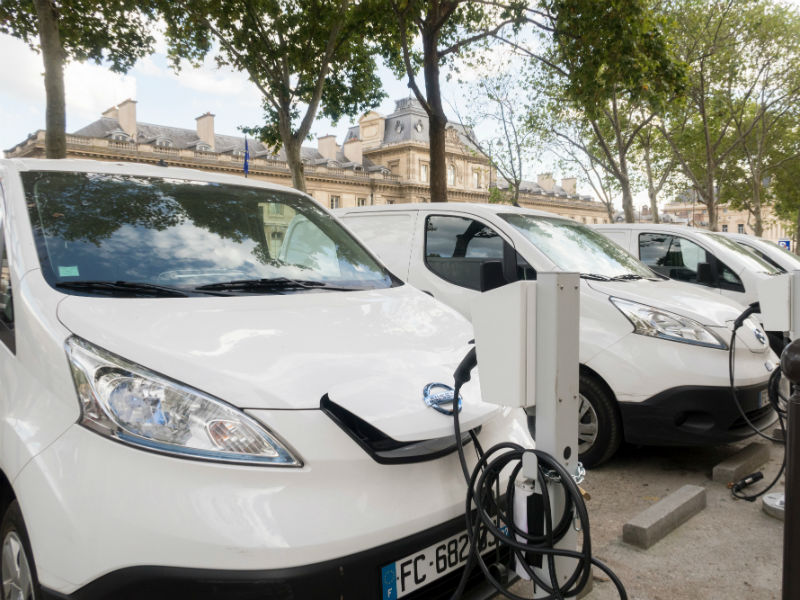 Following the deal, Arrival has become one of the UK's largest unicorns. Credit: r.nagy / Shutterstock.

Arrival has secured the largest post-Brexit investment in a UK firm, providing a major positive in a struggling industry.

Hyundai and Kia have taken a very sensible step to further bolster their already world-leading EV offering by securing an interest in a commercial EV specialist that has significant interest from UK fleet operators.

In Europe, the South Korean firm has struggled to make its Kia Niro EV fast enough to meet demand and has won numerous plaudits for affordability and battery range.

Hyundai has revealed its desire to move into commercial vehicles in Europe, a segment where it has been less successful in the past. A fully electric van with a 200-mile range would be a unique offering and Ford, the current market leader, is still months away from even an initial hybrid offering.

This investment will allow Arrival access to Hyundai’s economies of scale and battery supply lines, simultaneously allowing Hyundai access to Arrival’s commercial vehicle EV platform, which has been five years in development.

This deal represents a major boost for the UK auto industry after a number of difficult years. 2019 saw a further decline in new car registrations of 2.4% over 2018, with plant shutdowns from Jaguar Land Rover, BMW, Toyota and Honda in 2019.

Arrival is now one of the UK’s largest unicorns

Hyundai, the South Korean automotive giant, has valued EV startup Arrival at €3bn and invested €100m in the firm, which makes Arrival one of the UK’s largest unicorns.

This deal represents the largest post-Brexit investment in any UK company and suggests that the UK manufacturing industry might have retained the confidence of some of the automotive giants.

Other EV start-ups worldwide have received major investment from both automotive majors and fleet operators, the most notable of which at present is Rivian, which secured huge class-A funding rounds from both Ford and Amazon.

Arrival is aiming to solve the problem of urban delivery vehicles

Arrival’s primary concept is that of producing small to medium commercial delivery vehicles on a fully electric platform. Despite a few models from Nissan and others, this has been a largely overlooked segment by the major EV companies.

Arrival has been focusing on securing deals with large delivery fleets and with its factory in Banbury, UPS, Royal Mail, DHL, DPD and BT have all been trialling its prototypes there. The need for EV commercial vehicles is stronger than ever now as tax rates, low emission zones and high fuel prices are hurting delivery fleet operators all over Europe.