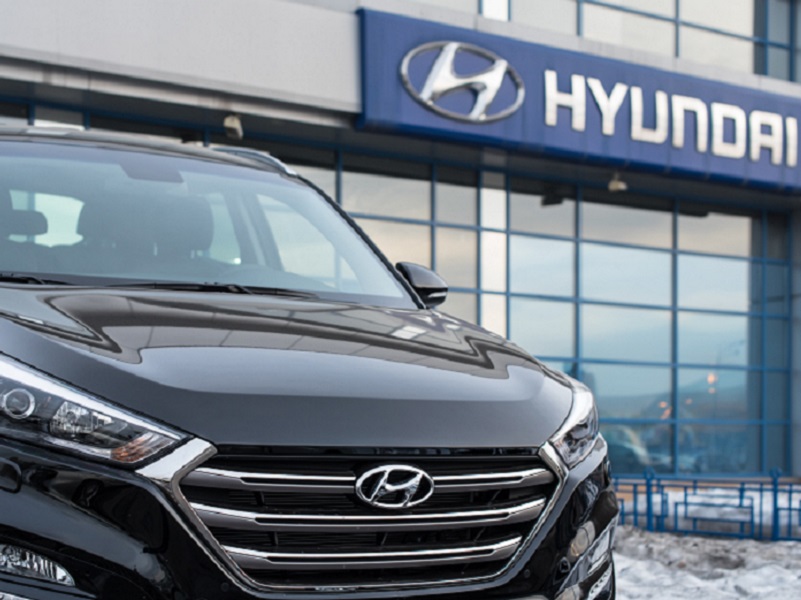 The unveiling of the S-A1 air taxi concept could be key in securing long-term prosperity for Korean carmaker.

Although the launching of a new partnership between ride-hailing firm Uber and car manufacturer Hyundai yielded only a scale model and grand promises, getting in on the game now is critical.

Despite no commercially viable flying car having ever been built, the list of companies working in the sector is lengthening quickly.

Getting ahead early is therefore of critical importance. In partnering with the leading ride-hailing company now, Hyundai has taken a leap in becoming relevant in a business Morgan Stanley expects to be worth at least $1.4tn by 2040.

The arrangement is of more importance to Hyundai than for Uber. Globally, the brand awareness of Uber is substantial, much larger than that of the Korean car builder.

As the nature of personalised transport undergoes rapid change, Hyundai is now competing in several different technology forms. Working with the world’s leading ride-hailing company will help secure a prominent role for Hyundai in the future of flying cars.

Crowded market means partnerships will be key to leading the pack

Hyundai and Uber are now competing against some of the most advanced players in technology and transport. Aerospace giants Boeing and Airbus are also working on flying car concepts, as well as leading automakers Porsche and Toyota.

More companies are expected to follow as the flying car begins to move from concept to viable commercial product.

Competition will be intense. The experience of the auto industry in the development of electric cars suggests early competitive advantages could translate into lasting sales and brand recognition.

For Hyundai, partnering with Uber will help the company access the expertise needed to take advantage of the ride-hailing market provided it takes to the skies.

Future of flying cars depends on finding solutions to many problems

Claims that the S-A1 concept is being designed to fly at 180mph and cruise at over 1,000ft in the sky would make flying cars credible as an idea if that reality can be realised.

Yet it remains eminently possible that the Hyundai and Uber partnership will not amount to a commercially viable product.

Getting battery technology airborne and developing a suitably lengthy flight time would be a technological triumph and, even according to the most optimistic predictions, is at least five years away.

Even if the technological barriers are overcome, regulatory barriers are likely to be even tougher obstacles.

Allowing flying cars in the airspace above cities, where the consequences of an accident would be magnified by the impact to those on the ground, is likely to be a tough sell to the public.