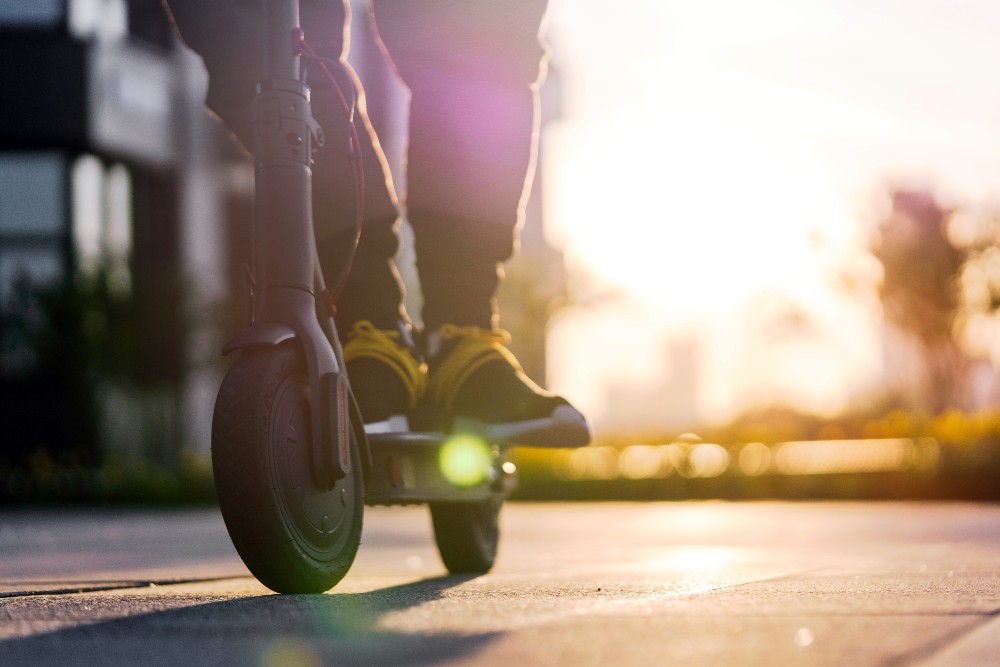 This is a new market that offers huge opportunities for both traditional players and new entrants. Credit: Akaberka / Shutterstock.

The electric vehicles (EVs) market in India is still in its infancy, but it is gaining traction thanks to the falling price of batteries and government plans to reduce India’s dependence on imported oil. The government aims to convert 30% of India’s vehicles to electric by 2030.

To reach this target, the government has introduced several incentive schemes. For example, it has reduced taxes and is offering subsidies on EV registrations. These schemes will increase demand for all EVs, including electric scooters. This is a new market that offers huge opportunities for both traditional players and new entrants.

Ola Electric is disrupting the electric scooter market in India

Currently, the Indian market has a slew of manufacturers offering electric scooters. It is primarily dominated by traditional Indian auto player Hero Electric, with Okinawa and Ampere Electric among the other successful players.

Ola, a shared mobility leader in India, understands the dynamics of the country’s mobility market. The company is using this knowledge in its electric scooter business. Ola has already created a buzz, not only with its offering but also its sustainability commitments and ambitious plans.

Ola Electric, which started as a subsidiary of Ola Cabs, is now an independent entity. Backed by Tiger Global, Matrix Partners, and SoftBank, it achieved unicorn status in 2019. Despite being a start-up, Ola Electric has plans to produce ten million electric scooters annually by 2022. It has set up a factory full of industrial robots to help it achieve this goal.

Ola Electric social policies will keep it ahead of its competitors

Ola Electric has made strong sustainability commitments. Its electric scooters are an alternative to petrol and diesel-based two-wheelers. They help reduce pollution and address concerns over climate change.

In addition to environmental sustainability, the company is setting new benchmarks for social performance. Bhavish Agarwal, the owner of Ola and Ola Electric, has announced that Ola Electric’s factory will have a women-only workforce. This will keep Ola Electric ahead of the traditional automotive players, whose factories are predominantly staffed by men.

This is a good move for a country with significant room for improvement on inclusion and gender diversity. It will also encourage its competitors and players in industrial sectors to create an inclusive workforce.

Ola’s plans are even more disruptive

Ola Electric began selling its electric scooters online on 15 September 2021, generating sales of INR11bn ($200m) in 48 hours. The company’s sustainability commitments are also way ahead of its competitors.

Uber, the next leading shared mobility player, hasn’t made any announcement on EVs. Ola Electric, on the other hand, has a first-mover advantage. The company has already announced plans to bring out electric cars by 2023. As part of its sustainability commitments, it will also use EVs for shared mobility and last-mile transport. The company’s long-term vision includes electric drones and even electric flying cars.