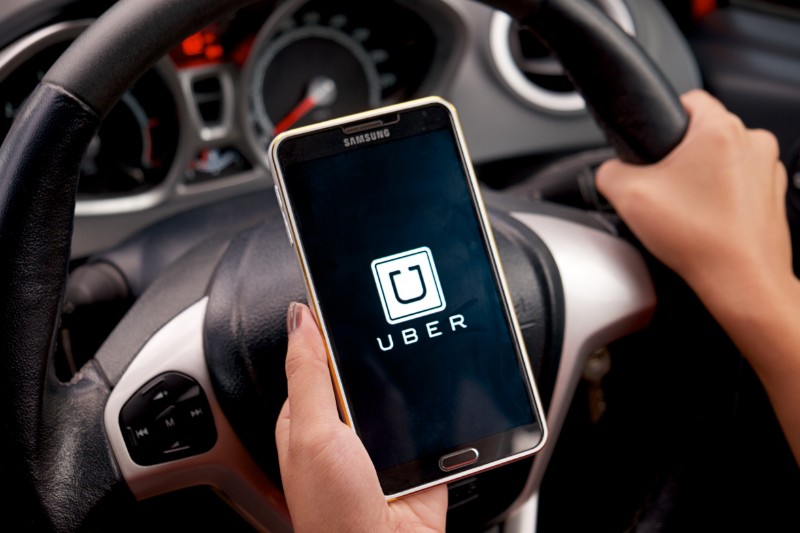 The Covid-19 pandemic has brought the global economy grinding to a halt, but industries such as ride-sharing have been hit particularly hard. Uber has taken drastic cost-cutting measures in response to the crisis, although its short-term future seems relatively secure. The company’s Q1 filings showed that it had more than $8bn in cash and cash equivalents, and the firm is reportedly plotting the multi-billion dollar acquisition of food delivery firm Grubhub. Amidst all this, Uber must not jeopardise its long-term strategy, even as it fights for survival.

The close contact nature of ride-sharing, paired with people all over the world being urged to remain at home, has resulted in demand for Uber rides falling 80% globally in April 2020. Many governments have urged people to shun public transport, but the recommended alternatives have not included ride-sharing. Uber may not be able to sustain such a hit to its business. In the first three months of 2020, Uber recorded a net loss of $2.9bn, compared to a loss of $1.0bn in Q1 2019.

Uber’s response to the crisis has been to cut costs. On 18 May, the firm announced a further 3,000 job cuts in addition to the 3,700 announced less than two weeks previously, on 6 May. The latest layoffs included staff from its Advanced Technologies Group (ATG), which is developing Uber’s autonomous driving technology. Furthermore, 45 of its offices worldwide are to be closed, along with its AI Labs project.

Uber’s long-term strategy is focused on R&D. The firm pioneered the ride-sharing industry and does not want to become just another company competing in a saturated landscape. Uber’s position as the world’s largest (and best-known) ride-sharing platform puts it in a unique position to take advantage of economies of scale and develop driverless technologies and machine learning algorithms for its platform. Uber is very aware that it will not reach its desired levels of profitability through subsidised cab rides, making innovation even more important.

Yet innovation at a time like this seems like a luxury few can afford. Outside of the logistics of continuing R&D projects in a locked-down economy, the trade-off is also stark; risk losing the whole business by pursuing cost-intensive projects that could be sidelined until survival is guaranteed. Uber does not need to end its cost-cutting approach. It just needs to ensure that it is selective in what is being cut.

Uber’s priorities need to be in order

Uber needs to take care to work out its priorities. The company must balance cost-cutting with the need to innovate. Uber must ensure that it does not cut too deeply in an attempt to appease investors and jeopardise its long-term goals.