ContinueLearn More X
X
Advertise with us
admin 17 May 2015 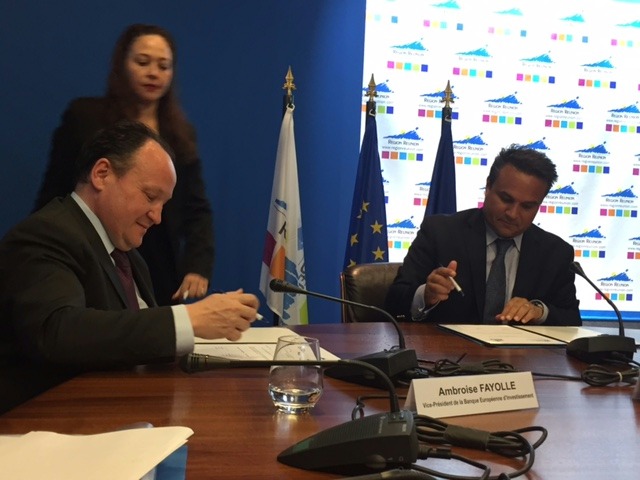 The project will have a major impact on user safety and the economic development of the region.

NCR will provide the island with a 12km-long, three-lane dual carriageway, including two lanes reserved for public transport, linking Saint Denis to La Possession in the west.

Traffic is currently reaching 20 million vehicles a year on the route between the island’s two main employment centres, the port in the west and the airport in the north.

"Developing efficient, safe infrastructure is vital for the economic attractiveness and tourism appeal of Réunion Island."

"By supporting such investment, we are encouraging a revival of growth and employment in Réunion while at the same time improving the daily lives of those living on the island."

To be built at a safe distance from the cliff face, the NCR will replace the existing RN1 in 2020.

As part of the project, around 3,000 jobs are expected to be created throughout the duration of the works.

The project’s environmental aspects will be paid special attention, which includes the creation of artificial reefs and ecological corridors to preserve terrestrial ecosystems and the installation of a water purification and treatment plant to preserve marine ecosystems.

Réunion president Didier Robert said: "With the signature of this loan contract, the region is completing the finance package for the new coast road on exceptional borrowing terms, so enabling us to meet our balanced budget target."

The NCR project is also supported financially by the French Government, the European Union (EU) and Caisse des Dépôts (CDC).

Image: Officials from both the parties at the signing of the contract. Photo: courtesy of European Investment Bank.