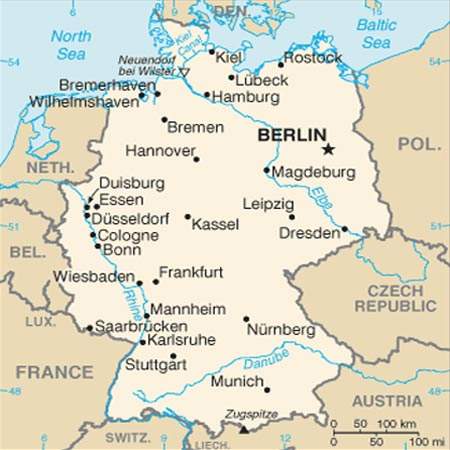 The German A4 started partially as a military highway, constructed between 1934 and 1937. 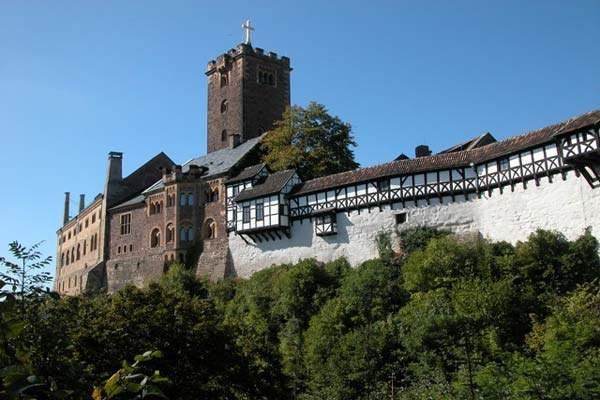 The new eastern section of the A4 will bypass Eisenach. 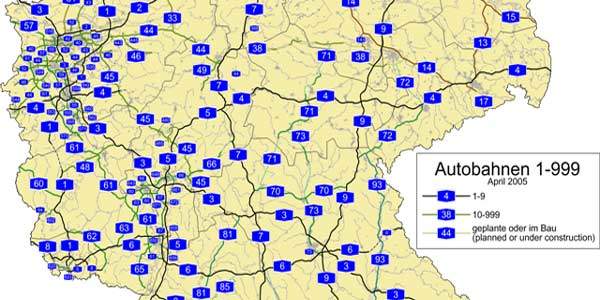 The Gotha to Eisenach section of the A4 will be a 45km extension and refurbishment, operated by Via Solutions Thüringen. 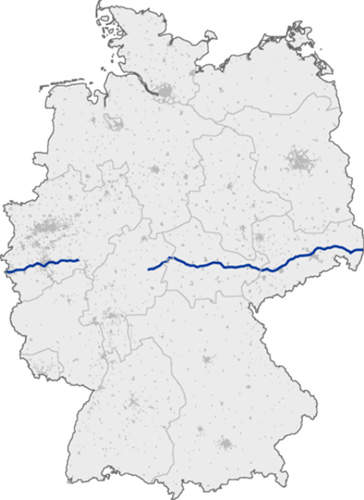 The A4 has a section missing due to the separation of East and West Germany; the project to close this gap is still in early planning stages. 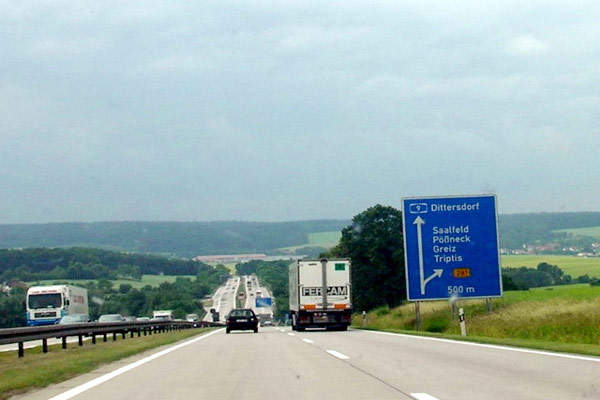 A 22km section of the A4 will be refurbished by the consortium led by HOCHTIEF PPP Solutions.

The A4 in Germany is an autobahn (Bundesautobahn 4) spanning the country in an east-to-west direction. The motorway is actually in two halves with a gap in the middle, left from when the country was split into East and West Germany. The western half is 134km long and the eastern half is 381km.

The project to close the gap completely and make the route totally integrated is still in early planning stages, although smaller projects are underway to improve and extend the road in the right direction.

“The majority of the A4 forms part of European route A40.”

The majority of the A4 forms part of European route A40. The A4 has part of its origins as a military highway constructed between 1934 and 1937; the concrete paving on these sections has been replaced.

The western A4 begins just north of Aachen, where the A76 intersection enters Germany from Holland. The road then forms the southern portion of the Cologne Ring and comes to an end near Olpe.

The eastern section begins at the Kirchheim A7 intersection and then continues through Eisenach, Erfurt, Weimar, Jena, Gera, Chemnitz and Dresden to Görlitz, here it crosses the border into Poland and continues as the Polish section of the A4.

The Gotha to Eisenach section of the A4 is a 45km extension and refurbishment carried out under a public-private-partnership (PPP) project. The road was constructed by a consortium led by HOCHTIEF PPP Solutions.

“The Gotha to Eisenach section of the A4 will be a 45km extension and refurbishment constructed under a PPP project.”

The value of the project is $478m, consisting of $427m debt and $51m equity. Financial close occurred in October 2007 and the Federal Government is providing start-up funding of $49m. The construction consortium consists of HOCHTIEF Construction (33%) and Eurovia AG (33%), Strassing-Limes Bau GmbH (17%) and Josef Rädlinger Bauunternehmen GmbH (17%).

Construction work began in October 2007; in early 2010, more than 18.5km of three-lane carriageway and a 6km two-lane carriageway was opened to traffic. In September 2010, the 45km motorway was fully opened for traffic ahead of the initially agreed completion time in 2011. The work for the project involved the building of a road running from Gotha in Thüringen to the Hessen-Thüringen border.

This will include the replacement of a 22km section of the A4 by a new 23km six-lane section, bypassing Eisenach and the Horselberge nature reserve, alongside the refurbishment of a further 22km of the existing six-lane road via an operation and maintenance contract.

Lenders for the project include Dexia Group, Bank of Scotland and the European Investment Bank.