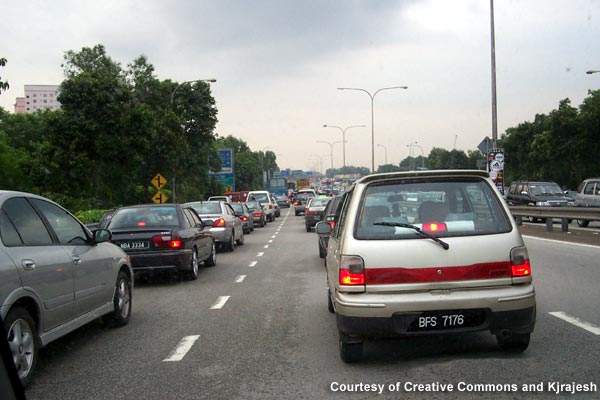 The Al Wahda Road upgradation project eases congestion on the street, which receives over 110,000 vehicles a day. 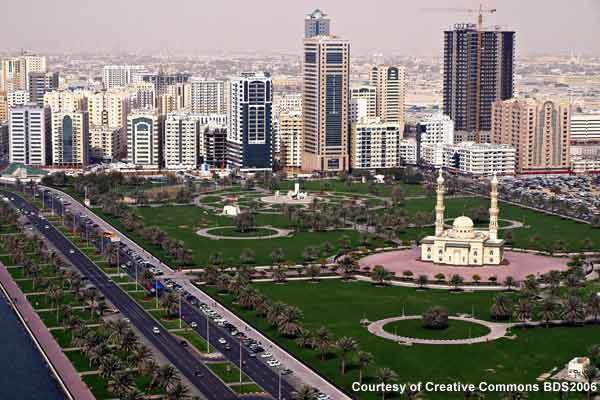 The project was completed by August 2010. 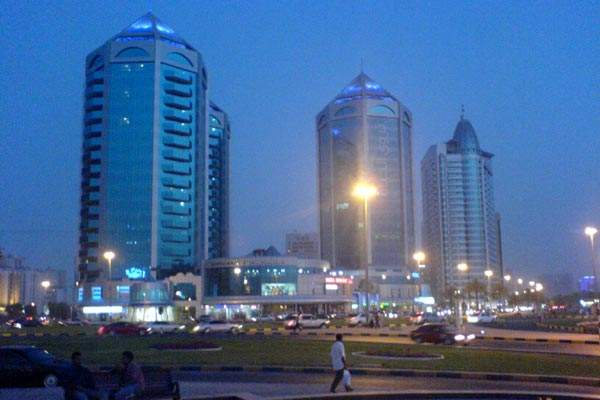 The Al Wahda Road project in the emirate city of Sharjah upgraded Al Wahda Street into a double-deck expressway. The project has eased congestion on the street, which receives over 110,000 vehicles a day.

By August 2009, the first phase of the project, including the underpass at Cultural Square and the Flying Saucer junction, were completed and opened to public.

The second phase is the Flying Saucer junction, which includes a 550m-long viaduct.

The third phase is the Abu Shagara Interchange, which consists of a 1.8km double-deck bridge between King Faisal Interchange and the Gold Centre intersection leading to the airport road.

The elevated part of the deck has two lanes in each direction and allows free flow of traffic along Al Wahda street by-passing the Abu Shagara and the Gold Centre intersection. The completed bridge was opened to public in May 2010.

Another part of the road passes over the Flying Saucer roundabout bypassing the junction to reach Al Wahda street.

In 2006, Sharjah’s Directorate of Public Works assigned a contract to develop the road to Halcrow, an international infrastructure development company. The biggest challenge for Halcrow was to relocate major utilities on the corridor and divert traffic.

As part of the project’s construction, Halcrow had to create alternative traffic routes and divert major utilities before closing Al Wahda Street. Utilities such as water pumping mains, 132KV cables and 30in gas pipelines were moved to the site. Halcrow improved the junctions and roundabouts and widened about 20km of road to enable an easier flow of traffic.

“The upgradation project eases congestion on Al Wahda Road, which receives over 110,000 vehicles every day.”

Upgradation began in 2007. To commence further works, the street between Al Falah Plaza and Cultural Square was closed during 2008.

In 2009, the Cultural Square Interchange and the Flying Saucer junction were converted into a tunnel and a bridge and were opened for public use.

The remaining portion of the project including the construction of a viaduct and underpass at the Abu Shagara bridge and the Yarmook junction, was completed by August 2010.