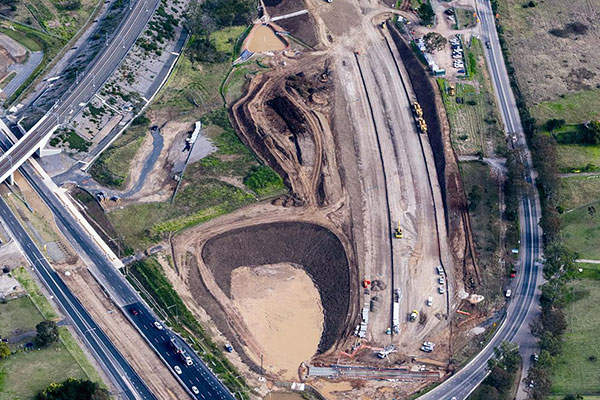 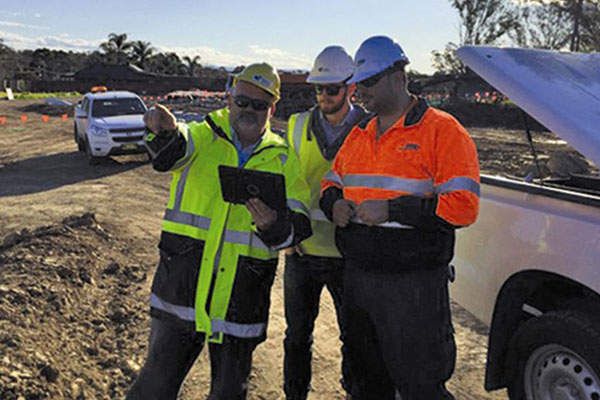 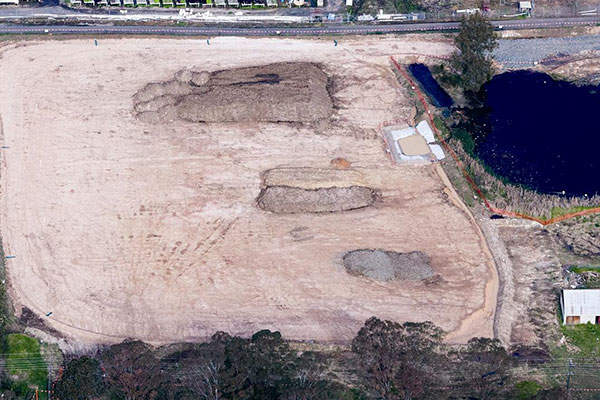 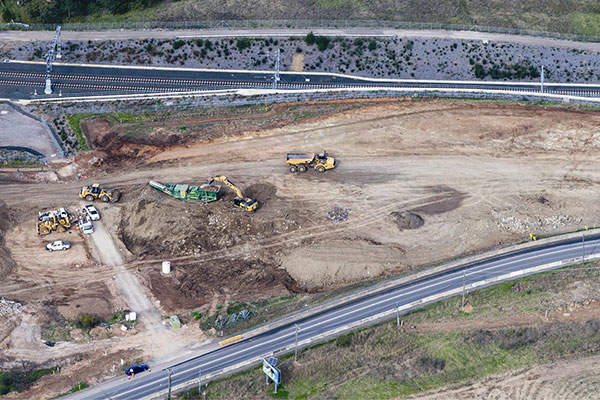 The first stage of construction on Bringelly Road upgrade is expected to be completed by 2017. Credit: Roads and Maritime Services.

It will also involve upgrading Bringelly Road from the existing two-lane road to a six-lane divided road with a median in the centre.

The project is jointly sponsored by the Australian and New South Wales (NSW) governments. Roads and Maritime Services (RMS) is the operator of the project.

It will increase the capacity to handle future traffic growth in the South West Growth Centre precincts along Bringelly Road. It will improve safety for motorists, cyclists and pedestrians by providing traffic lights at intersections and a central median that separates opposing traffic flows.

Construction of the Bringelly Road upgrade

The first stage involves widening Bringelly Road to six lanes between the Upper Canal Bridge and Eastwood Road intersection through to the future Leppington Town Centre. The rest of Bringelly Road will be widened from the existing two-lane to four-lane with an option to widen it to six lanes in the future.

In addition, it includes a 3m wide off-road shared pedestrian and cyclist path, traffic lights, and bays on both sides of Bringelly Road. It also includes providing designated turning lanes and extension of an existing noise wall on Cowpasture Road by roughly 240m eastbound along Camden Valley Way.

The second stage will comprise upgrading the existing road from two lanes to four with a speed limit of 80km/h. It also includes the construction of a new bridge over South Creek, and new four-way intersections at Jersey Road, Masterfield Street and North Avenue.

BMD Constructions was awarded a $509m contract to build stage one of the Bringelly Road upgrade project in January 2015.

The total cost of the Bringelly Road upgrade is estimated to be $509m, which is being funded as part of the Western Sydney Infrastructure Plan (WSIP).

WSIP is a ten-year road investment programme with an investment exceeding $3.6bn that is jointly funded by the Australian and NSW governments.

The Australian and NSW governments sanctioned $509m to upgrade the road in June 2014.