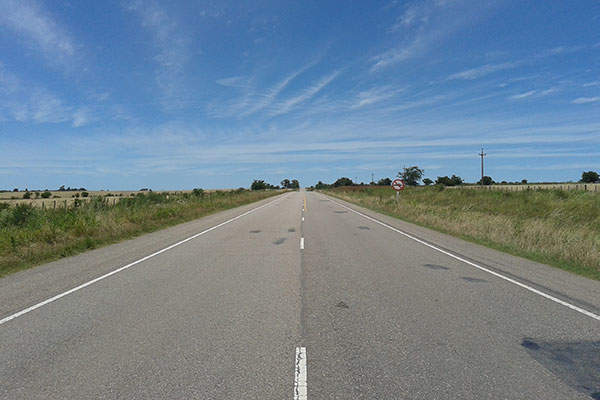 The Corridor 21-24 project involves the restoration of 121.75km of a two-lane single highway. 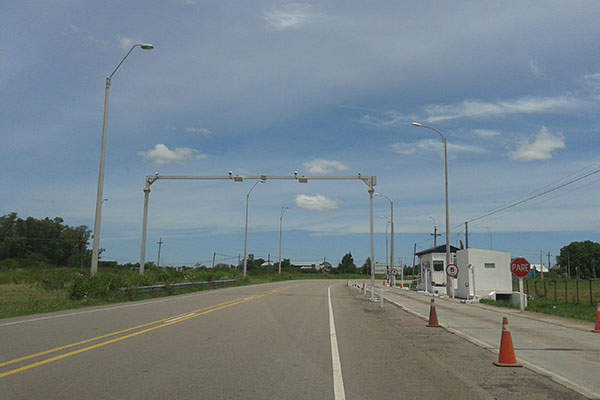 Construction on the project will begin in late 2015. 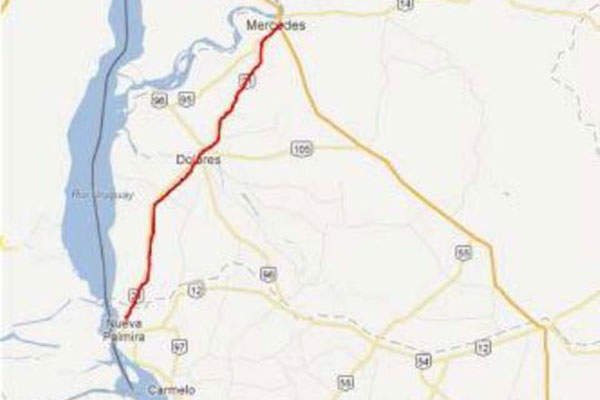 Corridor 21-24 connects the cities of Nueva Palmira and Mercedes with a 179km highway.

The Corridor 21-24 (Corredor Vial 21-24) project is the first public-private partnership (PPP) project initiated by the Ministry of Transport and Public Works (MTOP Uruguay) in Uruguay. It comprises the reconstruction, rehabilitation and maintenance of Routes 21 and 24, which form the main access corridor to the port of Nueva Palmira on the Uruguay River.

Significant increase in truck traffic, especially on the western coast of the region, resulted in the deterioration of roads, leading to poor service levels. Being two important transportation corridors in the region, Routes 21 and 24 are considered for restructuring, under the forthcoming five-year period work plan of the MTOP.

The project will improve the productivity levels in the region by decreasing transportation costs and travel times, which will promote local development and decentralisation. Construction on the project is scheduled to begin by the end of 2015 and will take three years for completion.

Upgrades and development under the Corridor 21-24 project

The Corridor 21-24 project will involve upgrades to the current Route 21, which stretches between the western cities Nueva Palmira and Mercedes, and Route 24 between Route 2 and Route 3.

The upgrades will include the construction of an 8.5km bypass at Nueva Palmira and the 121.75km restoration of a single two-lane highway.

Uruguay has adopted a new business model following the 2001-2002 economic crisis. It has shifted its focus from the service sector to export, especially agro-industrial exports, through which it achieved a significant growth rate. The country currently supplies approximately 65% of goods in transit in the region. The shift required an adequate supply of infrastructure, particularly road.

The sudden increase of freight traffic, especially along the coastline routes, has, however, significantly deteriorated the quality of the roads. MTOP approached the National Development Corporation (CND) to assist in the restructuring of a set of road corridors, which immediately require rehabilitation, in order not to limit the country´s future growth.

One such corridor considered under the project is the 170km circuit between Routes 21 and 24. While Route 21 is mainly used for bulk trucks that head towards the port of Nueva Palmira, Route 24 traffic is dominated by timber loads.

The construction and management contract for the project was awarded to the consortium of Sacyr Concesiones (43%), Sacyr Construccion (8%) and Grinor (49%), in October 2015. The 24-year contract, valued at more than $160m, includes design, construction, financing, operation and transfer of the Corridor 21-24.

The consortium is planning to reconstruct the entire Route 24 in concrete by using the latest technology and designs by world-renowned American engineers to enhance the durability of the route given its high traffic.

The total estimated investment throughout the life of the contract is estimated to be between $165m and $235m. The initial investment is between $64m and $92m.

In May 2015, International Finance Corporation (IFC), a member of the World Bank Group, expressed its interest in providing financial support to the project by means of an appropriate financing facility and by assisting in the mobilisation of additional funds required to complete the financing plan.