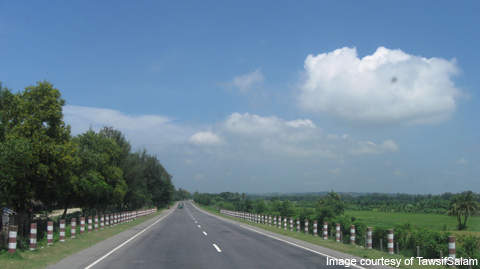 The Daudkandi to Chittagong section on Dhaka-Chittagong two-lane National Highway will be expanded to a four-lane divided road. 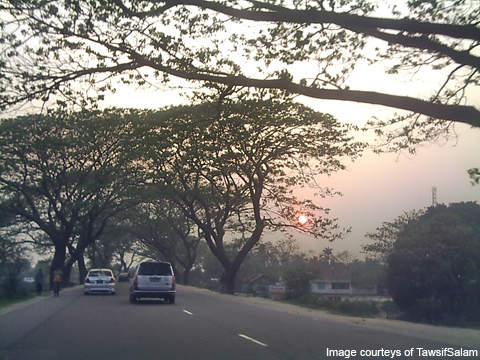 The road expansion will reduce journey time from Dhaka to Chittagong by approximately three hours. 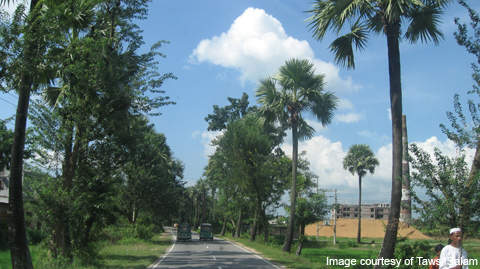 The previous road caused traffic congestion problems on the Dhaka to Chittagong route.

The Dhaka-Chittagong National Highway is one of the key highways of Bangladesh. An economic lifeline, it connects Chittagong and other major destinations in the country with Dhaka.

The 28km section in the existing Dhaka-Chittagong Highway (N1), from Dhaka to Daudkandi except for Meghna and Daudkandi Bridges, was a four-lane road in 2005. The traffic on the highway has exceeded 40,000 passenger car equivalents a day (PCU/day) at most of the locations. The increased traffic overburdened the two lane road between Daudkandi and Chittagong beyond its capacity and resulted in heavy congestion, delays and accidents.

In order to cope up with the increasing traffic on the highway, the government decided to expand the existing 194km two-lane Daudkandi to Chittagong road to a four-lane divided road with provision for future expansion to a six-lane road.

Following the completion of the project, the journey time from Dhaka to Chittagong will be reduced by approximately three hours. The project will address the congestion problems and thus improve air quality. It will also deliver economic and social benefits to the south-eastern region of the country by creating the improved facilities for trade and commerce.

The upgrade project is expected to cost around BDT23.82bn ($336.5m) and is scheduled for completion in December 2013.

“The Dhaka-Chittagong National Highway is one of the key highways of Bangladesh.”

The Dhaka-Chittagong highway upgrade project was initiated by the government in January 2006. The proposal for the development was approved by the Executive Committee of the National Economic Council (ECNEC) in January 2008. The project is being executed by the Roads and Highways Department (RHD) on a build-operate-transfer (BOT) or build-own-operate-transfer (BOOT) or private-public partnership (PPP) basis.

In May 2006, National Engineering Service Pakistan Limited (NESPAK) was awarded a contract by the Government of Bangladesh to provide engineering services for the project. The agreement was, however, terminated by the government in May 2010 due to unsatisfactory consultancy services.

The ten road work packages comprise the various main sections of the highway. The Daudkandi toll plaza to Kutumbpur section was included in the first contract.

“The Dhaka-Chittagong highway upgrade project was initiated by the Bangladeshi Government in January 2006.”

The road work between Kutumbpur and the start of the Comilla bypass was included in the second contract. The third contract involves work on the Comilla bypass. The segments from the end of Comilla Bypass and Batisha, and Batisha and Mohipal were included in contracts four and five respectively. The works from Mohipal to start of Dhum Ghat Bridge, and between Dhum Ghat Bridge and Mirersarai Bazar were awarded under the sixth and seventh packages.

The project is funded entirely by the Government of Bangladesh. The funds are being allocated from the Japan debt cancellation fund (JDCF). The JDCF is a debt servicing mechanism by which Japan pays back the money paid by Bangladesh. Japan will pay back 158.09bn yen ($1.46bn) to Bangladesh until 2018 through the JDCF. The payback is made on annual basis.