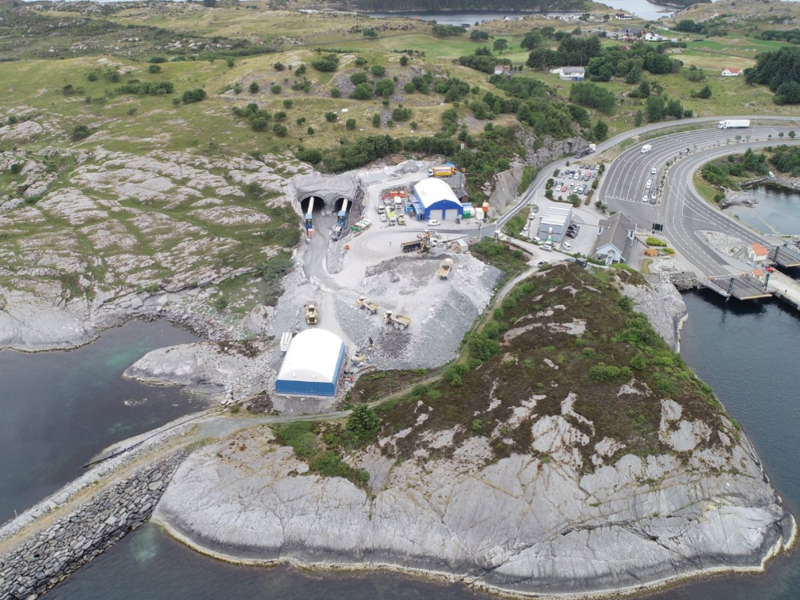 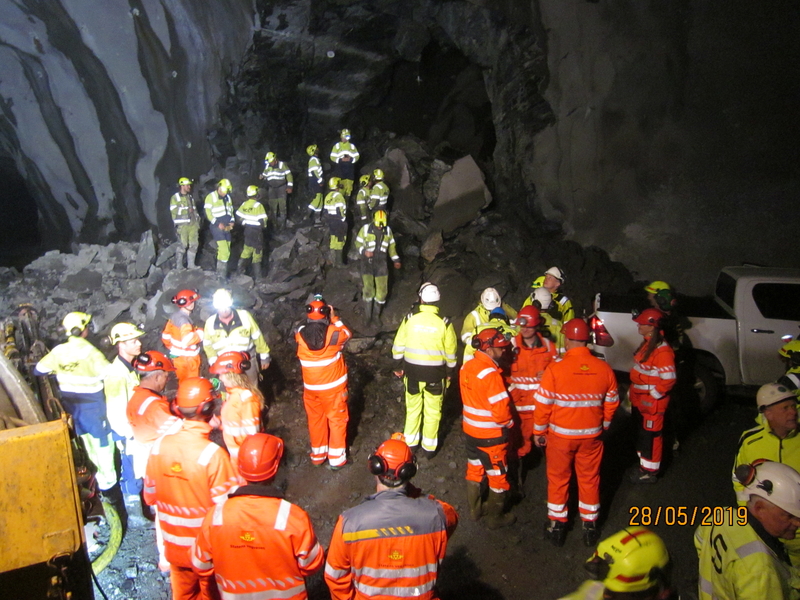 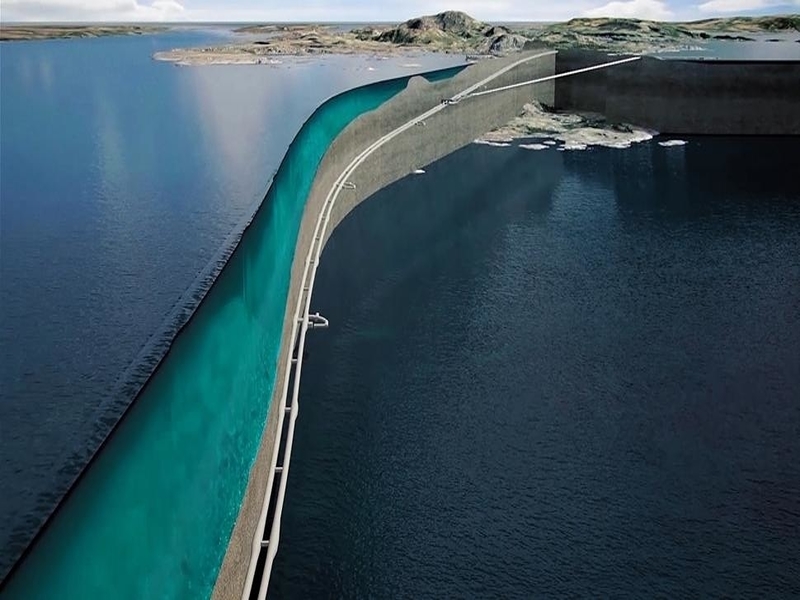 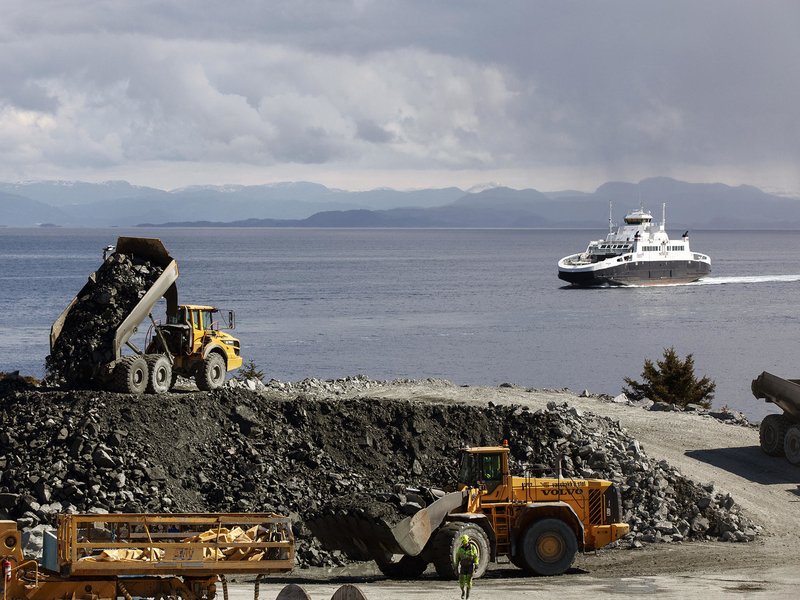 The tunnel will have a maximum depth of 392m below sea level. Credit: Volvo.

Upon completion, it will become one of the world’s longest and deepest subsea road tunnels.

The Norwegian Parliament granted approval for the tunnel in May 2017. Construction work started in January 2018 and is scheduled for completion in 2026.

The tunnel will have the capacity to carry up to 13,000 vehicles a year. It will reduce the journey time between Stavanger and Bergen to approximately 40 minutes, including waiting time at the ferry terminal.

It will also improve business opportunities in the region by expanding the housing and labour segments.

E39 Rogfast will be a twin-tube road tunnel, which will cross Boknafjorden and Kvitsøyfjorden north of Stavanger, replacing the current ferry over Boknafjorden.

The twin tunnels will have a diameter of 10.5m and a maximum depth of 392m below sea level.

The tunnel will have two lanes on each side, with passages at every 250m to provide easy exits during emergencies.

It will have six longitudinal ventilation shafts, which comprise three that will be used for fresh air and three for polluted air.

The tunnel will feature a junction in the middle to provide road access to the island of Kvitsøy. The entry and exit ramps of the junction will lead to two roundabouts above the tunnel ceiling.

“Upon completion, it will become one of the world’s longest and deepest subsea road tunnels.”

A 3.7km spiral-shaped tunnel will run 250m above the twin tunnels, up to Kvitsøy.

A complex ventilation system with a pair of 10m-long ventilation shafts and four fans will be built under the Kvitsøy junction.

The tunnels will be operated from three locations and monitored from a road traffic control centre (VTS) equipped with full surveillance cameras.

A 2km-long crosscut tunnel is built in two passages for transporting the excavation materials during the project’s construction. After construction, it will function as a ventilation shaft.

The seismic prediction method is being used in the tunnel to obtain the rock mass quality. Up to 8.5 million cubic metres of rock will be excavated during the construction of the tunnel.

The state government is providing Nkr5.1bn ($569m) towards the project, which includes Nkr1.6bn ($178m) to be provided through the government’s scheme to lower the tolls.

Toll charges will be collected for 20 years, with the initial charge for light vehicles expected to be Nkr350 ($39) per passage.

NPRA awarded a Nkr183m ($22.1m) contract to NCC Norway in December 2017 for the design and construction of a 2km-long cross-cut or side tunnel for the transportation of construction materials.

Amberg Group was contracted to carry out seismic investigations in the tunnel while Volvo provided the required construction equipment.

Norconsult is the consultant for the design of tunnels, roads and construction. It subcontracted Powel for supplying the Gemini Terreng software for the project’s design.