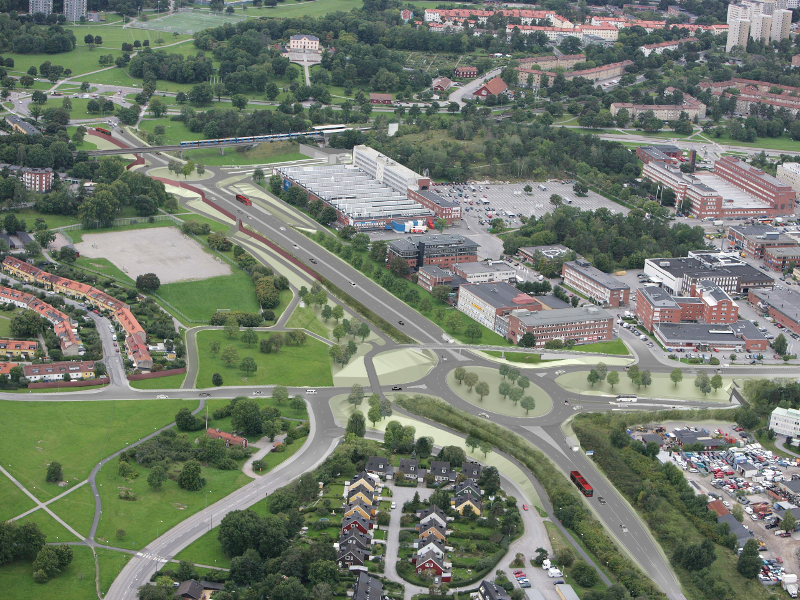 E4 The Stockholm Bypass is being developed by the Swedish Transport Administration (STA). Image courtesy of Skanska. 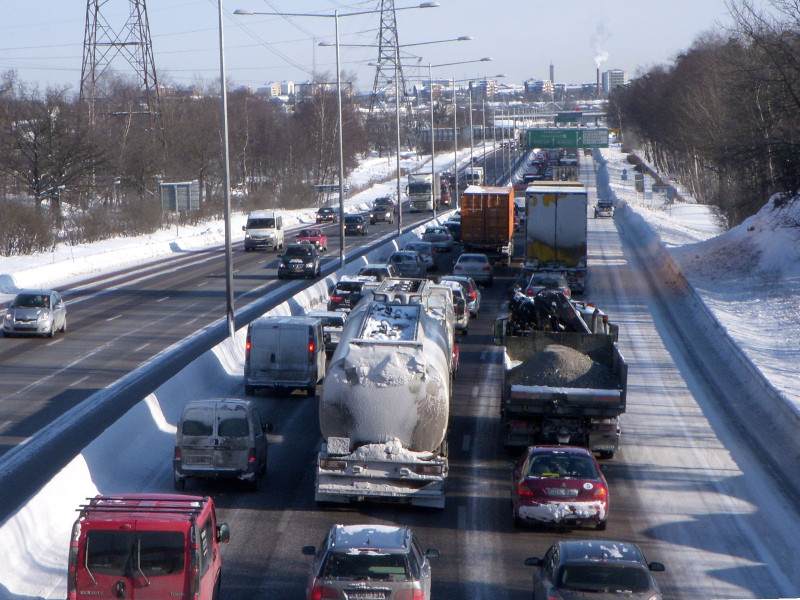 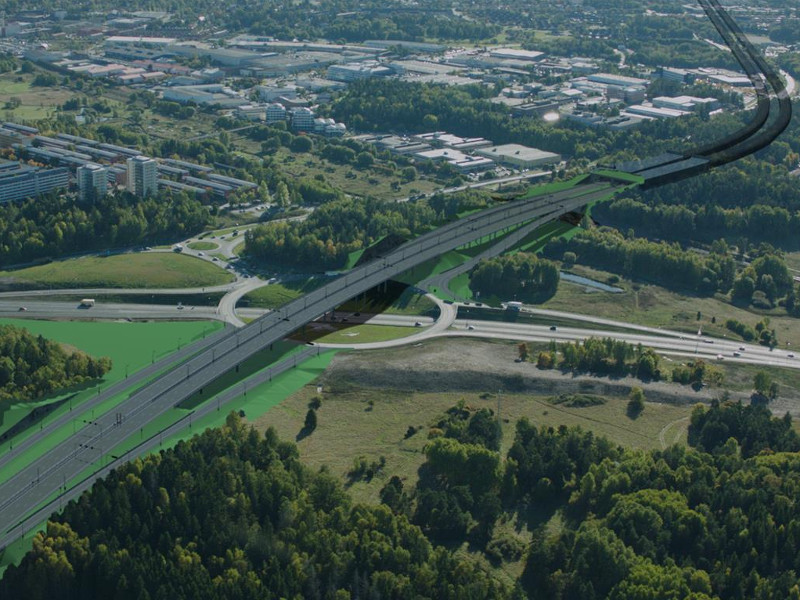 E4 The Stockholm Bypass is expected to be completed in 2026. Image courtesy of Implenia AG. 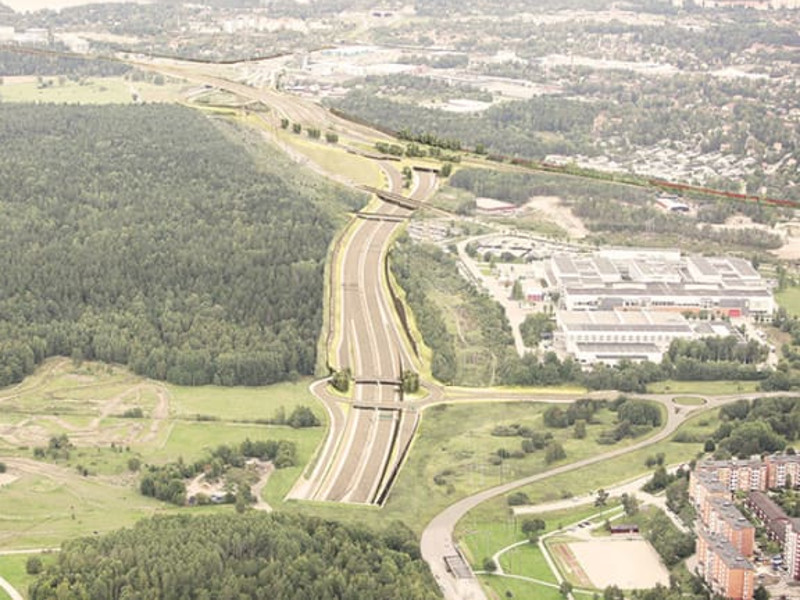 More than 18km of the new bypass will pass through tunnel sections. Image courtesy of Trafikverket.

E4 The Stockholm Bypass is a 21km-long new road that connects the southern and northern parts of the Stockholm County. It is one of the biggest road infrastructure and tunnel projects under development in Sweden.

Being developed by the Swedish Transport Administration (STA), the bypass project will mainly form an outer ring road with Norrortsleden and Tvärförbindelse Södertörn.

The new bypass will be 21km-long, of which approximately 18km will be laid in tunnels. It will mainly relieve the arterial roads and the inner city traffic and strengthen the Stockholm traffic system.

Two major interchanges will be built and integrated with the existing E4 at Kungens Kurva and in Häggvik. The new bypass will also be connected with the current road network on the island of Lovön, at Bergslagsplan in Vinsta, and the E18 in Hjulsta.

“The bypass project will mainly form an outer ring road with Norrortsleden and Tvärförbindelse Södertörn.”

The project will also involve the construction of additional 14km-long entry and exit ramps and 4km of access tunnels. It will have a maximum speed limit between 80km/h and 100km/h.

Tunnel and route details of E4 The Stockholm Bypass

The Stockholm bypass will feature one of the longest road tunnels in the world. It will include a 16.5km-long tunnel, as well as a 1.8km-long tunnel under Järvafältet.

The bypass will feature three lanes in each direction in two separate tunnel tubes. The tunnel will be built 100m below the ground level and 60m below the surface of Lake Mälaren.

The tunnel system will be monitored and controlled by the traffic control centre, called Trafik Stockholm.

The tunnel sections will be installed with CCTV cameras for 24/7 surveillance, frequent emergency exits, fixed firefighting system, and detectors. The parallel tunnels will witness no oncoming traffic.

A new interchange to be built at Vinsta will have two roundabouts on Bergslagsvägen. The road will then enter a tunnel section to Hjulsta before passing through a bridge over the Mälarbanan rail line, the creeks Bällstaån/Spångaån, and the E18 Enköpingsvägen.

The bypass will then pass through a tunnel below Järvafältet, before reaching Finlandsgatan and Akallalänken junction.

The AECOM and ÅF joint venture was awarded the contract to design the E4 Stockholm bypass. Bentley BIM solutions were employed for 3D modelling, collaboration, and integration.

Skanska received a Skr1.3bn ($152.8m) contract from STA for building the southern connection of Stockholm Bypass tunnel in July 2015. STA placed a Skr500m ($57.7m) contract with Skanska for constructing the Vinsta interchange of the E4 Stockholm bypass in June 2018.

Nitro Consult is responsible for conducting surveys and inspections for blasting operations in the southern section of the project.

ÅF won a Skr63m ($7.6m) contract to deliver project and construction management services for the rock tunnels in the northern sections of the E4 Stockholm Bypass.

Züblin Scandinavia, along with STRABAG Sverige, will build a 950m-long section of the Stockholm bypass under a €76m ($84.7m) contract.