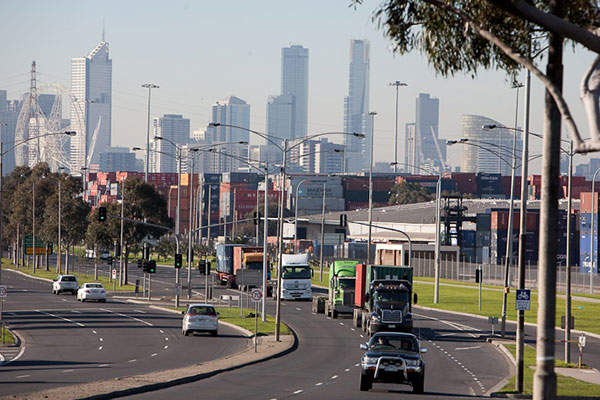 The East-West Link was a proposed 18km-long road connection between the Eastern Freeway and the Western Ring Road in Melbourne. Credit: Linking Melbourne Authority. 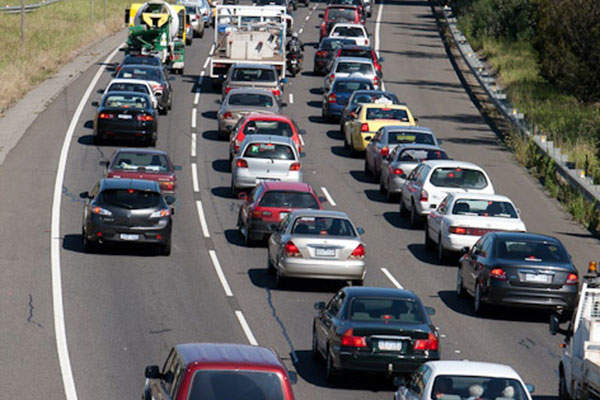 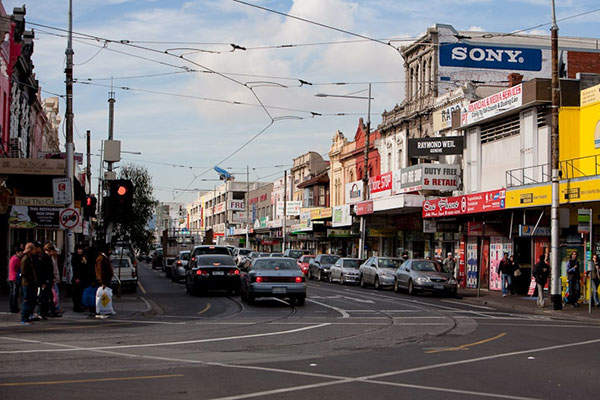 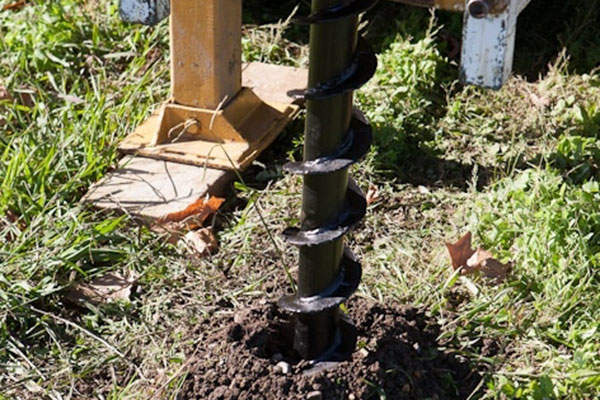 The project was terminated in June 2015 as the business case of East-West Link failed to provide a strong basis for the government to invest in the project.

The East-West Link project was projected to reduce traffic congestion and improve public transport services. It was to provide Melbourne with a new east-west cross-city connection. It was expected to generate employment for 3,200 people, driving productivity and ensuring the long-term economic growth of the area.

The eastern section of the East-West Link was planned to stretch over 8km. It was to extend from Eastern Freeway at Hoddle Street to the Tullamarine Freeway (CityLink). The section was to include a link to the Port of Melbourne where it was to form a junction with the western section. The eastern section was designed to improve freight efficiency and connections from major corridors to Port of Melbourne and international airports.

The planning study for the eastern section was carried out in compliance with the Major Transport Projects Facilitation Act 2009. The Comprehensive Impact Statement (CIS) was expected to be issued for public notice by the end of 2013. The 6km-long eastern section between the Eastern Freeway and CityLink was expected to be the first stage of the East-West Link project.

The western section of the East-West Link was planned to be 10km in length. It was to include a tunnel linking Dynon Road and Footscray Road in the Port of Melbourne area with Paramount Road in West Footscray. The section was to provide a surface road connection between Paramount Road and the Western Ring Road. Paramount Road and Dempster Street were supposed to be improved under the project for a better approach into the tunnels.

The East-West Link was planned to pass through tunnel sections just past the Eastern Freeway, below Alexandra Parade, the cemetery and Royal Park before rising up to connect with CityLink. The tunnel sections were intended to minimise the impact on the communities and parkland above ground. The western section was planned to include a tunnel connecting Dynon Road and Footscray Road with West Footscray.

The tunnels on the East-West Link were designed to carry commercial and private vehicles of all sizes to meet future traffic needs. Each tunnel was expected to be built with three lanes in each direction. The proposed tunnel route was based on the ground conditions in the area.

The project was planned to include the construction of surface road sections, tunnels and bridges. The construction was expected to start in late 2014 for completion by 2019.

The East-West Link road was supposed to be constructed as a public-private partnership (PPP) project. The funding was to be sourced from Australia’s Commonwealth Government, the Victorian Coalition Government, and the private sector.

The Victorian Government committed $294m towards the East-West Link project in the 2013-2014 Budget. Part of the costs incurred on the project was to be recovered through a long-term collection of toll charges.