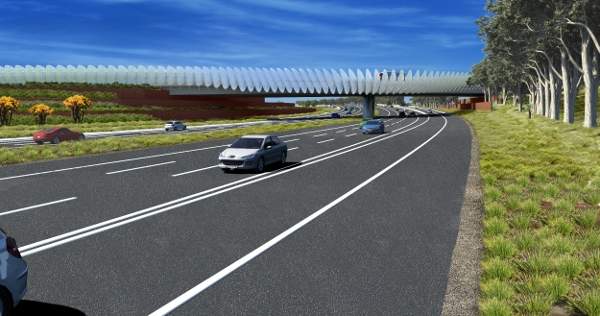 Gateway WA was one of the landmark projects undertaken by Main Roads WA. Credit: Gateway WA. 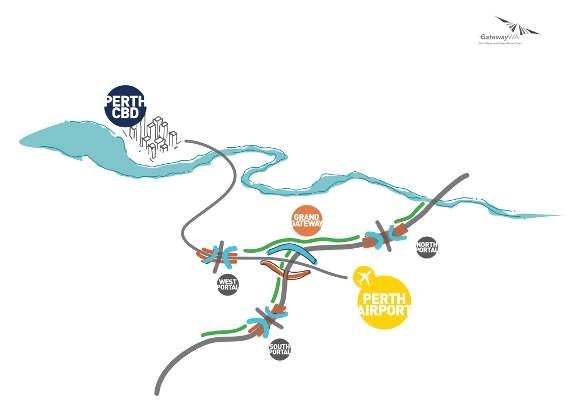 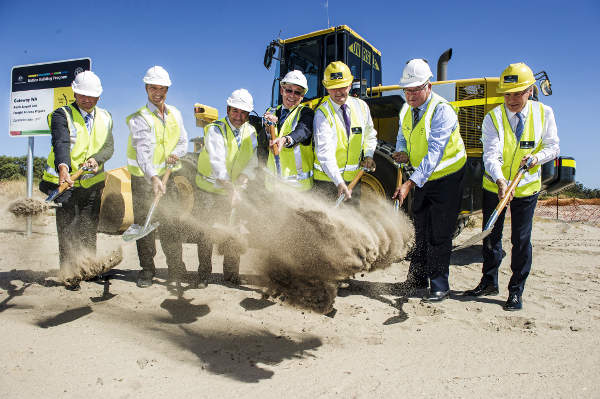 The Gateway Western Australia (WA) Freight Access Project at Perth Airport (PER) is intended to reduce traffic and provide improved access to the airport and surrounding areas. With an investment of A$986m, it is one of the landmark projects executed by Main Roads WA.

The Gateway WA project developed major road infrastructure around the Kewdale and Forrestfield areas, as well as Perth Airport. The area around the airport functions as a major passenger and freight network hub for the metropolitan district. Strong growth in passenger traffic at the airport adds significant commuter traffic to the region. Further traffic is expected to be created by industrial developments in the nearby areas of Kewdale and Forrestfield.

The Gateway WA project also improved the infrastructure on Tonkin Highway, Leach Highway, between Great Eastern Highway and Roe Highway, as well as between Orrong Road and Perth Airport. It is expected to enhance future growth and stand as an important contributor to the Western Australian economy.

The project broke ground in February 2013. Construction of the main components commenced in April 2013 and was completed in April 2016, a year ahead of schedule.

Details of the Australian road project

The primary objectives of the Gateway WA project are to provide better access to the Perth Airport while supporting its redevelopment. It also facilitated access for freight vehicles through Kewdale and Forrestfield. The project included upgrades to roads, bridges, access for pedestrians and cyclists, landscaping and implementation of Intelligent Transport System technology.

The project provides access to the proposed redevelopment of the terminal at Perth Airport and to the state of Western Australia. It also helps to attain the State Government’s Toward Zero road safety initiative.

The project provided an efficient road network with grade-separation and extra lanes avoiding traffic congestion, and decreasing travel times, freight costs, fuel consumption and emissions. It helps to reduce the impact on the environment, road users, businesses and residents.

Construction of the Gateway WA project has been divided into three zones, north, south and west. Each zone had a project manager and a design and construction unit.

The project also upgraded Leach Highway between Orrong Road and Tonkin Highway. Associated upgrades were carried out for local roads and intersections in the Kewdale area.

Bellagio Australia was contracted to carry out pre-condition property surveys for the project.