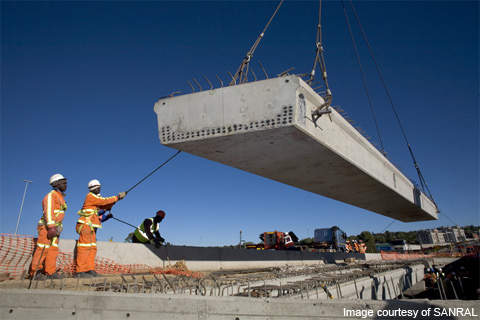 The GFIP was launched by the SANRAL to improve the infrastructural network in Gauteng. 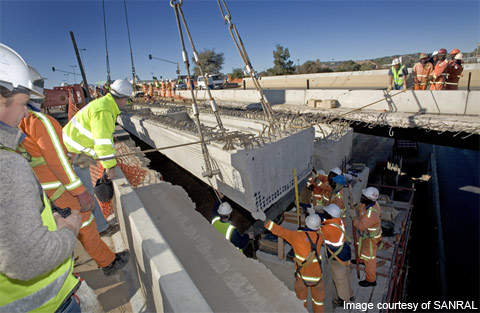 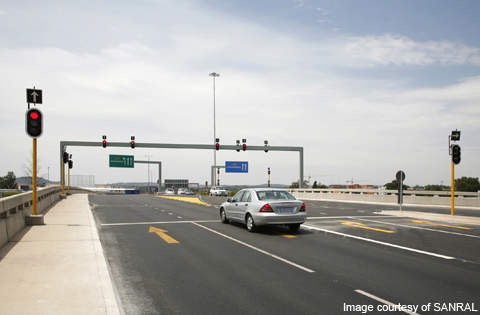 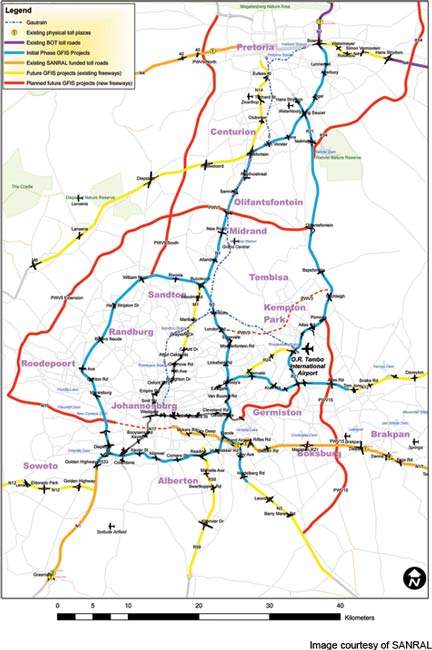 A map of the GFIP project. 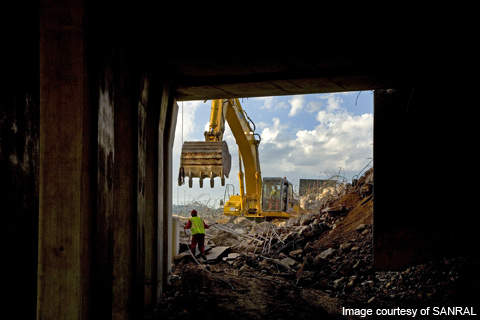 Demolition of the N1 Atterbury Bridge. 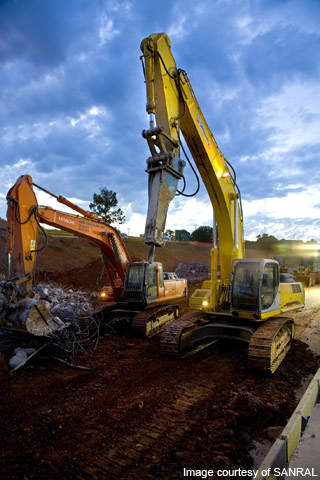 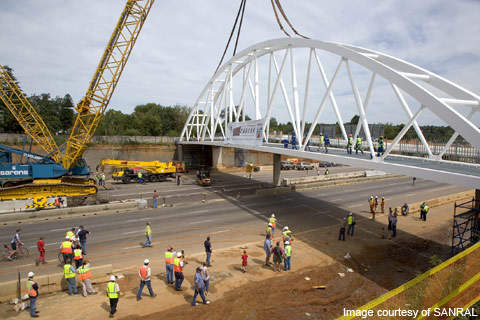 The Lynnwood Glen pedestrian and pipe bridge was designed by ARQ. 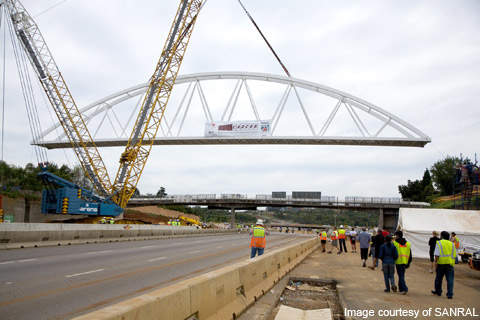 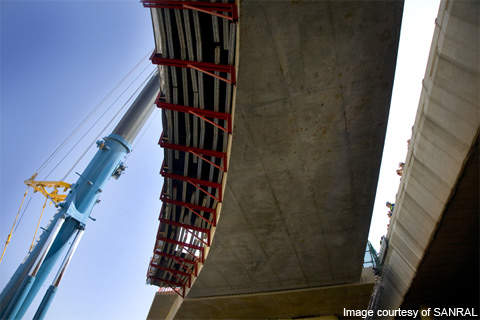 The GFIP is the single largest national road project taken up by the government in more than 20 years. Once completed, the project is expected to reduce traffic jams, and widen economic and social development opportunities. It will also connect the western and southern Gauteng settlements to the economic centre.

The project is being executed in three phases. Through SANRAL, the South African Department of Transport will be investing R55bn in the project. An investment of R12bn will be made in the first phase, R20bn in the second phase and R23bn in the final phase. During the course of the project, around 30,000 direct jobs are expected to be created.

The project was undertaken to address the traffic congestion issues in Gauteng. Gauteng generates approximately 38% of the country’s GDP. Its infrastructural capabilities have, however, been stretched beyond its limits, leading to traffic congestion and reduced productivity due to increased travel times.

The environmental impact assessment for the upgrading works was conducted in 2007. A feasibility study was also carried out for the implementation of the project as a user pay project.

“The GFIP is the largest national road project taken up by the government in more than 20 years.”

The first phase of the project, phase A, is divided into two parts. Phase A1 includes upgrading 185km of the existing freeway network and is scheduled for completion by 2010.

Phase A2 includes upgrading 65km of freeway and is scheduled for completion by 2012. A few of the new freeway sections proposed for the project are also part of this phase. In total, around 34 interchanges, including the Allandale, William Nicol and Elands, will be upgraded.

The first phase of the project has further been divided into work packages.

The second phase of the project, phase B, involves the construction of 63km of freeway sections. Phase B is expected to be completed by 2020.

New freeways planned in phase B include the PWV9 south, which will run from the N14 to the N1. The PWV9 section may also include a southern expansion of the Mabopane freeway up to the R55. The second section includes PWV5, which will run from the R21 to the PWV9. The PWV14 is included in another section and will be built between R21 and M2. The final section includes the N17 to the West Rand.

The final phase of the project, phase C, will involve constructing 85km of new routes, depending upon their financial feasibility. Phase C is scheduled for completion after 2020.

Group Five and Vela VKE JV were awarded a R360m contract for the construction of a 5.6km link road on the N17 from the Soweto highway to the Nasrec Road.

Upgrade works for the first phase of the project were taken up towards the end of 2007. Work on other sections was taken up during July and August 2008. The first phase of construction will be completed by May 2010.

“The project is expected to reduce traffic jams and widen economic and social development opportunities.”

As part of package B of the first phase, the capacity of the N1 will be increased to reduce congestion, by widening the median and through the construction of a median barrier. The N1 section will then comprise four lanes.

Several old bridges will be demolished and rebuilt as part of the GFIP. In December 2009, the Lynnwood Glen pedestrian and pipe bridge, designed by ARQ on N1, was placed in position. The 140t bridge has a steel bowstring-type arch, which spans 73m, is 6m wide and has a mid-span height of 13m.

Instead of using main arch cables, ARQ used oblong-shaped diagonals to provide the viewpoint of a truss. The new bridge replaced the old one, which was demolished.

The new bridge was lifted and placed in position using the largest crane in South Africa with a capacity of 850t. Upon installation of the handrails, two water mains and completion of the concrete walkway, the bridge is expected to weigh 400t.

The William Nicol Bridge is another important bridge in the project, which crosses the N1 highway and needs to be widened to reduce congestion. It will consist of four new bridge decks, on and off northbound and southbound, weighing 100t and supported by the bridge’s abutment with a column built in the central median. The decks have chambers incorporated in them to provide strength, reduce weight, and provide balance and level to the deck.

SANRAL will implement an electronic open-road tolling system upon completion of the GFIP towards the end of 2010. A user-pay system will be adopted for the project to ensure that sufficient revenue is generated for the maintenance and improvement of the road infrastructure.

A contract worth $155m for the installation and operation of the tolling system was awarded to Electronic Toll Collection JV in September 2009. The JV includes Kapsch Sweden, Kapsch Austria and South Africa’s Traffic Management Technology.

“The South African Department of Transport will be investing R55bn in the project.”

Open-road tolling implies that transactions will be made electronically on a strictly user-pay mode. Transactions will made by a transponder, which will be issued to all vehicles.

Gantries placed 10km apart will use e-tags, surveillance equipment and nameplate recognition software to detect the vehicles, which move past them. The gantries will then calculate the distance covered and bill the user accordingly. Vehicles that are not fitted with transponders and rental vehicles will be photographed and given accounts for payment.

Intelligent transportation systems (ITS) will be rolled out for the GFIP. ITS will enable early detection of incidents and crashes, and will also help in assistance and clearance in such cases. The system includes the use of devices such as CCTV, which will help in such incidents.