City of Ann Arbor, Michigan, US 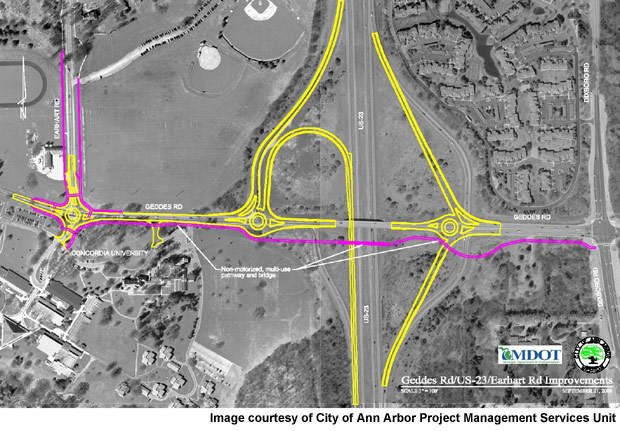 The construction of the Geddes Road / US-23 interchange, and Geddes Road and Earhart Road intersection project will be executed in stages to ensure safe vehicular and pedestrian traffic movement. 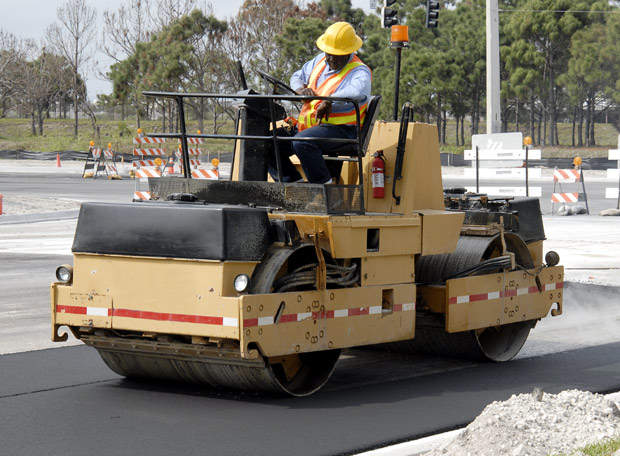 The Geddes Road corridor improvement project will include the construction of a new non-motorised multi-purpose asphalt road. 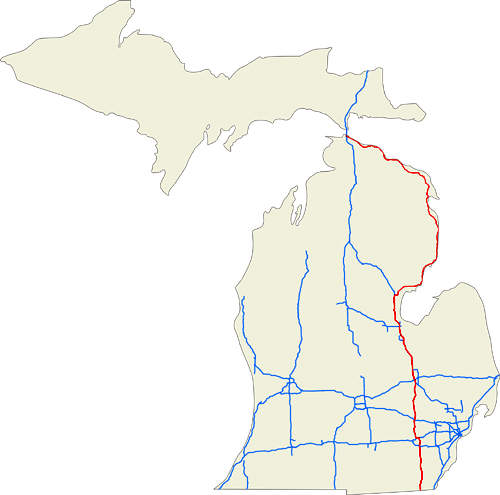 The US-23 highway running from north to south past the eastern edge of Ann Arbor is heavily congested during peak hours.

The project was started with the aim of improving traffic flow, providing easy access and enhancing safety for drivers, bikers and walkers. The construction of the project began in October 2009 and was completed in November 2010.

The project was initiated by the Michigan Department of Transportation (MDOT) in a partnering effort with the city of Ann Arbor and the Washtenaw County Road Commission.

The improvements addressed significant capacity and traffic operational issues on Geddes Road at and surrounding the US-23 interchange, resulting from intersection and road deficiencies, and high traffic volumes.

The project included improvements of the Geddes Road corridor, the US-23 highway and Geddes Road intersection, and a change in the on-ramp of southbound US-23, with a new loop ramp in the north-west interchange quadrant. The US-23 is a highway that runs from north to south past the eastern edge of Ann Arbor. It used to be heavily congested during rush hours between the cities of Brighton and Ann Arbor.

“The $5.3m project is part of several capital improvement road projects in the city of Ann Arbor.”

The Geddes Road corridor improvement involved the rehabilitation of roads between Dixboro Road and Earhart Road. The main components of the project included the interchange section and replacement of traffic signalised intersections.

The traffic roundabouts are built in a less than one mile stretch along Geddes Road. The intersections at the southbound and northbound entrance and exit ramps were replaced with modern roundabouts. The third roundabout was constructed at the intersection of Earhart Road and Geddes Road, at the Concordia University campus entrance. The roundabout located at the main entrance has improved access to and from Concordia Campus.

Construction was executed in five stages to ensure safe vehicular and pedestrian traffic movement. The work was performed without interrupting traffic movement by providing detour routes.

Stage II included continuation of the stage I work and the start of the non-motorised path.

Stage III involved the continued construction of the easterly roundabout and completion of the non-motorised path. Work on the westerly ramp termini, and Geddes and Earhart roundabouts also started during stage III.

Earhart Road was opened to traffic during the majority of the construction work, while the US-23 had two lanes of traffic access in each direction. Single lane closures were made during peak hours.

“The major stakeholders of the project are the MDOT and the city of Ann Arbor.”

Construction management of the project was being carried out by the MDOT. The MDOT awarded the contract for the prime contractor to Michigan-based construction company Fonson in September 2009. The company was the lowest construction bidder.

The MDOT University Region office was the lead project designer. The office worked in collaboration with the project management unit of the city of Ann Arbor for the design of the Geddes and Earhart roundabout and Geddes Road, west of the interchange.

The major stakeholders of the project are the MDOT and the city of Ann Arbor. The project was financed by federal, state and local resources. Federal Highway Administration (FHWA) approved funds to the MDOT through a Congestion Mitigation / Air Quality (CMAQ) grant. The agencies of the city of Ann Arbor and Washtenaw County Road Commission provided local funds for the project. The land for the project was contributed by the Concordia University and St. Paul Lutheran Church.