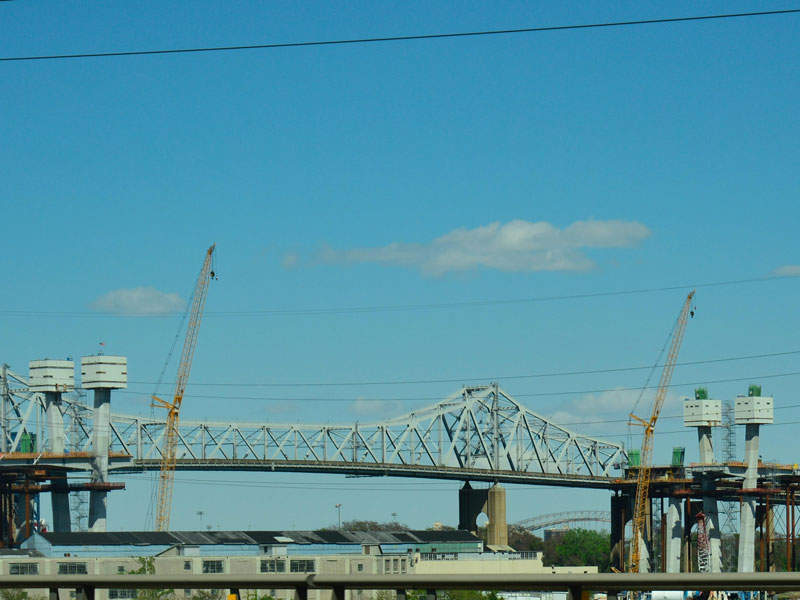 The project is designed to develop the replacement of the old Goethals Bridge, which has been operational since 1928. Image courtesy of cisc1970. 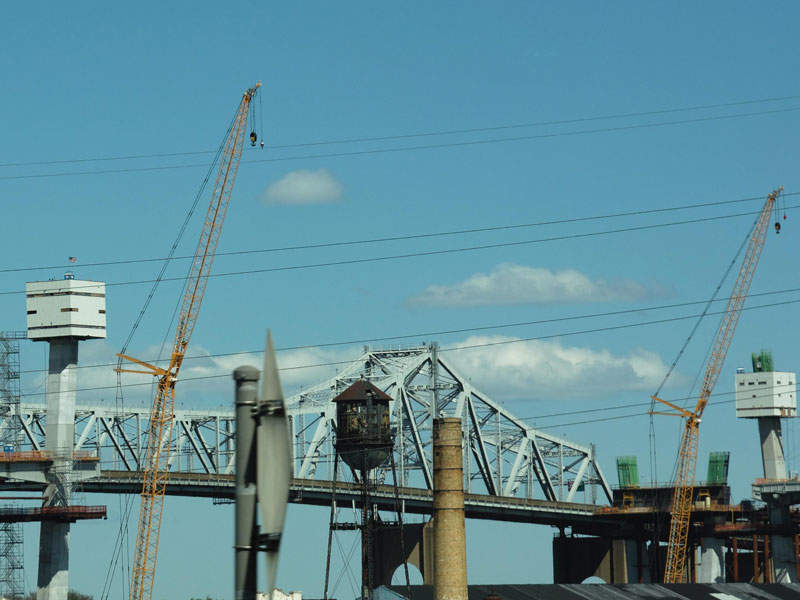 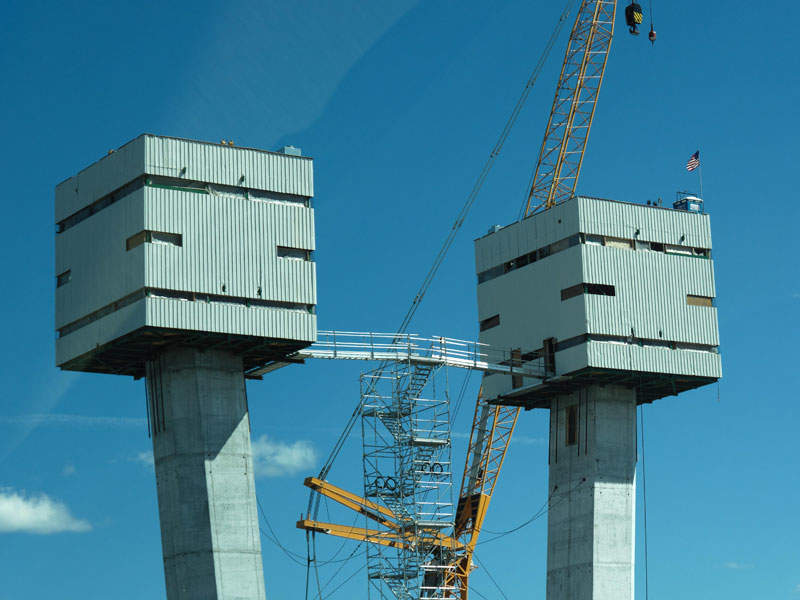 Construction of the replacement bridge was completed in May 2018. Image courtesy of cisc1970.

Goethals Bridge connecting Staten Island, New York (NY), with Elizabeth, New Jersey (NJ), US, is currently being replaced by the Port Authority of New York and New Jersey (PANYNJ). The replacement will reduce the travelling time for road users during peak hours and emergencies.

Construction on the bridge replacement began in May 2014 and was completed in May 2018. The project generated more than 2,250 direct jobs during the construction phase.

The new bridge is expected to carry approximately 14 million vehicles a year.

Opened in 1928, the existing Goethals cable-stayed bridge had become old and functionally weak. It had four narrow 10ft lanes without any walkways. Increasing traffic and maintenance costs, as well as the need to comply with the latest seismic standards prompted the Port Authority of NY and NJ to consider the bridge replacement.

The final environmental impact statement (EIS) for the bridge replacement project was issued in August 2010 followed by the record of decision in January 2011.

The new bridge features wider lanes with shoulders to provide access for pedestrians and bicycles. It will incorporate new structural standards, including seismic protection.

Design and features of the new Goethals Bridge

Located directly south of the existing bridge, the replacement bridge is a cable-stayed bridge featuring twin spans with a total length of 1,983ft and approach spans of more than 2,500ft on each side.

The two spans include a total of 144 steel-stayed cables with a 13in-diameter and a maximum length of 400ft.

A 138ft clearance is available for the passage of deep-sea vessels through the Arthur Kill.

The new bridge was constructed with fabricated steel components and supported by more than 200 drilled shaft foundations that range from 4.5ft to 10ft in diameter. The shafts have been fixed into Passaic Formation siltstone.

“The project generated more than 2,250 direct jobs during the construction phase.”

The bridge includes three 12ft-wide travel lanes in each direction, a 12ft-wide outer shoulder and a 5ft-wide inner shoulder on each lane. It also features a 10ft-wide sidewalk or bikeway on the northern edge of the New Jersey roadway.

A 65ft-wide central area is created between the eastbound and westbound roadway decks to provide transit services in future for bus or light rail.

The replacement bridge is equipped with smart bridge technologies such as roadway weather information systems, which will fetch information on environmental factors, including wind speed, visibility and pavement temperature. It also comprises a traffic detection system that will use fixed sensors to provide traffic alerts.

Due to the proximity to Newark International Airport, the height of the pylons was limited and the vertical clearance was maximised due to the fluvial traffic.

Financing for the bridge replacement

The investment for the bridge replacement project was estimated at $1.5bn. The project received $473.7m through the US Transportation Infrastructure Finance and Innovation Act (TIFIA), $453.3m from private activity bonds, and $106.8m through equity.

The PNYNJ paid $125m and $277.6m as milestone payments and pre-development costs respectively.

The NYNJ Link Partnership consortium comprising Macquarie Infrastructure and Real Assets and Kiewit Infrastructure was contracted to provide design, construction and financing for the replacement bridge. The contractual scope also includes maintenance services for a period of 35 years after the bridge construction.

Parsons was the lead designer for the project, while Dan Brown and Associates (DBA) were selected as the geotechnical / foundation engineer.

NYNJ Link selected the Kiewit-Weeks-Massman (KWM) joint venture for the design-build of the project in partnership with the lead designer, Parsons. UrbaTech was subcontracted by KWM to provide construction engineering services.

Crisdel Group received a contract for the construction of the at-grade civil components, traffic control and drainage. Ernst & Young was selected as the financial adviser for the project, while Halcrow HTNB and Arup were appointed as technical advisers, and Allen Overy as legal adviser. Pedelta undertook the feasibility studies, pre-bid assistance, erection and construction engineering services.