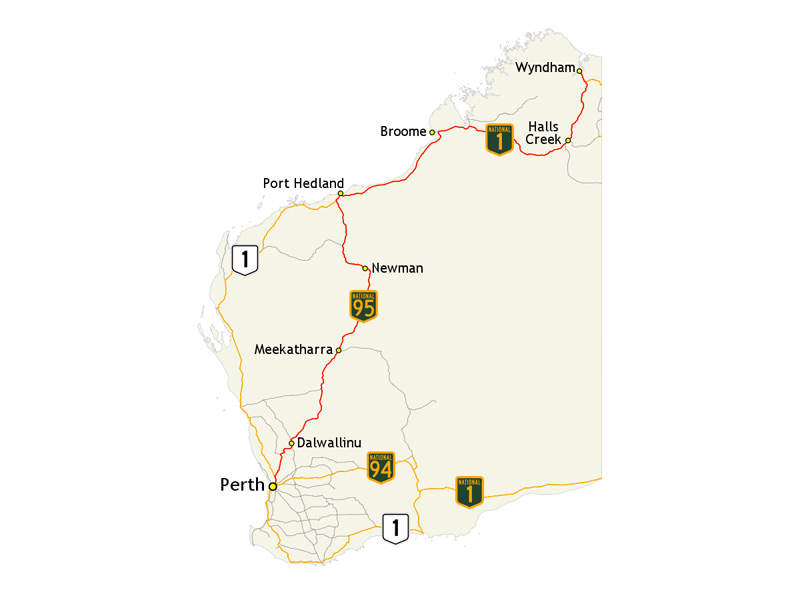 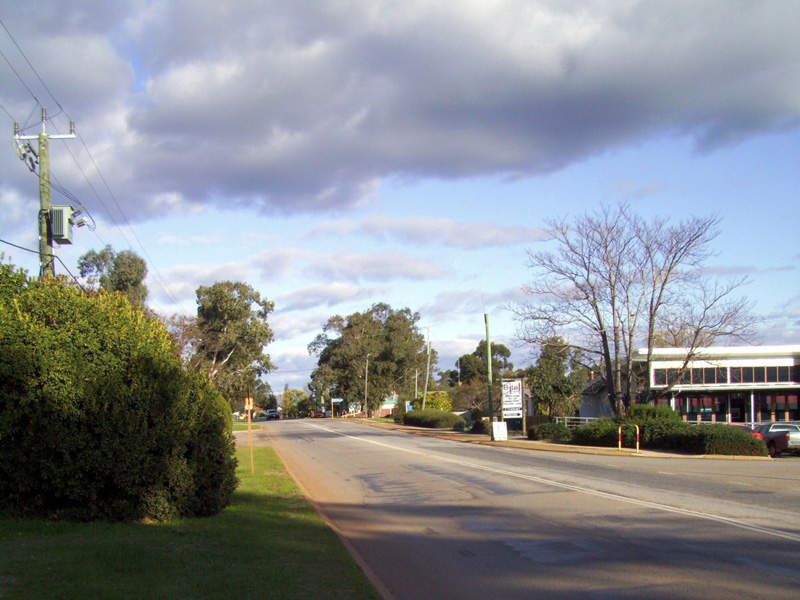 A 7km bypass is being constructed in the east of town of Bindoon. Credit: Evad37 / Wikipedia. 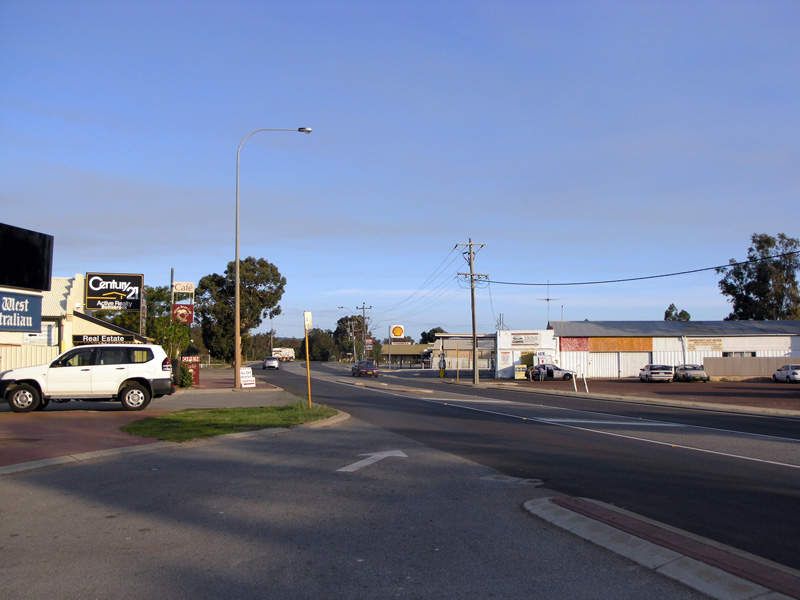 The Great Northern Highway upgrade stage two is expected to be completed by 2019. Credit: SeanMack / Wikipedia.

At 3,200km, Great Northern Highway is one of the longest highways in Australia. It connects Perth, Western Australia, with Wyndham Port.

The upgrade of the 218km section of the Great Northern Highway between Muchea and Wubin in the Wheatbelt region began in 2003 and is expected to be completed by 2019. The road upgrade will provide increased passing opportunities, as well as improve the geometry and safety for all highway users.

Stage one of the Great Northern Highway upgrade between Muchea and Wubin was completed between 2003 and 2006.

Detailed planning for stage two of the upgrade was initiated in November 2014. The planning review was completed by Main Roads Western Australia in association with Muchea to the Wubin Integrated project team, which includes the industry partners Jacobs and Arup, in 2015.

Construction on Great Northern highway upgrade between Muchea and Wubin

Stage one of construction on the road upgrade was completed between 2003 and 2006, which included reconstruction of 3.5km from Hart drive to Tee Tree Road and realignment of 1.5km from Brockman River, as well as intersection improvements to Hart Drive, Chittering Road and Flat Rocks Road.

As part of the second stage of the upgrade, an 11km highway section through the Bindi Bindi bends and a 21km section of the new highway from Batty Bog to Walebing were upgraded at a cost of $35m and $65m respectively. Both the sections were upgraded in 2015.

The second stage of the road upgrade is expected to be completed by 2019.

Access Alliance, comprising Main Roads WA, Brierty Contractors and consultants AECOM, delivered the remainder of the work and was responsible for the design and construction of a number of sections in late-2007.

Brierty was awarded a $45m contract for the upgrade of the Great Northern Highway between Batty Bog and Walebing in the Wheatbelt Region in June 2014. The scope of the work includes the construction of 21km of road, in addition to earthworks, pavements, drainage and associated road infrastructure.

The New Norcia bypass, which is a part of the stage two upgrade between Muchea and Wubin, will be funded with $23.88m and $5.93m by the Australian and Western Australian Governments respectively.