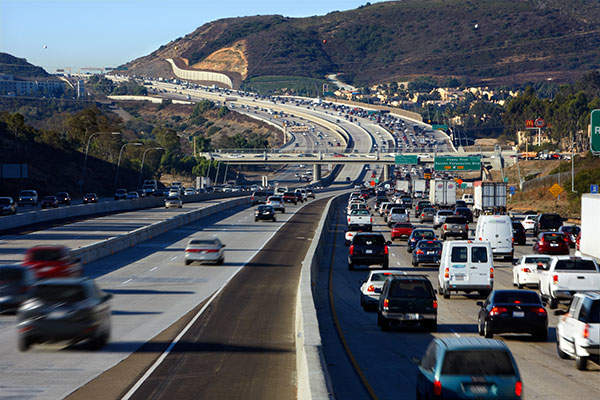 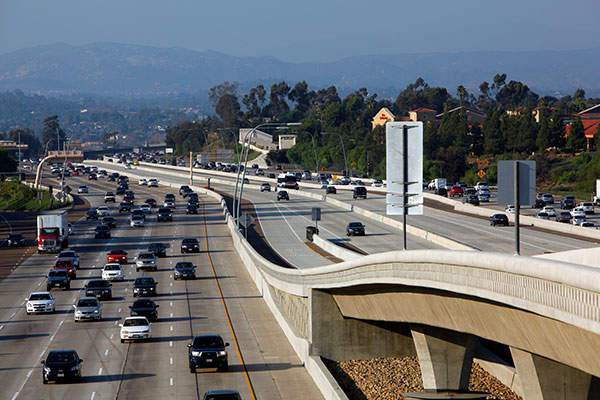 The entire I-15 lanes were opened to traffic in November 2012. Credit: HNTB Corp, (C) Vince Streano. 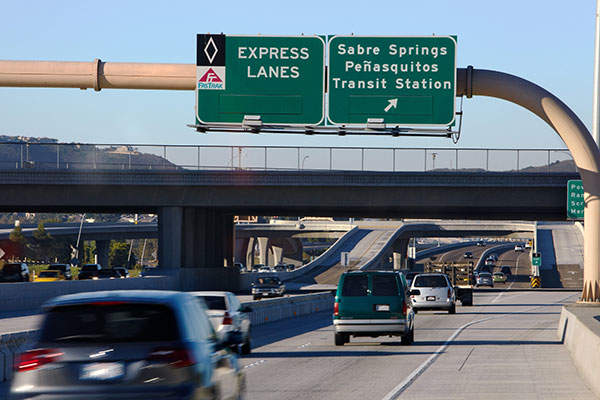 The I-15 CORE project was completed ahead of the originally planned schedule. Credit: HNTB Corp, (C) Vince Streano. 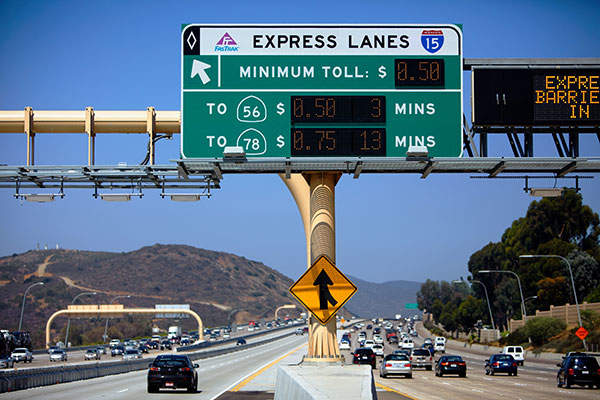 The expansion of the I-15 corridor will meet future traffic demands until 2030. Credit: HNTB Corp, (C) Vince Streano. 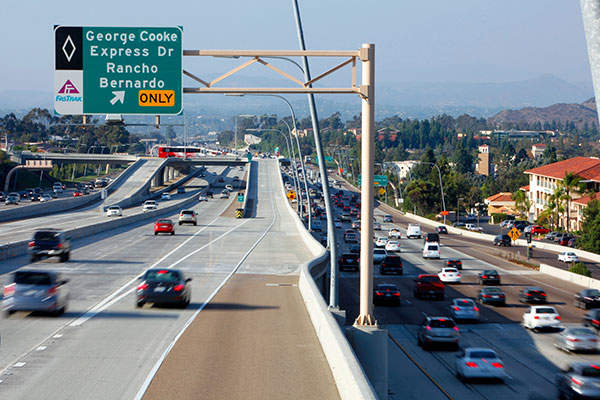 I-15 CORE is the biggest road project undertaken to date in the state of Utah. Credit: HNTB Corp, (C) Vince Streano. 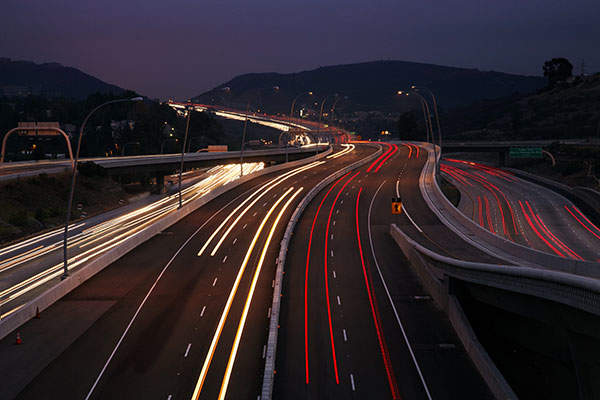 I-15 CORE is a corridor expansion project of Interstate 15 in Utah County, Utah, US. The 24-mile (38.6km) freeway from Leih to Spanish Fork is the biggest roadway project in Utah.

Originally slated for completion in 2014, the project was finished in December 2012, two years ahead of schedule. The entire I-15 lanes were opened to traffic on 5 November 2012. The project was completed $230m below budget.

In 2007, the US Department of Transportation (DOT) recognised the I-15 corridor as one of the six future corridors. The I-15 CORE project aims to improve economy and safety, reduce traffic flow and meet the traffic needs of the county’s growing population. It is expected to meet the region’s traffic demands by 2030.

The I-15 interstate highway in Utah County was built in 1960. Growing traffic demands and ailing condition of the highway led to the conception of expansion in 2002. An investigation conducted by the Mountainland Association of Governments in the same year confirmed the need for expansion.

Primary work on the expansion project started in January 2010 and construction began in April 2012.

The project has been divided into two phases. Phase 1 included reconstruction of a 4.5-mile stretch from Lehi Main Street to Pleasant Grove in Lindon. Two additional lanes were added to the existing four lanes in each direction. All six lanes were opened to traffic on 13 June 2012, 15 days ahead of the originally planned schedule.

The construction on Phase 2 from Pleasant Grove to Spanish Fork was completed in December 2012. The Accelerated Bridge Construction (ABC) technique has been used to speed up the schedule.

Design of the I-15 CORE freeway

The I-15 CORE project increases the speed limit along the corridor from 55km/h to 65km/h. Provo Center Street Interchange is replaced by a new diamond interchange, which provides a direct approach to Draper Lane and customises the traffic movement.

S-curves in Provo along the I-15 were enhanced to widen shoulders and erect high-mast lighting. Vertical grades were upgraded to increase the sight distance and visibility factor.

Construction of I-15 CORE

The expansion of I-15 included the addition of two extra lanes in each direction, including one from Main street of Lehi to US 6 and the other from US 6 to 6800 South in Spanish Park. Orem express lanes were expanded from University Parkway to Spanish Fork. Asphalt pavement on the existing road has been replaced with long-lasting concrete.

Drainage, fencing, painting, concrete and barrier construction works were carried out in December 2012, at night.

A total of ten interchanges and 63 bridges were refurbished as part of the renovation. The project also included the construction of two new intersections and the installation of cameras, overhead signs, traffic sensors and metering signals.

A total of two million square yards of concrete and six million tonnes of fill works were involved, while a retaining wall of 1.2 million square feet was constructed.

Key players involved with the I-15 CORE project

The I-15 CORE project was funded by the state of Utah. In March 2009, the governor and the state legislature approved $1.72bn in funding for the project.

The Utah Department of Transportation (UDOT) chose Provo River Constructors (PRC) to design and build the I-15 CORE based on a fixed budget and the finest design method. PRC is an association led by Fluor, Ames Construction, Ralph L Wadsworth Construction and Wadsworth Brothers Construction. It also includes 30 subcontractors and 1,500 workers.

PRC suggested plans for uninterrupted traffic movements during the construction and also expedited the construction. Harper Precast supplied precast materials such as barriers, concrete boxes and noise walls to PRC.

HNTB is the project management consultant. Surveying services along the route were provided by Psomas, while geotechnical surveys were carried by Kleinfelder.