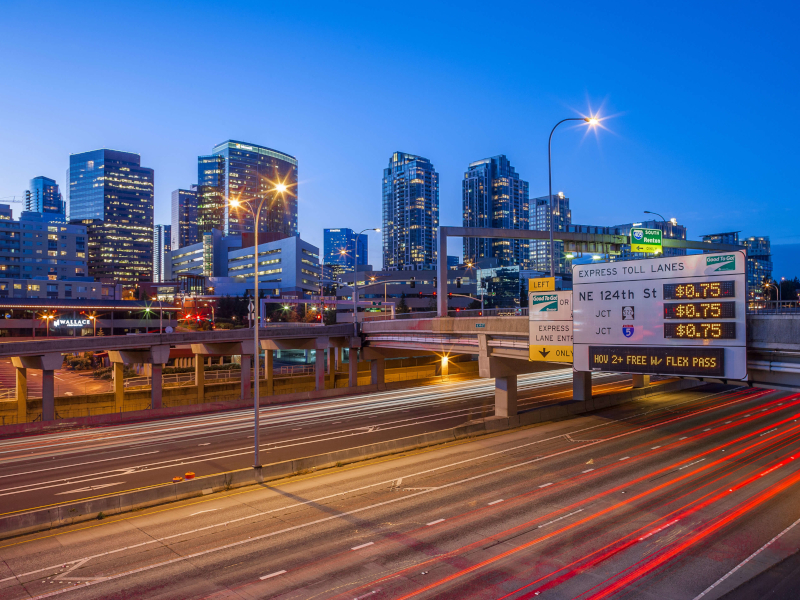 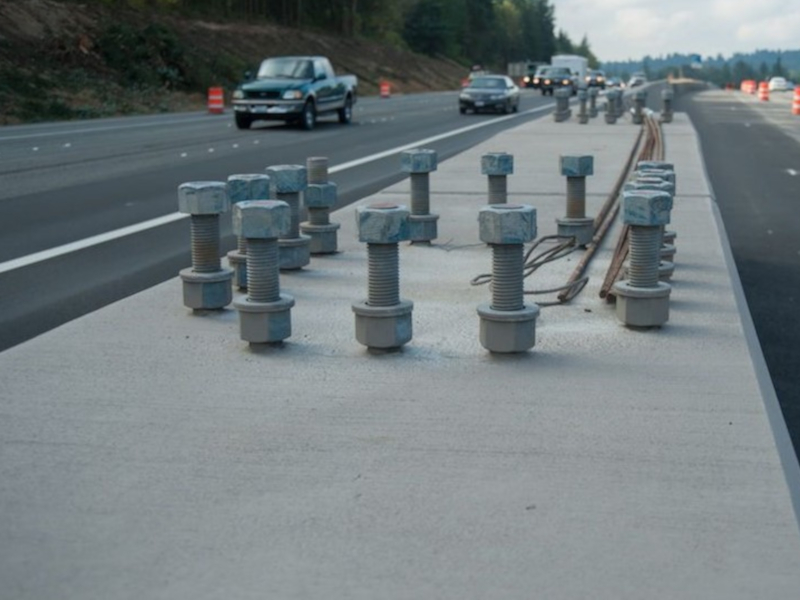 Washington State Department of Transportation (WSDOT) is undertaking the project with an investment of $705m. Credit: Flatiron Construction Corporation.

The Washington State Department of Transportation (WSDOT) is undertaking the Interstate 405 widening project to ease traffic congestion between Renton and Bellevue in Washington, US.

The $750m project will involve the development of a multi-modal transport system, ensuring the rapid and reliable movement of riders and freight. The project will also install a dual express toll system between Northeast 6th Street in Bellevue and State Route 167 in Renton, Washington.

WSDOT issued a notice to proceed with the I-405 widening works in October 2019. Construction of the widening and dual expressway is expected to begin in 2020 and be completed in 2024.

The Interstate 405 widening project will add a toll lane in both directions of the highway. The existing high-occupancy vehicle (HOV) lane will be merged with the new lane to create a dual express toll lane system.

New toll lanes will intersect with the existing toll lane system between Lynnwood and Bellevue. In addition, the lanes will be connected to the SR 167 HOT lanes through the I-405/SR 167 Interchange Direct Connector, creating 64km of express toll lanes.

A portion of the 67.6km-long Eastside Rail Corridor Trail will also be developed as part of the project, including a 4km-long paved section and a new crossing for the I-405 in downtown Bellevue at the Wilburton rail bridge.

“A new southbound auxiliary lane is proposed to be constructed in a stretch between the I-90 and 112th Avenue Southeast.”

A direct access ramp and inline transit station will be built at NE 44th Street in Renton, which is expected to support bus rapid transit operations.

The project will include the construction of an overpass and bridge improvements at SE 8th Street and Main Street.

A braided ramp bridge will be constructed to separate vehicles entering and exiting I-405 at the interchange with state route 522. This is aimed to ease congestion and increase safety. Other works include the installation of a new intelligent transportation system network, widening and retrofitting an existing bridge, installation of noise walls, and resurfacing a portion of the existing freeway.

The joint venture (JV) between Flatiron West and Lane was awarded the design-build contract for the project, in October 2019.

Hart Crowser was awarded the contract to provide geotechnical engineering services for the I-405 widening project.