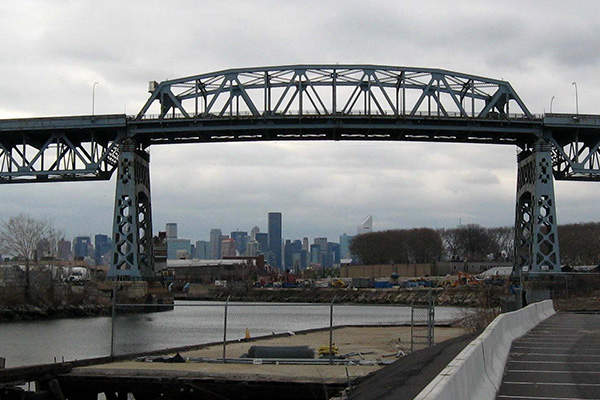 Kosciuszko Bridge over Newtown Creek in New York City is being replaced with a new bridge. 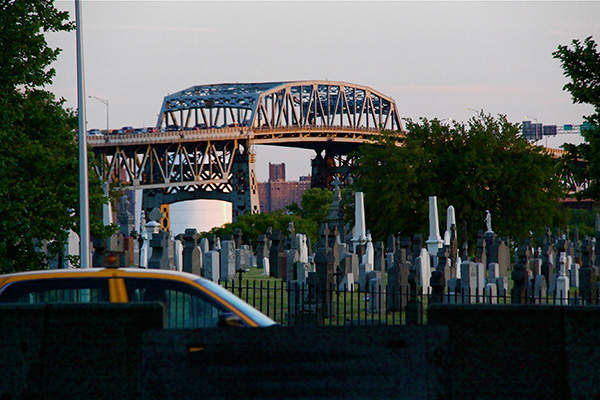 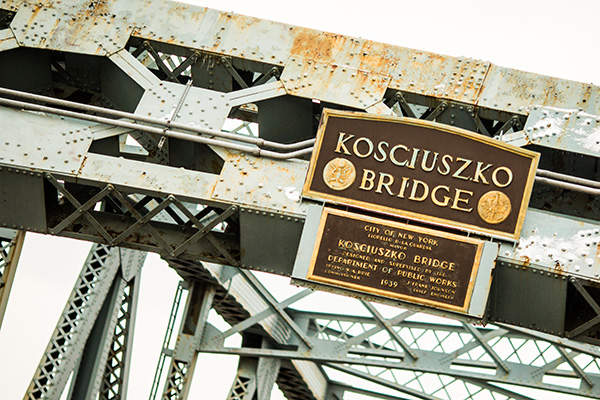 The Kosciuszko Bridge is a 75-year old bridge that spans 1.1 miles (1.77km) between the boroughs of Brooklyn to Queens in New York City, US. It is being replaced with a new bridge with wider lanes to ensure smooth and safe traffic flow along the stretch.

The existing Bridge crossing over Newtown Creek, a long estuary forming part of the border between Brooklyn and Queens, carries more than 160,000 vehicles each day. Structural deficiencies, deteriorating condition and growing traffic congestion on the bridge have warranted its replacement.

New York State Department of Transportation (NYSDT) awarded the design-build contract for the first phase of the bridge replacement project in June 2014.

The first span of the new bridge was opened to traffic in April 2017. The project is expected to be completed by 2020.

The bridge replacement project is being carried out in two phases. Phase one involves the construction of a new 1.1 mile-long eastbound bridge, known as Queens-bound Bridge, and phase two involves a similar westbound structure called the Brooklyn-bound Bridge.

The existing bridge structures will be demolished after the new segments are built. The new structures will offer sufficient width to overcome traffic disruption on the bridge, while also providing a reliable structure that can survive extreme natural disasters.

Design of the new Kosciuszko Bridge

The existing bridge carries six lanes of traffic in total, including three eastbound lanes and three westbound lanes, but the narrowness of lanes and lack of hard shoulders have resulted in traffic congestion and accidents on the bridge in recent years.

As part of the first phase of the bridge replacement project, the existing 1.1 mile-long east-bound structure of the bridge was replaced with a parallel new span with broader lanes. The portion of the new bridge is a cable-stayed design, unlike the existing structure, which is based on a truss superstructure.

The new eastbound structure has additional supplementary lanes and reduced grade, allowing drivers to stay up to speed on the bridge.

The replacement project also calls for additional facilities to the surrounding neighbourhood with new parks and open spaces near the bridge.

Pre-construction works for the bridge replacement project, including the relocation of utilities, and realigning and renovation of some local at-grade streets affected by the demolition activities for the new bridge construction, continued through 2015. The main construction work began in 2016 and the existing eastbound is expected to be demolished in July 2017.

New sewer facilities and a new drainage system are also being built as part of the project.

The first phase of the Kosciuszko Bridge replacement project was completed at a cost of $555m, and 83% of the total amount was funded through the New York Works Program, while the remaining cost was financed by NYSDOT Capital Program.

A joint venture (JV) of four construction companies, including Skanska, Kiewit, Ecco III and HNTB, was awarded a $555m design-build contract for phase one of the bridge-replacement project.