Pau to Langon in France 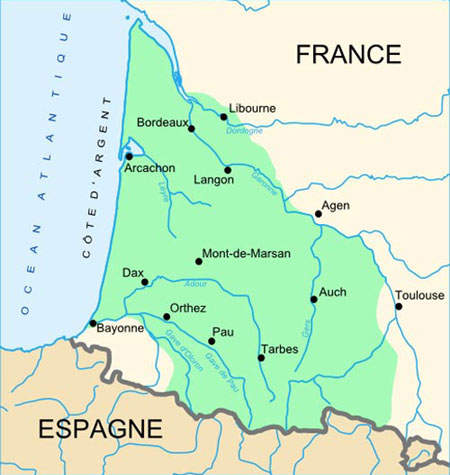 The new autoroute will be built between the two French towns of Langon and Pau. 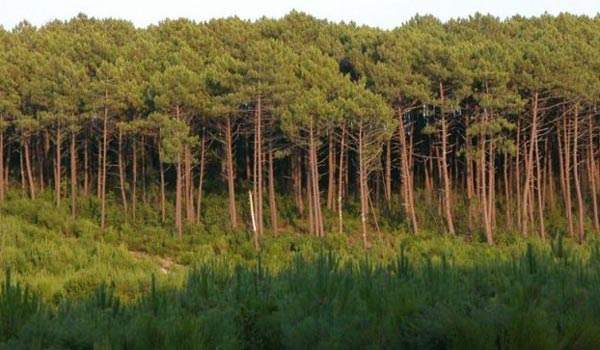 A major part of the route will involve the Forest of Landes. 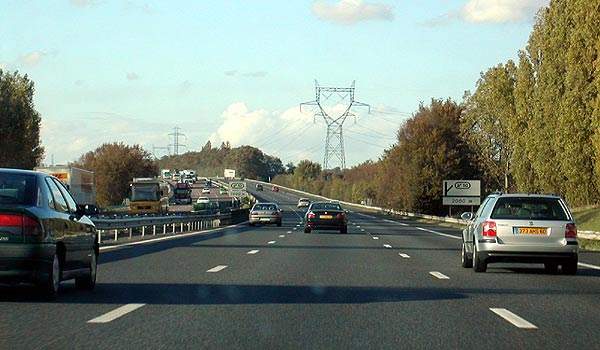 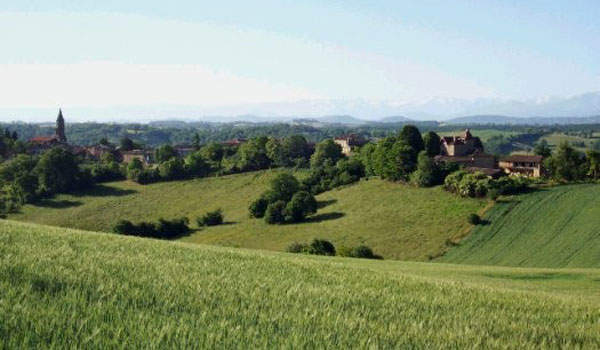 The A65 motorway will require 2,000ha of countryside. 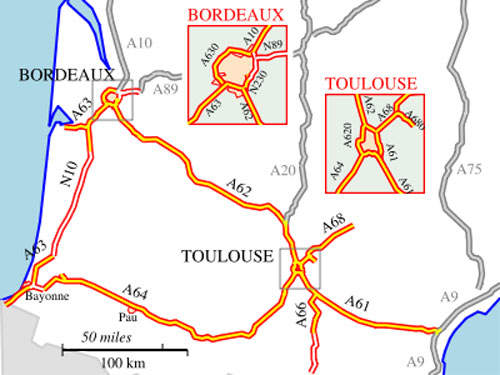 The new road will integrate the existing motorway system in the area, including the A64 and the A62.

The Langon to Pau motorway, connecting Langon (Gironde) to Pau (Pyrénées-Atlantiques), is also known as the A65 and the Autoroute de Gascogne. It is one of the latest design, build, finance, maintain and operate (DBFMO) road projects built by a public-private partnership in France.

Construction on the $1.6bn project began in mid-2008. The motorway was officially inaugurated in December 2010.

The project involved the construction of a new 150km motorway between the two towns in south-western France. The motorway has reduced travel time between Bordeaux and Pau to 1hr and 40 min. The road is being operated by Sanef Aquitaine.

“The purpose behind the new four-lane toll motorway is to increase the speed of motorists’ journeys between Bordeaux and Pau.”

The purpose behind the new four-lane toll motorway is to increase the speed of motorists’ journeys between Bordeaux and Pau. The road offers plausible alternatives to the RN134 and RD932 and RD934 (Landes and the Gironde), which were becoming overly congested.

The route of the new road begins in Langon, near Bordeaux, where it intersects with the A62 (Bordeaux-Agen-Toulouse). The route then crosses the Gironde and the eastern part of the Landes where it integrates with the bypass around Aire-sur-l’Adour.

The new motorway then heads through the northern Pyrénées-Atlantiques to join the A64 (Bayonne-Pau-Tarbes-Toulouse) at Poey-de-Lescar, near Pau.

The construction of the A65 autoroute was initiated by CIACT (Comité Interministériel d’Aménagement et de Compétitivité du Territoire – Interministerial Committee for Territorial Development and Competitiveness) in early 2008.

“The government approved the contract of concession in early 2007 so as to allow the motorway to open by 2010–11.”

The project was built by a joint venture called A’liénor, which is 65% owned by Eiffage and 35% by SANEF.

A 55-year concession period was approved by the government in early 2007. A’liénor had asked for a €500m subsidy for the concession.

The financing, construction and running of the motorway was totally borne by the private company with no public subsidy required.

The government approved the contract of concession in early 2007 so as to allow the motorway to open by 2010–11. The financing, construction and running of the motorway is being totally born by the private company with no public subsidy required.

The construction of the road required the acquisition of over 2,000ha of countryside, some of it from France’s largest forest, Le Landes.

The land acquisition continued through 2007 and the early part of 2008.

A survey parcel on complementary adjustments to the route of A65 highway began on 14 January 2008 in the departments of Gironde, Landes and the Pyrenees-Atlantiques. This second inquiry parcel, first completed in June 2007, completes the process and deals just with newly affected plots.

The construction required 4 million tons of aggregates when it begins in 2008.