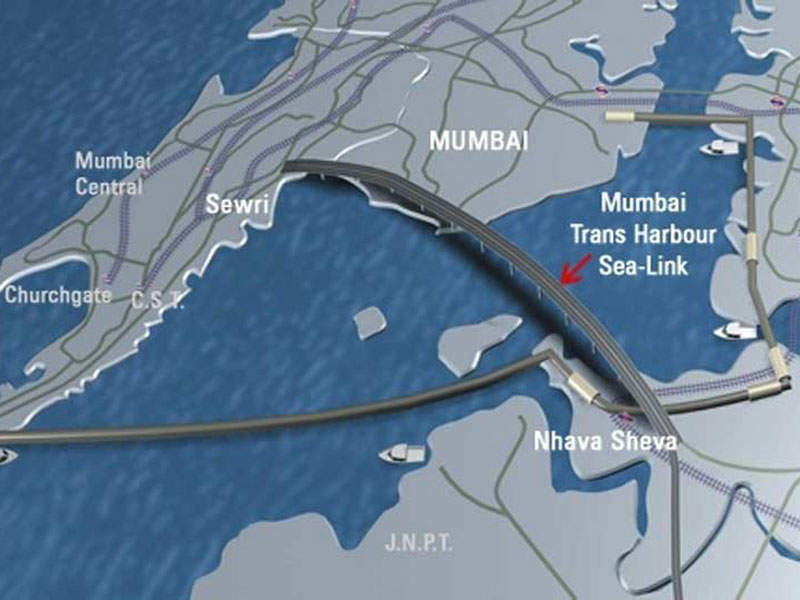 The Mumbai Trans Harbour Link will begin at Sewri in South Mumbai and Nhava Sheva in Navi Mumbai. Credit: MMRDA. 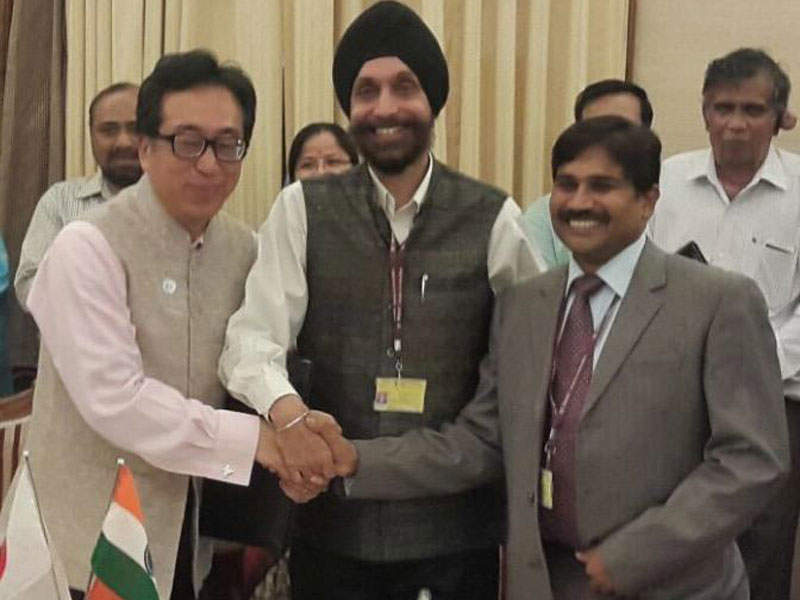 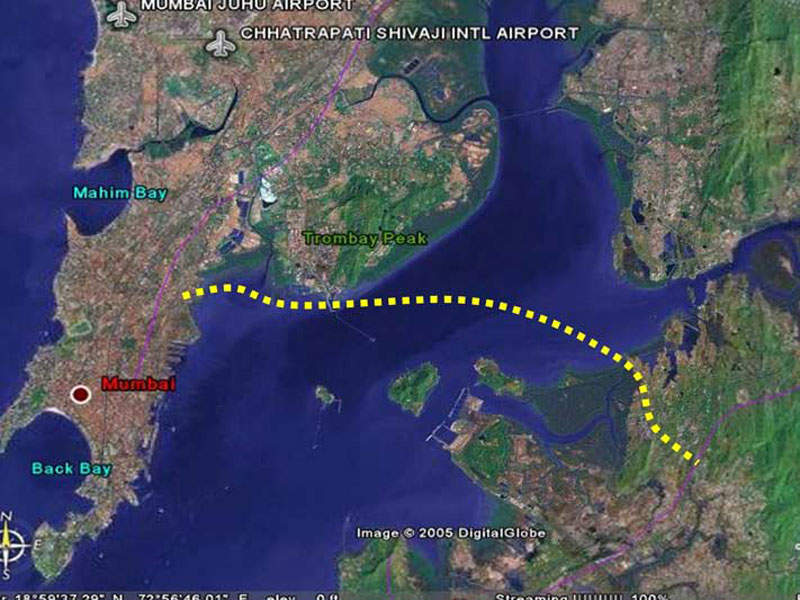 The Mumbai Trans Harbour Link (MTHL) is a 22km-long sea bridge being developed over the Mumbai Harbour in the Mumbai Metropolitan Region (MMR), Maharashtra, India. When completed, the MTHL will become the longest sea link in India.

The Mumbai Metropolitan Region Development Authority (MMRDA) is developing the bridge, which will connect central Mumbai and Navi Mumbai, a planned township located on the opposite shore of the city.

The MTHL project will provide a critical link between the two urban areas and quick access to the southern part of Navi Mumbai. It will also foster the growth and socio-economic development of the mainland and its surrounding areas.

The Foundation stone for the MTHL project was laid in December 2014, marking the beginning of the bridge construction, while completion is scheduled for 2021-2022.

Home to more than 12 million people, the MMR region is heavily congested and overcrowded.

With an increase in the number of people migrating to the city every year, residents and commuters in the city have been facing severe problems including housing shortages, lack of open spaces and civic amenities, and overloaded road and rail transportation infrastructure.

Most parts of the city have reached a saturation point, with its peculiar geography imposing constraints for further expansion. The only location which will allow expansion is Navi Mumbai, which has already seen development in its northern half.

The southern part of the area still has scope for development, offering 2,500ha of open land. Better connectivity between Mumbai and the mainland is essential to promote both urban and industrial development in the southern part.

The Airoli and Vashi bridges are currently the two road links that connect Mumbai and Navi Mumbai. The bridges, however, are expected to reach saturation and will not support future traffic growth.

The new link has, therefore, become a necessity to meet the traffic growth. It will reduce the distance and travel time between the two areas and help in the development of the rest of Navi Mumbai.

A comprehensive transportation study conducted by MMRDA suggested that MTHL would be an efficient solution to address accommodation and traffic problems in Mumbai.

Details of the Sea bridge in Mumbai

The MTHL will be a six-lane (three on each side) expressway bridge across Mumbai Bay. Of the total length, approximately 17km will be over the sea and 5km will be viaducts on land on either side.

The bridge will start at Sewri in Mumbai and end at the Chirle area in Raigad Division. A three-level interchange is planned at Sewri, where the Eastern Freeway and the Sewri-Worli East-West connector will connect with MTHL.

The MTHL will feature approach sections, interchanges, intelligence transport system (ITS) and the other amenities required for a marine bridge. The traffic conditions on the stretch will be monitored and managed from the traffic control centre with the help of CCTV cameras and related facilities installed on the stretch.

Variable message signs (VMS) will also be installed to display appropriate information for the bridge users. The bridge will be equipped with noise barriers near the Sewri mud flat area and view barriers at BARC to fulfil environmental criteria.

The third section includes the construction of the 3.61km-long viaduct, including interchanges at State Highway-54 and at National Highway-4B near Chilre, Navi Mumbai.

Financing for the new marine bridge

The estimated investment for the sea bridge project is Rs178.43bn ($2.76bn), 85% of which will be funded by the Japan International Co-operation Agency (JICA).

Further, the Indian Ministry of Finance sanctioned Rs19.2bn ($297m) for the project.

The MMRDA selected the consortium comprising AECOM, Dar Al-Handasah, and T.Y.Lin International as general consultants for the project.

The consortium is responsible for helping the development authority in organising pre-bidding meetings, scrutinising bid documents, securing permissions from the government, examining concept designs, project monitoring, and ensuring the quality of work.

All the studies related to the project and bid process management were handled by the consortium of Arup, CES and KPMG.

The project will be implemented on an engineering, procurement and construction (EPC-Design-Build) basis in three packages. The MMRDA has shortlisted 29 contractors, including seven each for the first two packages and 15 for the third package, following the invitation for pre-qualification from prospective bidders.