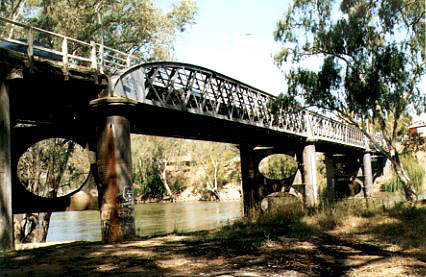 Several crossings along the Murray River are set to be upgraded in a major investment programme. 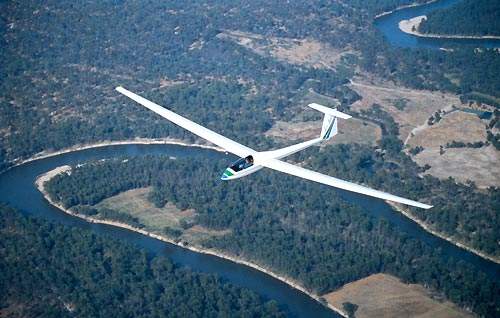 John Ford Bridge will be replaced by a new bridge between Corowa and Wahgunyah, but kept for local traffic. 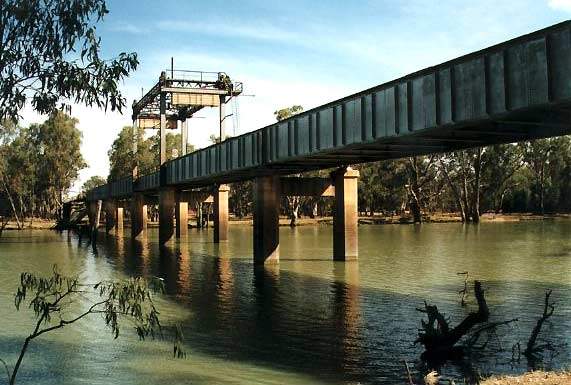 The Robinvale to Euston bridge will also be replaced as part of the Murray Bridges Programme. 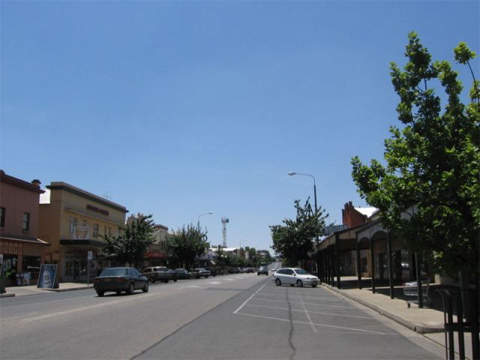 The town of Corowa in New South Wales is one side of Murray River crossing. 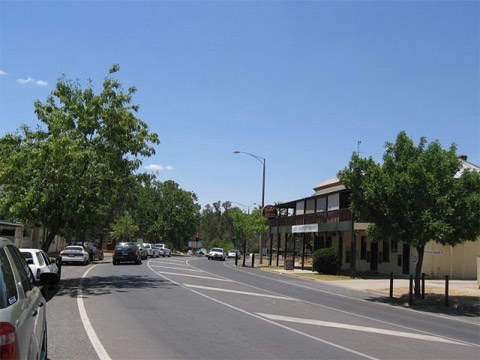 The new bridge forms a critical link between New South Wales and Victoria.

The new Murray River crossing between Corowa and Wahgunyah, Australia, forms a critical link between New South Wales and Victoria.

Costing AU$21.5m, the bridge is funded by the Federal (AU$12m from the Federation Fund), Victorian and New South Wales governments. By providing extra capacity, economic development at this key north-south location it is hoped should continue.

The new Federation bridge replaced the listed John Ford bridge over the River Murray, which will be maintained as a local road bridge.

The new road alignment has seen the majority of heavy vehicles removed from local Corowa and Wahgunyah streets, while still providing safe and reliable access for local traffic between the two communities.

“The new road alignment has seen the majority of heavy vehicles removed from local Corowa and Wahgunyah streets, while still providing safe and reliable access for local traffic.”

John Holland Construction won the contract to design and build the new crossing in April 2003, with preliminary works starting on 1 June 2003. The bridge opened on 23 February 2005, it consists of two bridges: one 195m crossing over the Murray River and a 95m approach bridge over the river’s flood plain. Around 4.8km of new roads were built, as well as a roundabout. Cycle and pedestrian access were also improved by the project with dedicated access on the new structure.

The authorities have also taken advantage of the new crossing to improve flood defences in the area, with new flood relief culverts on the New South Wales side of the river, and improved drainage on the Victoria side.

John Holland Construction have completed the detailed design, cleared the road corridor and also relocated the utilities for the project.

Stringent environmental standards had to be met by the builders, and the Road Traffic Agency worked with local councils and other relevant agencies and groups to ensure the best environmental outcomes for the project.

John Holland developed a comprehensive Construction Environmental Management Plan (CEMP) to manage the environmental issues on the project. This allowed construction to meet the requirements and obligations set for the project by Department of Infrastructure, Planning and Natural Resources (formerly PlanningNSW).

Minimisation of construction noise and vibration, and minimum disturbance to environmentally-sensitive areas were one of the key areas of the project. Construction hours were limited to Monday-Friday 0700 to 1800, and on Saturdays from 0800-1300.

Involvement of local communities was vital. A Community Liaison Group (CLG) was formed to exchange information during the construction period. The group included representatives from council, local businesses and residents. Members of the CLG were also given the opportunity to make comments and recommendations about the development and implementation of environmental management plans.

The Australian Government announced a AU$44m Murray Bridges Programme, in addition to the National Highway bridges it funds. The Hume Highway Bridge in the Wodonga/Albury area opened in 2006. Also in the Cobram/Barooga region a new river crossing was opened in mid-2006.

“Cycle and pedestrian access were also improved by the project.”

The Robinvale-Euston bridge (AU$17m) opened in early October 2006. The Echuca/Moama bridge (AU$15m) was delayed because of difficulties in reaching an agreement on a route for the new bridge.

Money was provided for these projects from the Centenary of Federation Fund.

The recommended option for the Echuca is for a new bridge to be built along a route known as the W1 alignment on the western fringe of Echuca and Moama. The W1 route will act as an alternative Murray River crossing point, and provide a long-term solution for the region’s transport needs.

The Victorian Government is yet to sign a Deed of Agreement for the Echuca-Moama Bridge. It was expected that Vicroads would finalise the Deed of Grant to enable them to draw on federal funds.