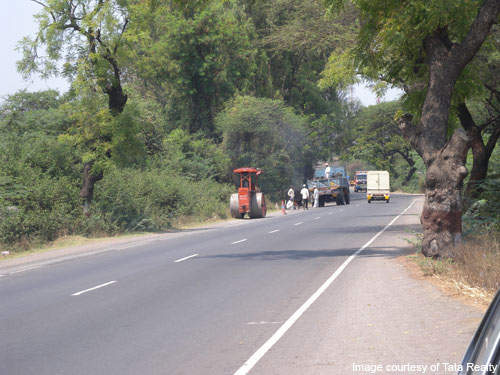 National Highway 9 (NH 9) is one of the major national highways in India. 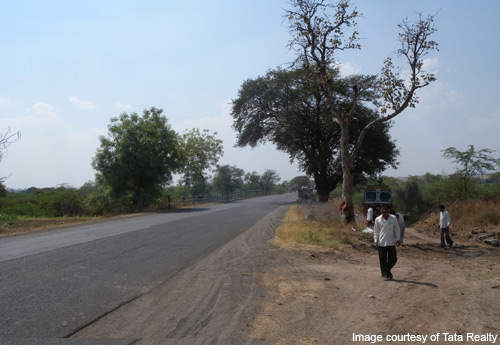 NH 9 covers 336km in Maharashtra, 75km in Karnataka and 430km in Andhra Pradesh. 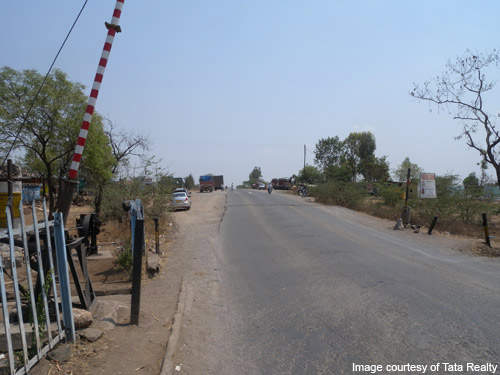 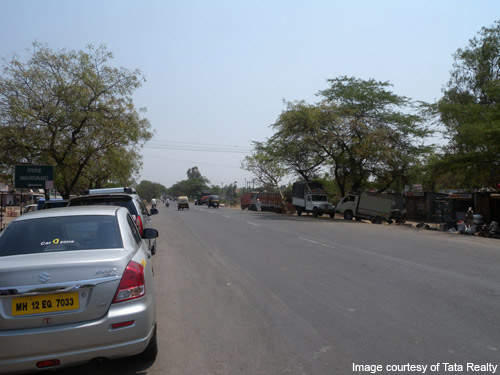 The National Highways Development Project is being implemented in four phases. 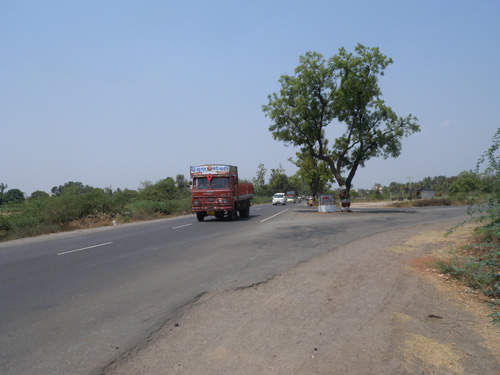 In May 2009 GMR Infrastructure was awarded the contract to develop the 181km Hyderabad-Vijayawada section of NH 9 on a BOT basis.

NH 9 upgrade and improvement activities are taking place under the National Highways Development Project (NHDP) phase three. The National Highways Authority of India (NHAI) plans to upgrade more than 32,754km of national highways to international standards. The NHDP is being implemented in four phases.

The main cities and towns that will be connected in Maharashtra are Pune, Indapur, Solapur and Umarga up to the Karnataka border. The highway connects Rajeshvar, Homnabad and Mangalgi up to the Andhra Pradesh border. In Andhra Pradesh NH 9 connects Zahirabad, Hyderabad, Narketpally, Nakrekal, Suryapet, Kodad, Nandigama, Kanchikacherla, Vijayawada and Machilipatnam.

The Pune-Solapur section is divided into two parts: package one and package two. A total of 170km of road expansion into four lanes has been approved under the two packages. Package one involves developing a 110km road on a build-operate-transfer (BOT) basis. Under package two 105km of road will be developed.

“The National Highways Authority of India plans to upgrade more than 32,754km of highways.”

In November 2009 a Rs14bn contract for work to turn the 110km Pune-Solapur section into four lanes (under package one) was awarded to Tata Realty and Infrastructure’s (TRIL) joint venture of its wholly-owned subsidiary Navinya Buildcon and Italian motorway builder and operator Atlantia. Pune-Solapur Expressways (PSEPL) was the special purpose vehicle created for the contract.

The concession period, including construction, is 21 years. Construction is expected to be completed by 2012.

TRIL has awarded construction sub-contracts to IJM Infrastructure India and Oriental Structural Engineers. Funds worth Rs13.7bn have been secured and PSEPL has raised Rs9.6bn from financial institutions.

The contract for package two work was awarded to IL&FS Transportation Networks (ITNL) on a design, build, finance, operate and transfer (DBFOT) basis. In November 2009 ITNL awarded a sub-contract worth Rs7.9bn to Maytas Infra (MIL) to develop the Pune-Solapur section. The project is expected to be complete in 20 months.

In May 2009 GMR Infrastructure was awarded the contract to develop the 181km Hyderabad-Vijayawada section of NH 9 on a BOT basis. The project includes designing, engineering, finance, procurement, construction, operation and maintenance, conversion of the road from four to six lanes and the construction of bridges, culverts and service roads. It will be implemented through an SPV created by the group with a concession agreement for a period of 25 years.

Contracts for the other sections – the Solapur-Hyderabad section and the Vijayawada-Machilipatnam section – have yet to be awarded.