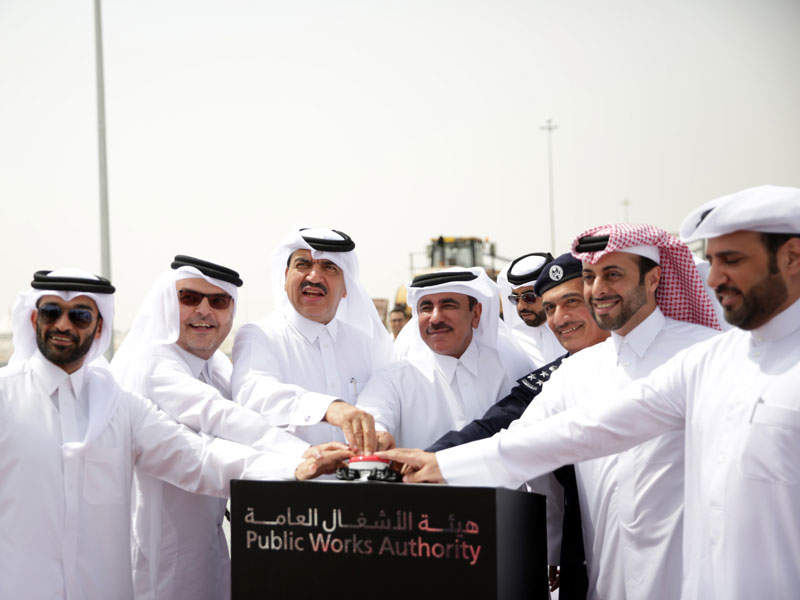 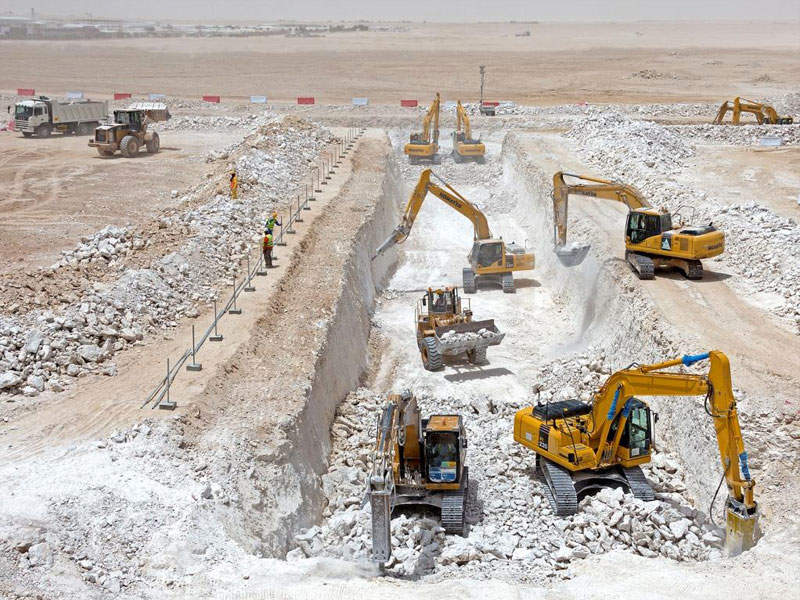 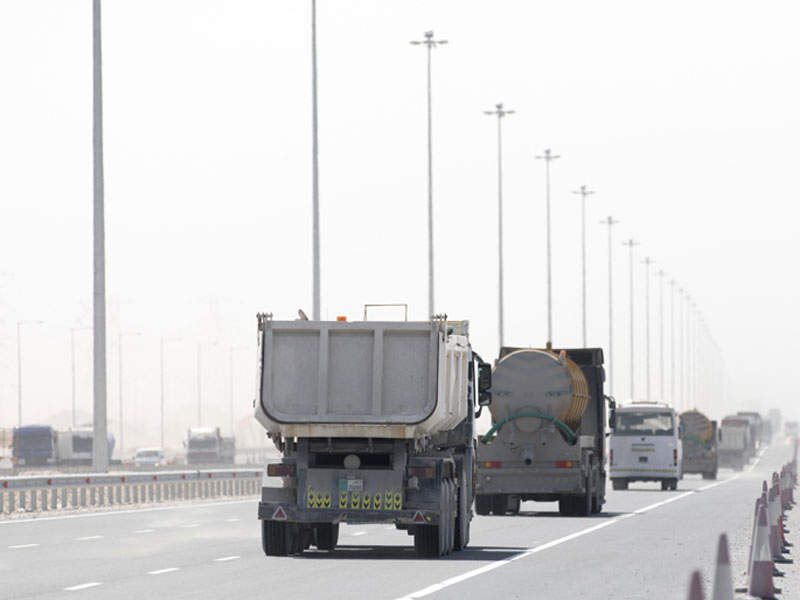 The 29km-long connecting road between the East West Corridor and Dukhan Highway was opened in April 2017. Credit: Ashghal.

The 195km-long New Orbital Highway and Truck Route (NOH) will connect Mesaieed in the south to the west of Al Khor in Qatar, bypassing its capital city of Doha.

The highway development is part of Qatar’s Expressway Programme, which aims to construct a highway network to transform road travel in Qatar.

Qatar’s public works authority Ashghal is developing the project in four phases, which will include the construction of 21 interchanges, tunnels and flyovers.

Construction began in 2014 and the first phase opened on 16 July 2017. The entire project is expected to be completed in the fourth quarter of 2018.

The programme is expected to deliver approximately 800km of safe and efficient roads through the implementation of more than 30 projects, divided into 46 contracts.

The NOH is expected to ease traffic congestion within Doha and will provide an alternative route between Al Khor and Mesaieed to enable faster journeys. The new route will also connect to various highways and main roads in Doha such as the G-Ring Road, Salwa Road, Dukhan Highway and Al Shamal Road.

The route will also provide a direct link to a number of stadiums where World Cup 2022 will be held such as Al Rayyan, Al Khor and Lusail, as well as other sports facilities.

The NOH project is being developed in four contractual phases. The first phase includes the construction of a 45km of road network in south-west Doha. It includes the construction of a new dual carriageway connecting the New Doha Port and Al Wakra bypass with the other phases of the highway, and the road linking Mesaieed road to the east/west corridor.

The first phase will also provide a direct link between the Hamad Port and Al Khor while passing through the G-Ring Road, Industrial Area, Salwa Road, Dukhan Highway and Al Shamal Road, and Lusail City.

The second phase comprises 48km of new dual carriageway in the western and northern parts of Doha City. Starting at Salwa Road and ending at the North Relief Road, the segment includes eight grade-separated interchanges consisting of five lanes and two separated truck lanes in each direction.

Approximately 55km of dual carriageway from Mesaieed to Salwa Road will be built in the third phase. It will comprise five two-level interchanges with five lanes and two truck lanes in each direction, along with the provision of two future lanes.

The fourth phase is located to the west and north of Doha City and will include 42km of new dual carriageway and five grade-separated interchanges. The route starts from the Dukhan Highway and ends at the Al Khor Link Road.

Construction works under the first contract began in the first quarter of 2014 and were completed in July 2017. Under this contract, approximately 125km-long roads from Hamad Port to Al Shamal Road, stretching to Lusail and Al Khor, were laid.

Construction of the segment from Dukhan Highway to North Road and the Al Khor Link Road commenced in the second quarter of 2014.

In March 2017, construction started on a new interchange on Al Shamal Road. The interchange will have five lanes in each direction and is scheduled to open for public use in 2018. It is expected to improve the road network to Al Shamal, Al Ruwais, Lusail and Salwa Road.

J&P was awarded an $896m contract for the design and construction of the first phase of the highway. The company sub-contracted WSP to design the 45km section including four grade-separated interchanges.

The joint venture (JV) of Leighton Contracting Qatar and Al Jaber Engineering was awarded a QR6.15bn ($1.7bn) contract to design and construct the road segment from Mesaieed to Salwa Road. The JV engaged the ACES Doha Geophysical Unit to conduct the geophysical survey for the segment.

The QR4.2bn ($1.16bn) design and construction contract for the Salwa Road to North Relief road section was awarded to the JV between QDVC and Bin Omran.

AECOM Middle East was awarded a QR540m (148m) contract to supply supervision and design review services for the project in June 2013.

Arcadis was responsible for designing the freeway management system for 47km of the Outer Orbital.

SALFO & Associates designed the temporary traffic management plan as part of the third contract, while Dar group won the contract for the fourth phase of the project.

KBR supervised the design consultants and construction contractors of the NOH project after being appointed as the programme management consultant for the Qatar Expressway Programme.