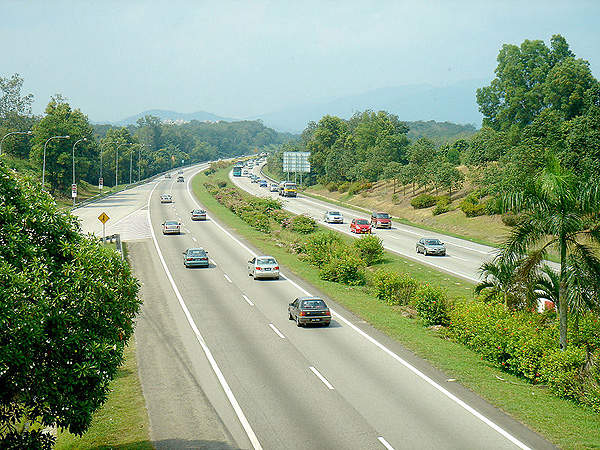 The North-South Expressway is the longest highway in Malaysia and is regarded as the back bone of the western Peninsular Malaysia. Image courtesy of mailer_diablo. 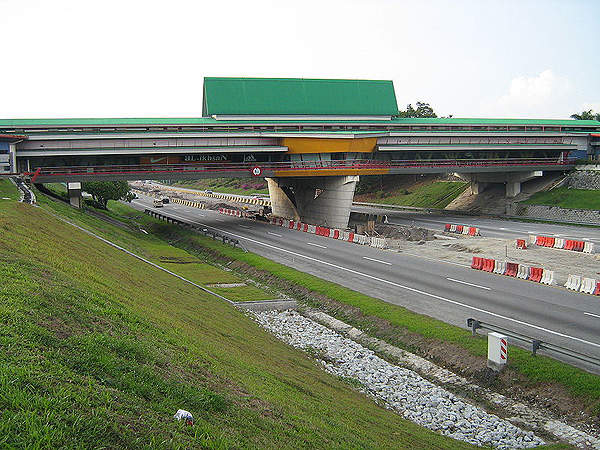 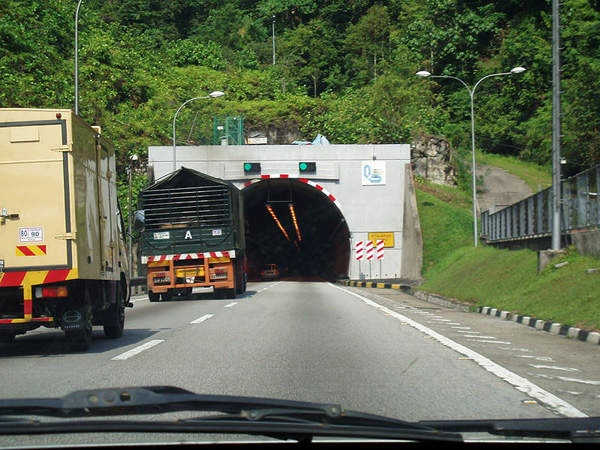 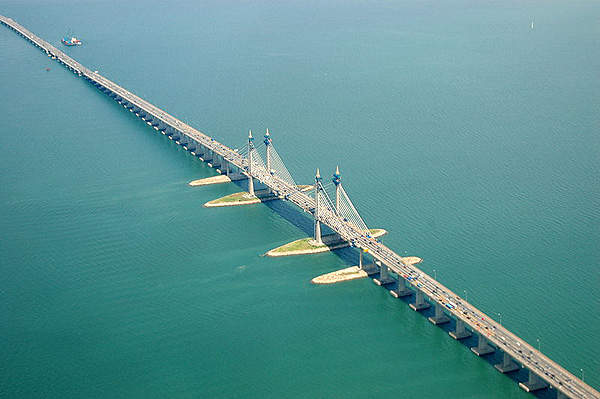 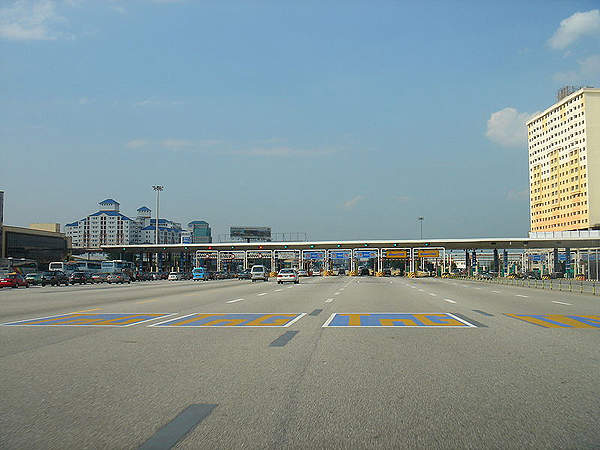 Sungai Besi, at the end of south section of the North-South Expressway, has the highest number of toll booths in Malaysia. Image courtesy of mailer_diablo.

NSE is also known as the PLUS expressway, named after its operator Projek Lebuhraya Utara Selatan (PLUS). The highway links major cities and towns of the nation and serves as the fastest transport link.

The NSE was completed in 1994 after being constructed in a phased manner over a period of seven years. It was officially inaugurated on 8 September 1994 by Tun Dr. Mahathir bin Mohamad, the then Malaysian Prime Minister.

Timeline of construction for the North-South Expressway (NSE)

“NSE is also known as the PLUS expressway, named after its operator Projek Lebuhraya Utara Selatan (PLUS).”

Outlining for the proposed route of the expressway was initiated in 1977. The construction was started in the early 1980s.

The Malaysian Highway Authority administered the construction work on the project until 1988, after which the control was transferred to Projek Lebuhraya Utara Selatan.

The completed sections were subsequently opened for traffic to aid funding for the remaining parts of the project.

Passage and routes of the NSE through the states of Malaysia

The NSE passes through the states of Johor, Malacca, Negeri Sembilan, Selangor, Perak, Penang and Kedah. The whole length of the highway road is divided into a few main sections.

“Malaysia’s Government granted $357m of funding to PLUS in 2010 for widening the NSE. The expansion will include widening of certain portions of the New Klang Valley Expressway into four lanes.”

The 460km long Northern Route is located on the peninsular west coast of the country. It connects Kedah, Penang, Perak and Selangor. It begins in the state of Kedah and connects with the Phetkasem Road of Thailand. It includes Penang Bridge (E36) which is the longest bridge in Malaysia, Sungai Perak Bridge and the 800m long Menora Tunnel.

The New Klang Valley Expressway (NKVE) or E1 is the 35km long, busiest stretch of the NSE starting at Bukit Raja near Klang and terminating at Jalan Duta in Kuala Lumpur. The speed limit on this section is 110kmph. It acts as a second link to the capital city of Kuala Lumpur after the Federal Highway.

The North South Expressway Central Link (NSECL), also refereed to as the ELITE Highway, is a 60km stretch between Shah Alam and Negeri Sembilan via Selangor Nilai North. It serves as a bypass to avoid traffic congestion in the capital city.

The North South Expressway Southern Route (E2) is a 310km long section which stretches from the southern part of Selangor at Sungai Besi to Johor Bahru, Johor. It passes through four states of Peninsular Malaysia, namely Selangor, Negeri Sembilan, Malacca and Johor.

Projek Lebuhraya Utara Selatan was the main contractor of the project and was responsible for the construction and maintenance of the NSE.

HSS Engineering was contracted in August 2004 to expand the 14km portion of the NSE between the Ipoh South toll barrier and the Jelapang toll barrier.

Malaysia’s Government granted $357m of funding to PLUS in 2010 for widening the NSE. The expansion will include widening of certain portions of the New Klang Valley Expressway into four lanes. It is intended to reduce the traffic congestion along the Nilai to Seremban, Shah Alam to Rawang and Shah Alam to Jalan Duta routes.