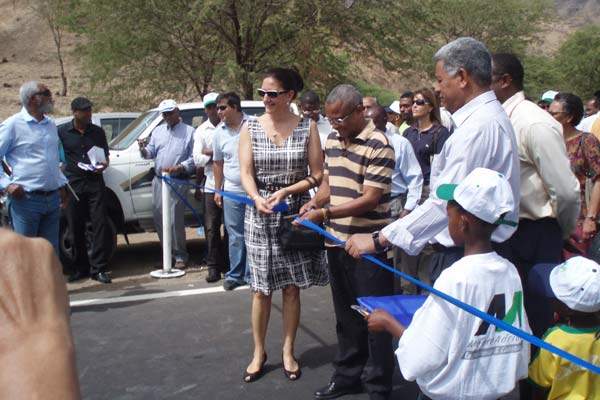 The Orgãos and Pedra Badejo road in was opened on 6 June 2009. 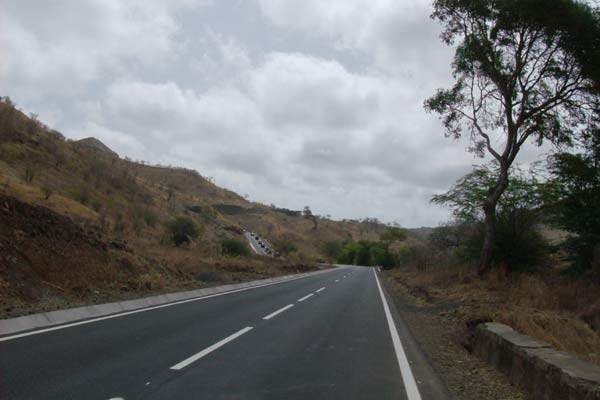 The road is the main east-west link in the south of Santiago island. 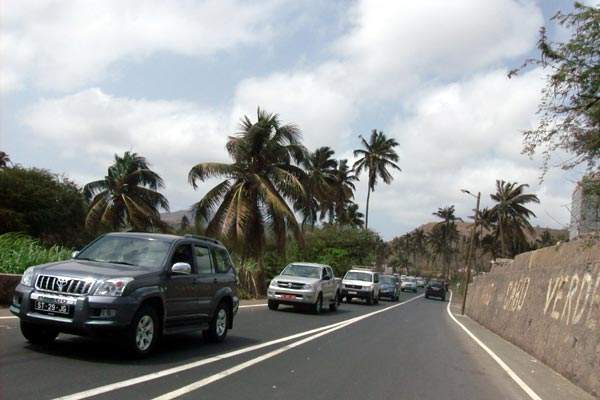 The project will benefit more than 15,000 people living in Santiago.

On 6 June 2009 a road connecting the towns of Orgãos and Pedra Badejo, in Santiago, the Republic of Cape Verde, was inaugurated by Prime Minister Dr José Maria Neves. The 10km-long and 6m-wide road was constructed in cooperation with the Millennium Challenge Corporation (MCC).

The project is part of a $110m, five-year development plan aimed at reducing poverty and inducing economic growth in Cape Verde through the MCC’s Millennium Challenge Account, a US stimulus funding programme.

There are several other road and bridge projects across the country that are being developed and renovated by the MCC.

In July 2005 Cape Verde signed a compact with the MCC to fund development projects in the country.

The Orgais-Pedra Badejo road project was funded by this cooperative agreement. The compact also covers overall development in the country, which includes the modernisation of Praia port, watershed management and increased agricultural production and private sector development.

The project aims to decrease transportation costs and increase the integration of internal markets in the medium and long term. The road infrastructure will primarily focus on improving the connection between Santiago and Santo Antão. The improved roads will provide access to fishing and agricultural areas.

“The Orgãos-Pedra Badejo road lies in the valley of Santiago and acts as the main east-west link in the south of island.”

The Orgãos-Pedra Badejo road lies in the valley of Santiago and is the main east-west link in the south of island. It is located in one of the most agricultural productive areas of the country, the Ribeira Seca river basin, and supplies produce to the capital city, Praia.

The Cape Verde Government identified the need to construct new roads and bridge infrastructure through its Priority Strategic Programme for Infrastructure and Land Management. Five potential islands were identified as needing infrastructure upgrades. The programme identified 12 priority projects. The Orgãos-Pedra Badejo road is the first road that underwent rehabilitation.

It will benefit about 12,500 inhabitants and more than 15,000 people living in Santiago.

The road was originally made up of cobblestones, had inadequate drainage structures and lacked protection.

The road was resurfaced and made a uniform width of 6m. The project connects ten villages including the municipalities of Santa Cruz and São Lourenço dos Órgãos.

“The road was resurfaced and made a uniform width of 6m.”

A state-of-the-art drainage system has been built and signs set up to meet the high regulation and safety standards for commuters and pedestrians.

The road has also been upgraded with a drainage system and lighting.

Supervision for the road construction and environmental and social management was provided by the Louis Berger Group. Monte Adriano was the main contractor, which executed the work.