Conversion of Karachi-Hyderabad Super Highway into a six-lane motorway 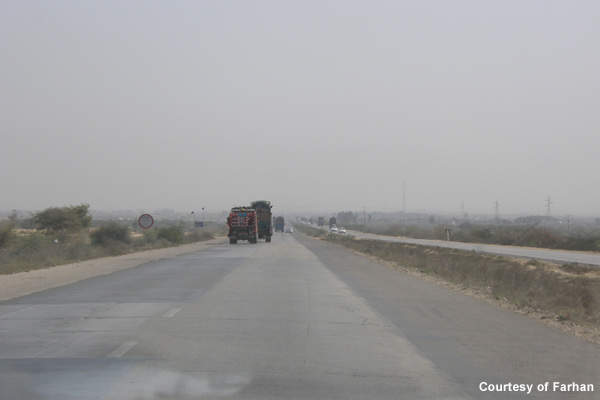 The Super Highway will connect Hyderabad with Karachi. 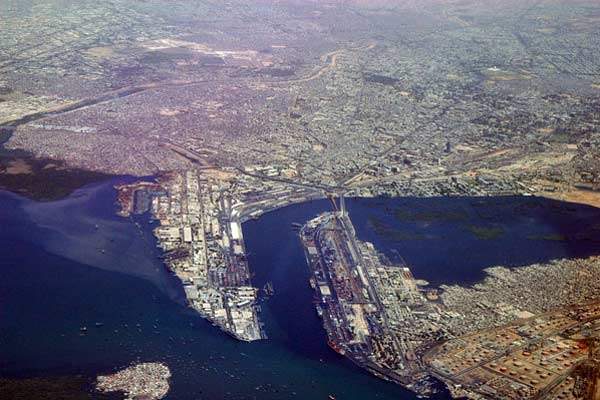 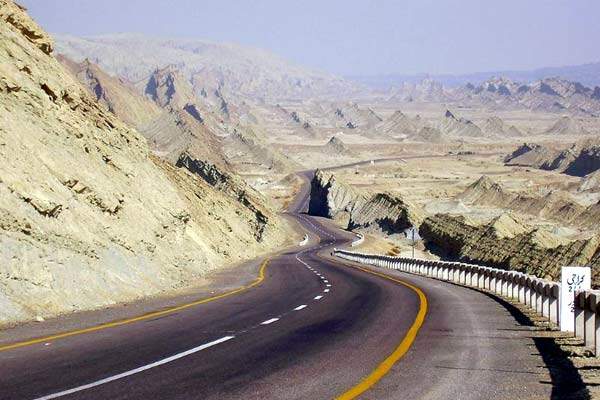 The project was awarded to a Malaysian company, Bina Puri Holdings, in January 2012. 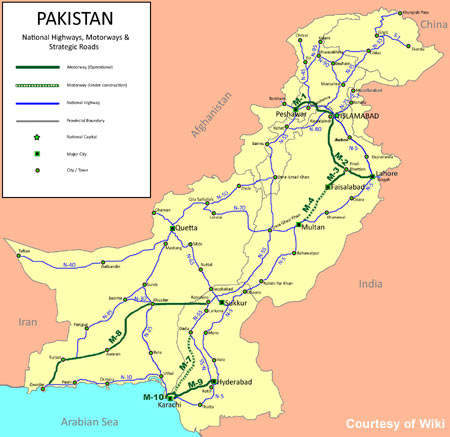 The Super Highway is a national highway in Pakistan, connecting Karachi with Hyderabad. Located in the Sindh province of Pakistan, the highway will be converted into a six-lane motorway at a cost of approximately PKR 9bn.

Also known as M-9, the proposed motorway will be 136km long and will be constructed on a build-operate-transfer (BOT) basis. The project, worth PKR 24.93bn, was awarded to a Malaysian company, Bina Puri Holdings, in January 2012.

Once completed, the highway would connect the Karachi port with vital cities around the South Asian country. The project received government approval in April 2009.

The motorway project launch was originally scheduled for 2006. It experienced delays as the contractor, M/s Standard Company, was blacklisted by the NHA for submitting fake bank surety.

To prohibit the NHA from awarding the project to another contractor, the M/s Standard Company also got a stay order from the court. The stay order was vacated and NHA undertook the pre-qualification process.

Project details and route of the major Pakistani road network

"Also known as M-9, the proposed motorway will be 136km long and will be constructed on a build-operate-transfer (BOT) basis."

The existing four-lane superhighway begins from the end of Mohammad Ali Jinnah Road, located at the north side of Karachi. A trumpet interchange links the highway at the start with the Karachi Northern Bypass.

When out of Karachi, the highway continues on a northeast track before forming a junction with the national highway N-5.

Via a link road, the motorway merges with N-5 after Hyderabad in the suburban town of Kotri at a cloverleaf interchange.

The four-lane superhighway will be converted into a six-lane motorway over a span of two years. Designed to be equipped with all the modern facilities, the motorway will comprise 11 interchanges, ten pedestrian underpasses and 12 sets of toll booths.

Six weighing stations and two service areas will be constructed as part of the motorway. The motorway will be designed to be water-protective.

The project will also oversee the reconstruction of a 20km-long section of the highway. The section will be re-constructed according to the requirements of M-9. It received PKR 300m in funds from the federal communications minister.

The work is expected to start in early 2012 and will be completed in three years. It will include seven interchanges, two service areas and 16 toll plazas.

Bina Puri Holdings won the contract for constructing Karachi-Hyderabad motorway in January 2012. The NHA had invited for open competition amongst the interested companies for the construction.

"Once completed, the highway would connect the Karachi port with vital cities around the South Asian country."

Founded in 1991, the National Highway Authority of Pakistan is a government-appointed body which monitors and controls the development and maintenance of Pakistan’s national highways. The NHA controls nearly 8,780km of federalised roads, which represent 3% of the total road network and 75% of the road traffic in Pakistan.

N-5 is Pakistan’s longest and the most important national highway. It passes through Punjab, Sindh and the North-West Frontier Province (NWFP).