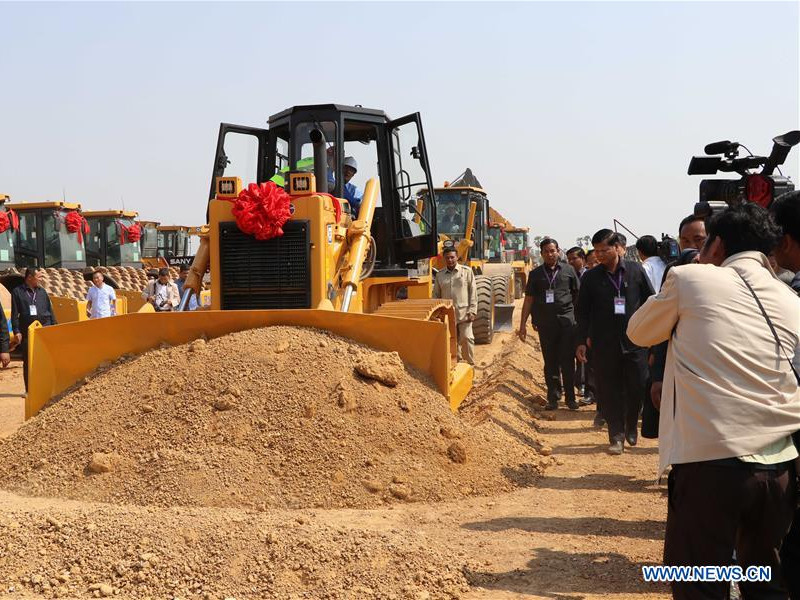 Phnom Penh-Sihanoukville expressway is the first expressway being built in Cambodia. Image courtesy of Xinhua. 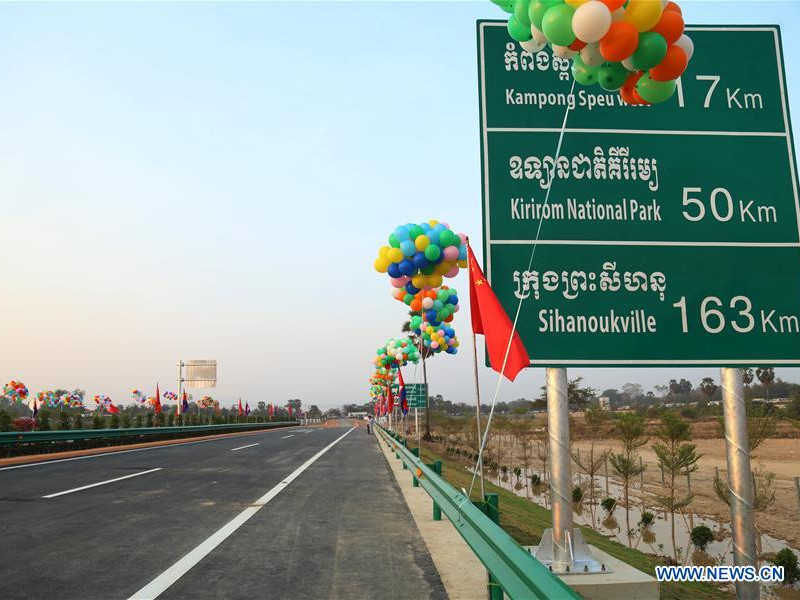 The expressway is being constructed with an estimated investment of $2bn. Image courtesy of Xinhua. 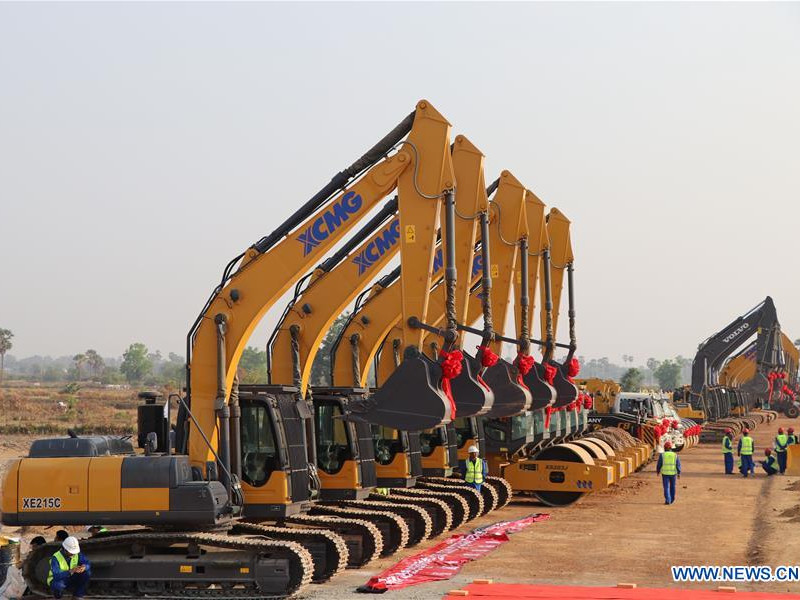 Ground-breaking ceremony of the Phnom Penh-Sihanoukville expressway project was held in March 2019. Image courtesy of Xinhua.

Being developed as part of the belt and China’s road initiative, the expressway is considered to be one of the key projects to strengthen the existing ties between China and Cambodia.

Construction of the Phnom Penh-Sihanoukville expressway was initiated with the ground-breaking ceremony held in March 2019. The expressway is expected to be opened for traffic by March 2023.

It will enhance the reliability, safety and mobility of the Cambodian road network and allow the movement of a large number of vehicles.

The feasibility study for the development of the expressway was conducted by the Japanese International Cooperation Agency (JICA) from 2006 to 2018.

“It will enhance the reliability, safety and mobility of the Cambodian road network and allow the movement of a large number of vehicles.”

The project also involves the construction of 89 elevated bridges and four rest stops. Multiple gas refill stations will be built alongside the road to improve the convenience of the commuters. Barriers will be set up along the road to enhance the safety of the animals.

Eestimated to cost more than $2bn, the Phnom Penh-Sihanoukville Expressway is a public-private partnership (PPP) project will be funded by CRBC and the governments of Cambodia and China.

The expressway is being constructed under the build-operate-transfer (BOT) model. The maintenance and development costs will be collected from the users through toll booths on the road.

China Road and Bridge Corporation (CRBC) was selected by the Cambodian Ministry of Public Works and Transport (MPWT) for the construction of Phnom Penh-Sihanoukville expressway.

The Cambodian Government signed a risk concession agreement with CRBC in January 2018. Hunton & Williams is the project consultant, who was also the adviser to CRBC for the commercial closure of the project.

Benefits of the new expressway

The expressway will link the two economic poles of the country, namely Phnom Penh and Sihanoukville. It will improve logistical efficiency of Cambodia and reduce the time and costs involved in the transportation of goods.

It will significantly reduce the travel time between Phnom Penh and Sihanoukville from the current five hours on the existing National Road 4 by 50%.

The expressway will also mitigate heavy traffic on the National Road 4, which is one of the busiest roads in the country. It will further create approximately 6,000 jobs during the construction phase and 2,000 jobs during operations.