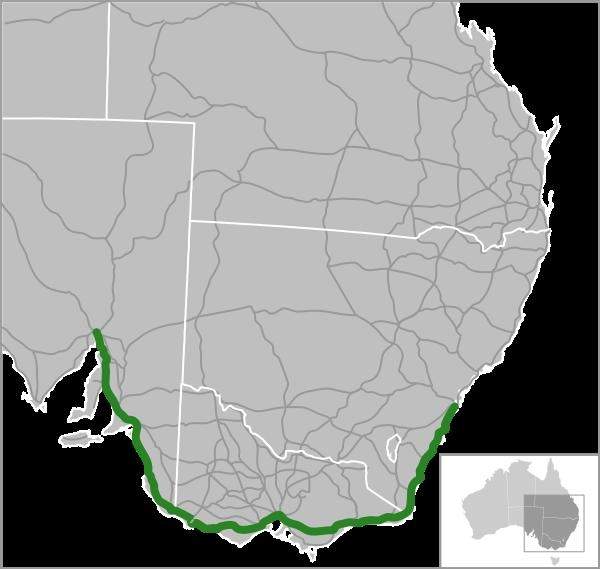 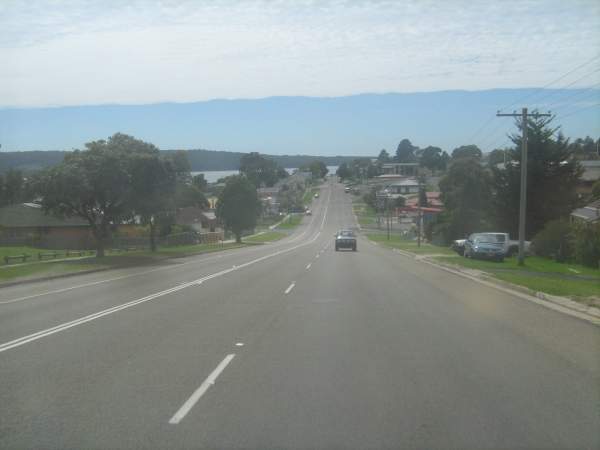 The Princes Highway between the north of Gerringong and Bega has a two-lane undivided carriageway with limited sections of four lanes. 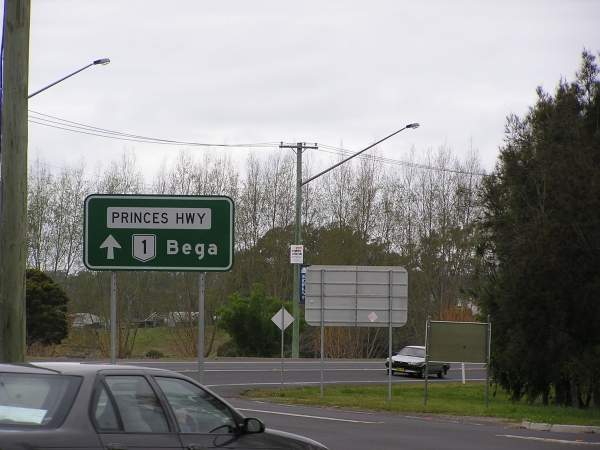 A display sign on the Princes Highway shows the direction to Bega. 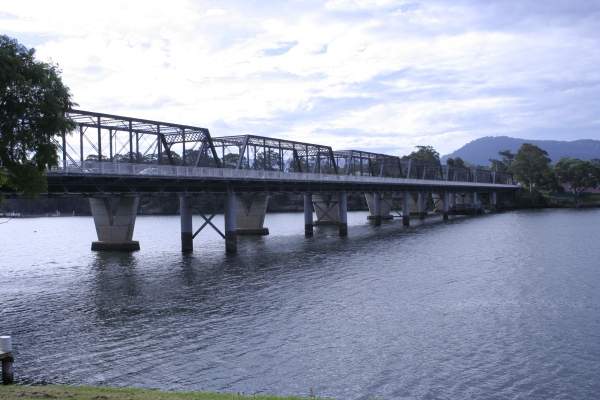 The Nowra Bridge over the Shoalhaven River has been renovated as a part of the Princes Highway upgrade. Credit: Grahamec.

The Princes Highway is the major route connecting Sydney, Australia, with Port Augusta via Illawarra and the South Coast regions. It is considered a key link for passenger and freight transport. The route connects the major tourist destinations with peak traffic during weekends and holidays.

The Princes Highway between the north of Gerringong and Bega is mostly a two-lane single carriageway with limited sections of four lanes. The highway offers limited overtaking opportunities due to a number of curve warning signs and different speed limits on several sections.

It is considered as one of the most dangerous routes in New South Wales (NSW) with 16 people killed and 729 injured in 2009. The NSW Government planned several upgrade projects to overcome these issues.

The upgrade option for the Princes Highway between Gerringong and Bomaderry was announced by Australia’s Roads and Traffic Authority (RTA) of NSW in June 2009. The project was estimated to cost $1bn.

The RTA plans to complete the upgrade works under three separate packages, including a Gerringong upgrade, Foxground and Berry bypass, and Berry-Bomaderry bypass. It also set a strategic long-term goal to add two lanes in each way between Waterfall and Jervis Bay Road sections on the Princes Highway.

The Gerringong upgrade was carried out between Mount Pleasant and Toolijooa Road sections. It provides a 7.5km-long upgraded highway, as well as two new interchanges offering approaches to Gerringong and Gerroa.

Construction on the Gerringong upgrade started in the second half of 2012 and was opened to traffic in August 2015.

The proposed Foxground and Berry bypass is being built between Toolijooa Road and Schofields Lane. It is scheduled for completion in mid-2018.

The Berry-Bomaderry upgrade will provide a four-lane divided highway from Schofields Lane to Cambewarra Road.

Construction of the Princes Highway upgrade

The upgrade works began with preconstruction activities prior to the commencement of the Gerringong upgrade. The upgrade of the 3.2km-long stretch between Narooma Road and Central Tilba was completed by mid-2013.

The $15m upgrade on key intersections at Figtree began in September 2011. The intersection of Bellevue Road was upgraded with a right turn lane, a dedicated left-turn lane and a new merge lane. A left turn lane at Avenue was completed by December 2011.

The highway between Figtree Oval and the Avenue was widened to accommodate additional turning bays. The remaining works to the north of the Avenue began after January 2012 and were completed in late-2012.

Contractors with a role in the Princes Highway upgrade and renovation

Seymour Whyte Constructions was contracted to complete a $20m upgrade between Narooma Road and Corkhill Drive at Central Tilba in June 2011.

The upgrade removes curves and provides a new overtaking lane in either way on this section.

In July 2011 Nace Civil Engineering was awarded a $62m contract to upgrade the existing two-lane highway to four lanes between Kinghorne Street and Forest Road sections at South Nowra. The work was completed within two years from the date of commencement.

The NSW Government announced in September 2011 that more than $100m will be invested for the upgrade of the Princes Highway under the State Budget 2011-2012. The investment is a part of $500m funding committed by the NSW government for the Gerringong to Bomaderry upgrade.