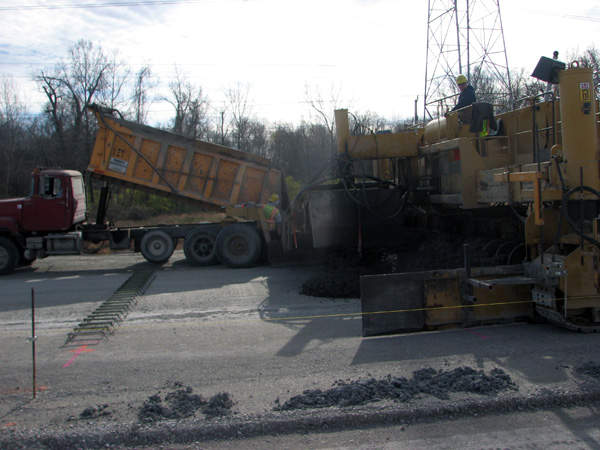 Route 141 highway is located in the western St. Louis metropolitan area of Missouri, in the US. 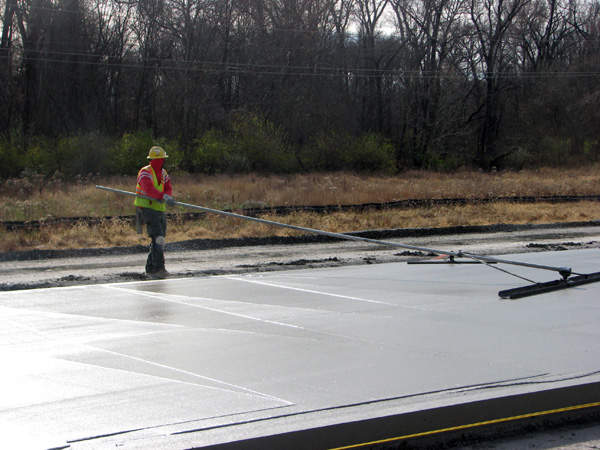 In February 2010, Fred Weber was awarded a $44.5m contract for the relocation of Route 141 between Ladue Road and Olive Boulevard.

Route 141 is located in the western St. Louis metropolitan area of Missouri, US. A project to relocate the highway to the east of the existing route 141 and improve the road between Ladue Road and Olive interchanges was initiated in spring 2010.

It is expected to be completed by September 2012. The highway is maintained by Missouri Department of Transportation (MoDOT).

Urgent need for the Route 141 improvement project to ease traffic

“It is expected to be completed by September 2012. The highway is maintained by Missouri Department of Transportation (MoDOT).”

Route 141 was built in the 1930s. More than 23,000 cars pass daily through the two-lane road stretch between Ladue Road and Olive. The traffic volume on the road stretch is expected to be increased by 35% during the next 20 years. Moreover, accident rates on the road have doubled.

The proposal was made after considering issues, such as overall cost, environmental impacts and residential and business impacts. It was concluded as the best option to improve congestion, increase the safety and deal with flooding issues. It also improves the traffic flow to the subdivisions and Parkway Central. The relocated Route 141 can be accessed at Olive Boulevard and Ladue Road interchanges.

The project received environmental assessment approval from the Federal Highway Administration in December 2002. The Missouri Highway and Transportation Commission approved the preliminary design of the $65m the Route 141 improvement between Ladue Road and Olive in January 2009. The project was also approved by the East-West Gateway Council of Governments and construction began in March 2010.

The project broke ground for construction in March 2010. The utility relocations were completed in 2009 and construction contracts were awarded in February 2010.

“MoDOT allocated $44.5m funding for the project under the American Recovery and Reinvestment Act.”

Currently construction crews have restored five traffic lanes and the speed is limited to 30kmph along the Olive Boulevard work zone. The existing route 141 will become an extension of Old Woods Mill Road.

Crews are using a photo-catalytic additive of titanium dioxide after laying down the concrete layer. The additive absorbs smog by using sunlight and releases it as nitrogen and carbon dioxide gases.

In June 2009, Jacobs Engineering Group was awarded a $5m contract to provide final and post-design services to the preliminary and right-of-way design for the improvements.

In February 2010, Fred Weber was awarded the construction contract for the project. The contract is valued at $44.5m. Fred Weber was also awarded a $10m contract to complete Sewer District upgrades along the Route 141 project.

In September 2010, Fred Weber reached a partnership agreement with the Occupational Safety and Health Administration (OSHA), the US Department of Labour for the co-operative programme to promote on-site job safety at the Route 141 project.

The total cost of the project is estimated to be $65m. MoDOT allocated $44.5m funding for the project under the American Recovery and Reinvestment Act. The East-West Gateway Council of Governments contributed $20m for the project.