Motorway construction and upgrading of existing route as well as maintenance 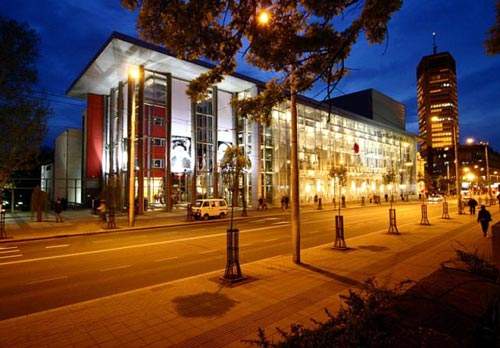 Belgrade is a vibrant European capital and wants to integrate the transport infrastructure to improve its economy. 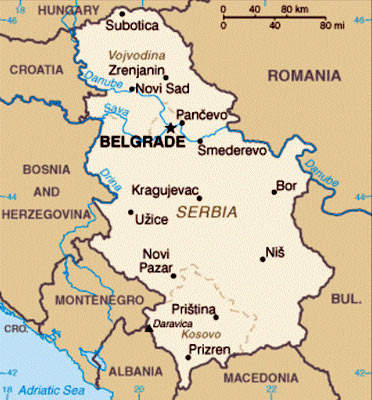 The route of the S1 Expressway will run from the Hungarian border to Belgrade and then down to Pozega. 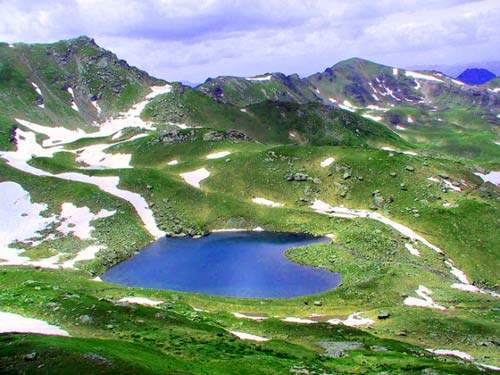 Some of the countryside in Serbia has been designated as areas of importance for scientific study. This has been a problem in other countries wanting to upgrade their road system. 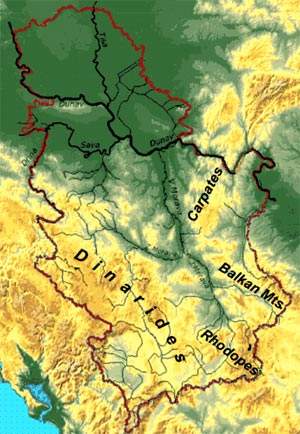 The SI Expressway will run from the north of Serbia through to Monte Negro. 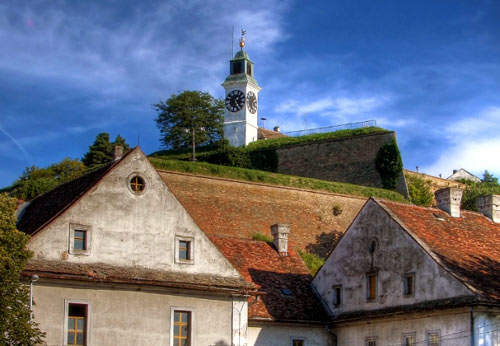 Some areas of Serbia will benefit from the new transport links in boosting their economy with tourism.

Europe seems to be in a constant state of construction, with road projects all over the continent being undertaken, especially in the relatively undeveloped countries to produce a modern and integrated European motorway network. The countries where this activity is most marked are those who aspire to join the EU and who are benefiting from EU loans, grants and schemes to improve their road networks and hopefully inject some vigour into their economies.

One of these countries is Serbia, which was previously part of Yugoslavia and has been through wars and disturbances in the last decade. With the country now being stable and peaceful, one of the priorities is the upgrading of transport infrastructure. One such project is the S1 Expressway in Serbia. It will run from the Hungarian border town of Horgos across Serbia to Pozega, then into the neighbouring country of Montenegro and down to the southern coast of the Adriatic. The expressway will have a total length of 322km.

The highway project has been divided into three construction phases. The first will be the expansion/upgrade of the 106km section between Horgos and Novi Sad in the Vojvodina region to a dual lane motorway. This will be followed in phase two by the project planning and construction of the 148km-long stretch of highway between Belgrade and Pozega. Funds are yet to be secured for the land expropriation but the construction of the highway from Horgos to Novi Sad is underway.

Phase three will include the maintenance/refurbishment of the 68km section between Novi Sad and Belgrade, which is already of motorway standard.

The project, which began construction in 2008, is expected to be completed by 2012. This will be the first public private partnership (PPP) project undertaken in Serbia and €1.5bn has been set aside to finance the construction, operation and maintenance of the partly upgraded, partly new construction expressway.

The Serbian government is redoubling its efforts to convince the EU in Brussels that the new S1 Expressway from Belgrade to the Southern Adriatic coast should be recognised as an integral part of the Trans-European Transport Corridor no. 10. If Brussels recognises the importance of the route, it would provide Serbia with new financial resources to fund the cost of building the S1. A loan of €150m for the construction of the new 83km-long section on Corridor 10 is being considered by the European Bank for Reconsruction and Development (EBRD) for approval.

“If Brussels recognises the importance of the route, it would provide Serbia with new financial resources to fund the cost of building the S1.”

In October 2007 the Serbian Government gave permission to start the S1 Expressway project to the Porr Alpine joint venture (Porr from Vienna and Alpine of Salzburg). The company has also been granted a 25-year concession to operate the road under a build, operate and transfer (BOT) basis.

This announcement followed a change in the structure of the contract that was first granted in November 2006 to a partnership between ALPINE- MAYREDER and the Spanish-based construction company FCC (Fomento de Construcciones y Contratas), the best bidders out of four groups.

In March 2007 the terms of the contract were finally agreed between the Serbian authorities and the construction partnership.

The S1 Expressway will have a total length of 322km. However, FCC did not sign the final contract, and then pulled out of the deal and transferred its concession interest in the project to PORR; PORR had also bid for the contract initially but was the second preferred bidder.

In December 2008, Alpina-Porr announced the closure of the concession contract. However, the government has ruled that the concession agreement cannot be terminated before its expiration until an agreement is reached on funding and return on investment.

Alpine-Mayreder has also been granted a €40m contract to construct a new bridge on the S1 Expressway project. The new bridge, which will be Serbia’s largest, will be built as a twin next to the existing bridge in Beska just south of Novi Sad.