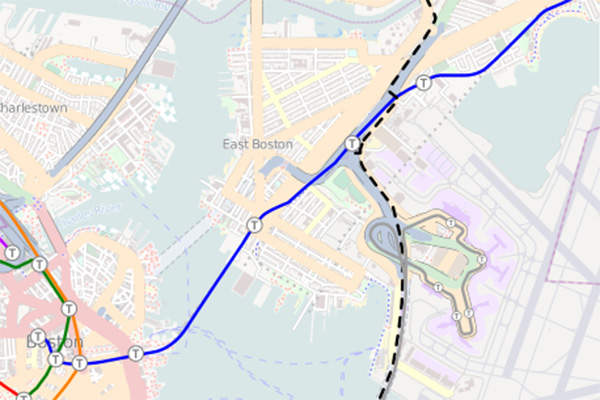 The Silver Line Gateway project will extend the Silver Line bus rapid transit system to Chelsea in Massachusetts, US. Image courtesy of Pi.1415926535. 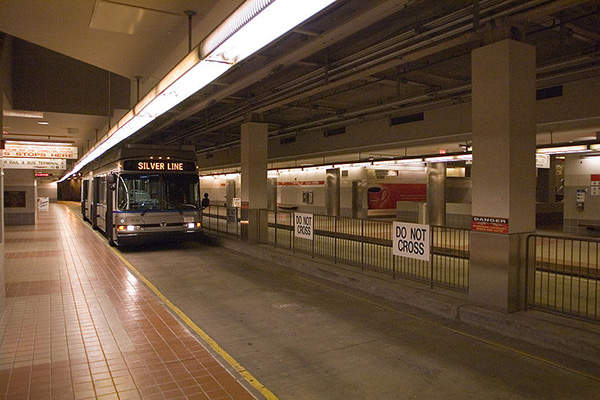 The Gateway project will connect the South Station in Boston with East Boston and Chelsea. 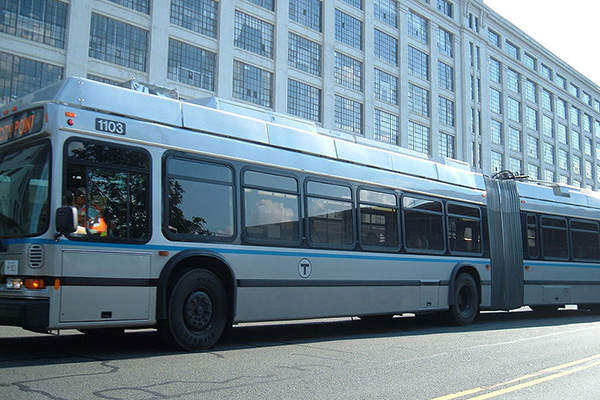 Construction on the Silver Line Gateway project is expected to start in 2014 and be completed by 2016. The project is estimated to have cost approximately $82.5m, $20m of which will be dedicated for the development of the new Chelsea commuter rail station.

The project is expected to have a daily ridership of 8,730 passengers. Of the total, 2,500 will be from the new transit trips while the remainder will be diverted from other oversubscribed MBTA bus routes.

Details of the Silver Line

The Silver Line is a bus rapid transit system being operated by MBTA in Boston. MBTA currently operates two separate Silver Line services, one along the Washington Street using articulated 60ft-long buses powered by CNG and another in the South Boston Piers Transitway using dual mode (diesel electric) vehicles. The line will be further extended to Chelsea under the Silver Line Gateway project.

The Gateway project will be constructed in two stages. The first stage will involve the construction of busway and BRT stations at Mystic Mall, Box District and Eastern Avenue. It will also include the reconstruction of the Washington Avenue Bridge.

“The project is a part of the Boston Metropolitan Planning Organisation’s 2014 Transportation Improvement Programme (TIP).”

Purpose and benefits of the new bus rapid transit system

The Silver Line Gateway project is being undertaken to enhance the transportation access, mobility and economic development potential of Chelsea and East Boston. The residents north of downtown Boston will benefit from the work and leisure opportunities in the Seaport District. The project is a part of the Boston Metropolitan Planning Organisation’s 2014 Transportation Improvement Programme (TIP).

It will take just 17 minutes from Chelsea and East Boston to Boston’s Seaport District on the Silver Line Gateway, which is half the time taken by other existing public transportation modes.

Buses will follow the Silver Line service in South Boston before taking the Ted Williams Tunnel and will stop at Airport Blue Line Station. They will then take the new Coughlin Bypass Road and enter Chelsea via the Chelsea Street Bridge.

A new busway will be built in Chelsea along the former Grand Junction railroad. Four new stations at Eastern Avenue, Box District, Downtown Chelsea and Mystic Mall will feature along the busway.

A two lane busway will be constructed under the reconstructed bridge. The replacement will create space for the rail line and two busway lanes to pass under it.