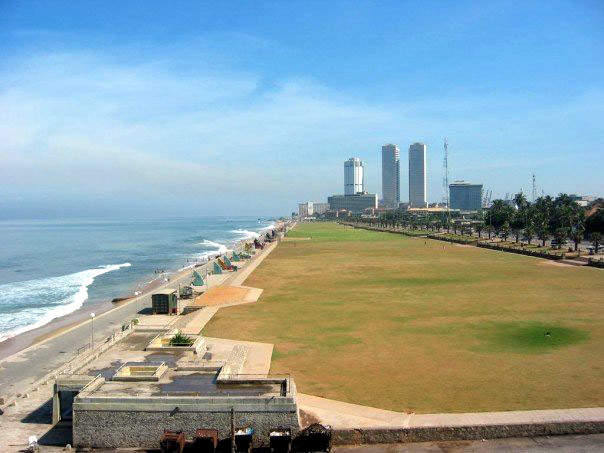 The Southern highway project in Sri Lanka is a 126km-long express highway running from Colombo to Matara on the south coast. 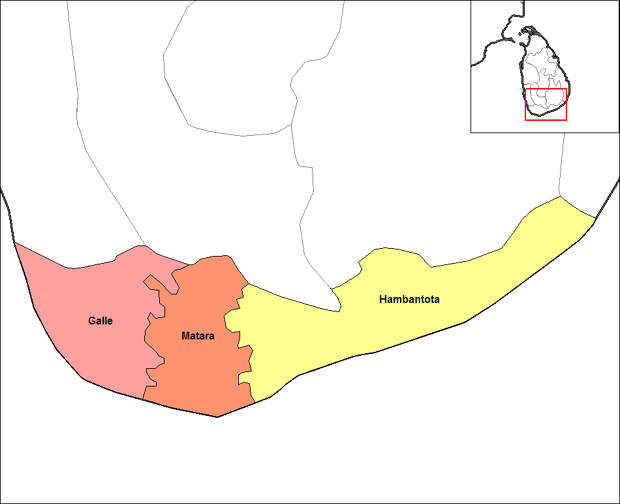 The Southern Highway (Southern Expressway) project in Sri Lanka is a 126km-long express highway running from Colombo to Matara on the south coast. The project is a major part of the 130.9km Southern Transport development project.

The southern region of Sri Lanka has become easily accessible with the completion of the project. The project has also increased road safety while the travel time between Colombo and Matara has been greatly reduced.

The project was initially estimated to cost $348.75m, but escalated to $741.1m. Construction was started in 2003 and the project was anticipated to be completed by 2010.

It was, however, delayed to 2011 as negotiations were carried out between the Government of Sri Lanka (GOSL) and the Export and Import Bank of China, regarding the financing of section four. The project was finally completed and officially inaugurated in November 2011.

“The project was finally completed and officially inaugurated in November 2011.”

The road in package I was originally planned to be a four-lane road, with package II as a two-lane road. However, while implementing the project, a decision was taken that the entire expressway should be a four-lane road structure, with phase II expanded from the planned two lanes.

The project’s second section involves construction of a 59.5km-long four-lane road between Kurundugahahetekma and Matara.

The speed limit of the express highway is 120km/hr. Travel times between Colombo and Matara have been reduced from four hours to 1.5 hours.

Financing from international groups for the major road development project

The project is being financed by Japan Bank for International Corporation (JBIC), the Asian Development Bank (ADB) and the Government of Sri Lanka (GOSL). JBIC provided a loan of $2.05bn, while ADB and GOSL provided $1.03bn and $1.26bn, respectively.

Construction commenced on the ADB-funded section in April 2003. Package I in the other section commenced construction in September 2005, whereas package II commenced in March 2006. The Ministry of Highways of Sri Lanka is the executing agency of the project, whereas the Road Development Authority is the implementing agency.

The majority of the construction work of the ADB-funded section of the project, such as construction of bridges, tunnels and earth fillings, were completed by September 2009. Works on the section were fully completed by August 2010.

A total of 22 bridges are being constructed along the expressway. As of 2009, three bridges have opened: the Kalu Ganga bridge, the Welipenna Bridge and the Benthara Ganga bridge. These bridges were opened in part to mitigate flooding in their respective areas.

“The southern region of Sri Lanka has become easily accessible with the completion of the project.”

The ADB-funded section, or the road from Kurundugahahetekma to Matara Godagama, was contracted to Kumagai Gumi of Japan. The contractor was selected by the Road Development Authority of Sri Lanka in December 2002. Under the contract, Kumagai has to build a 29km-long express highway, a five kilometre access road and 16 bridges.

Supervision consultants for the section are the Halcrow Group, with Roughton International and Engineering Consultant.