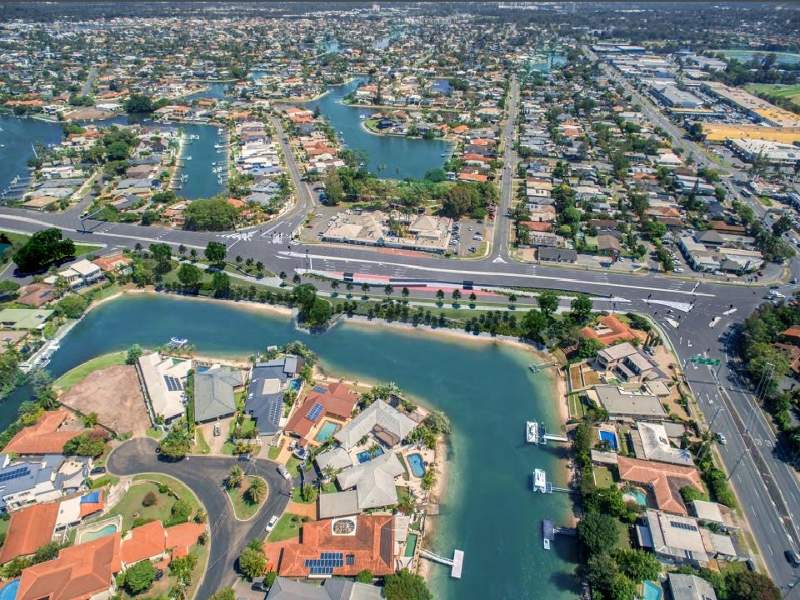 A new intersection was built at the crossing of Bundall Road, Ashmore Road and Salerno Street to relieve traffic congestion. Image courtesy of the Department of Transport and Main Roads, Queensland Government. 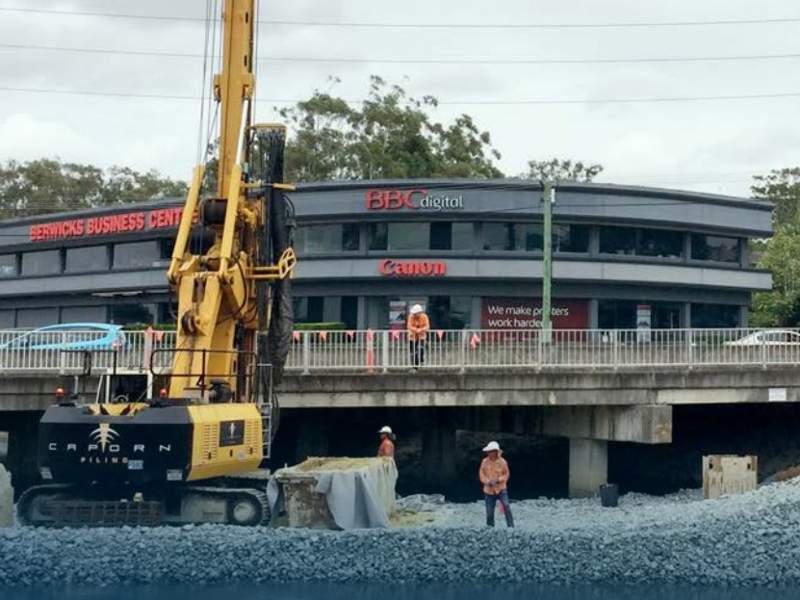 The Karong was expanded on the eastern side. Image courtesy of the Department of Transport and Main Roads, Queensland Government. 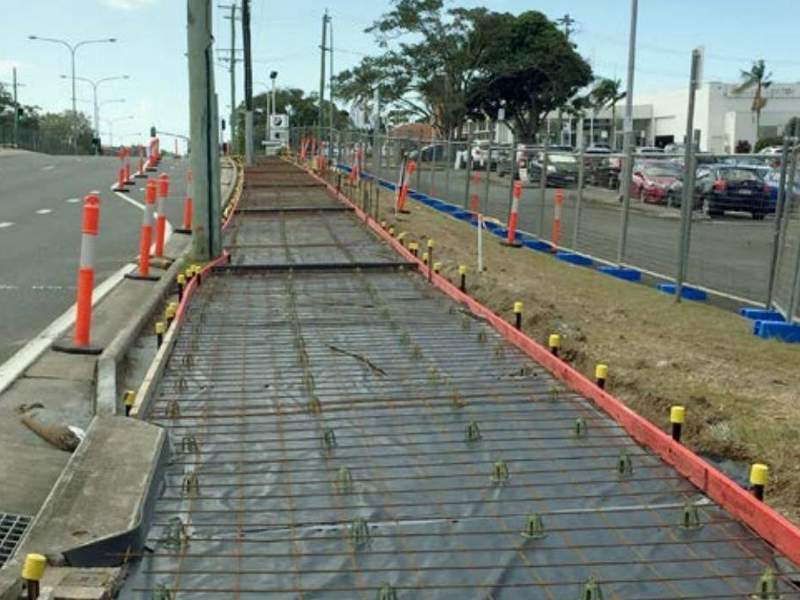 Works on the pedestrian footpath in the northern section were completed. Image courtesy of the Department of Transport and Main Roads, Queensland Government. 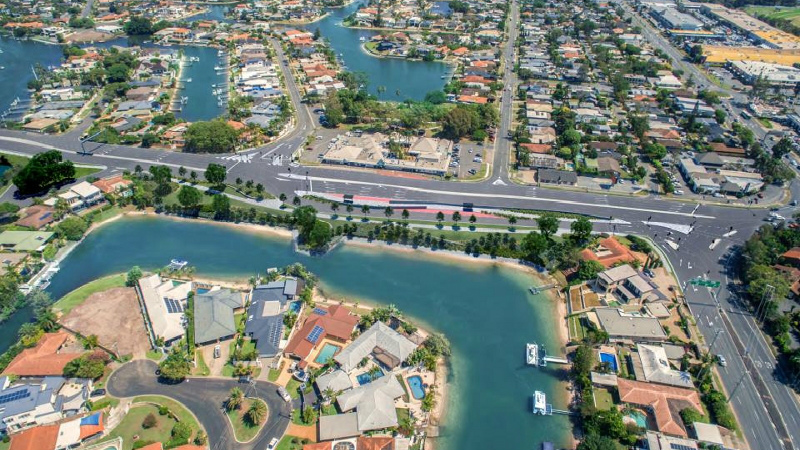 The Department of Transport and Main Roads upgraded an 8km section of the Southport-Burleigh road in Queensland, Australia, at an estimated cost of A$104m ($79.8m). The upgrade significantly reduces travel times for road users travelling to and from North Street in Southport and Rudd Street in Broadbeach Waters.

The project was funded by the Queensland government, and is part of a $A160.7m ($143.93m) road upgrade programme being carried out for the 2018 Commonwealth Games.

Construction of the project began in late 2015 and was completed in December 2017. The project  generated 112 jobs during the construction phase.

The Southport-Burleigh road runs through a constrained urban corridor, which required an upgrade to reduce congestion. The project added three traffic lanes in each direction by converting the existing parking lanes to through lanes. By using the parking lanes, the project minimises the impact on properties located along the road.

A shared path for cyclists and pedestrians on the eastern side is also provided in addition to improving the intersections, bridges and road surfaces.

The upgrade project was constructed in three sections, namely northern, central and southern.

The first section of the project included the upgrade of a 5km road between North Street in Southport and Vespa Crescent in Bundall. The upgrade works carried out in this section included installation of new traffic signals at various locations, and provision of a shared path for cyclists and pedestrians on the eastern side.

Construction on the first section of the project began in January 2016 and was completed in June 2017.

The second section of the project upgraded the road between Vespa Crescent in Bundall to Fremar Street in Broadbeach Waters. The Bundall Road in this section was upgraded from four to six lanes in both directions.

A new continuous flow intersection was built at the crossing of Bundall Road, Ashmore Road and Salerno Street to reduce traffic and provide access to Surfers Paradise.

The Monaco Street Bridge was widened, and a shared cycle and pedestrian pathway was constructed. In addition, public transport facilities were upgraded and two new U-turn facilities were added.

Construction on the second section began in late 2016 and was completed in February 2017.

“Construction on the southern section began in February 2016 and was completed in late 2016.”

Construction on the southern section began in February 2016 and was completed in late 2016.

A new third lane was opened in both directions as of November 2016, permitting motorists to access the six lanes.

Georgiou Group was contracted to perform major works on the third section of the project from Fremar Street to Rudd Street.

BMD Constructions is responsible for upgrading two bridges in the project’s northern section.