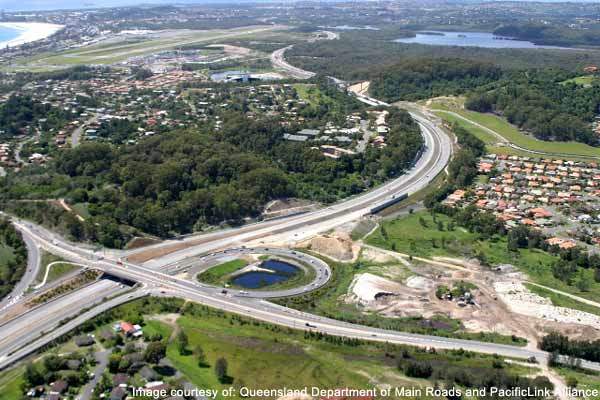 The Tugun Bypass will run for 7km from Currumbin, Queensland to the Tweed Heads Bypass in New South Wales. 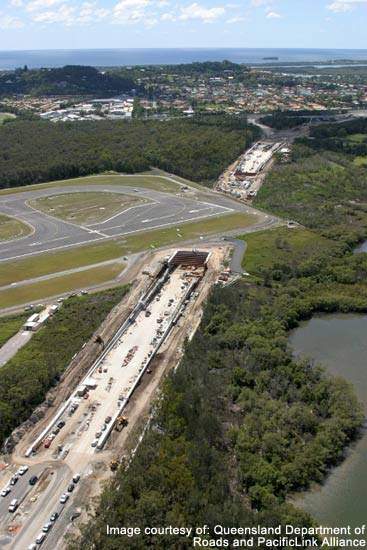 A 2km section of the Tugun Bypass will cross Gold Coast airport land and be parallel with the main runway, some of this will run in a tunnel in order to avoid disruption. 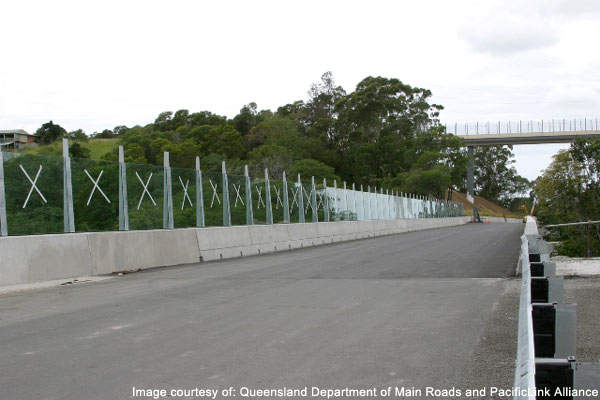 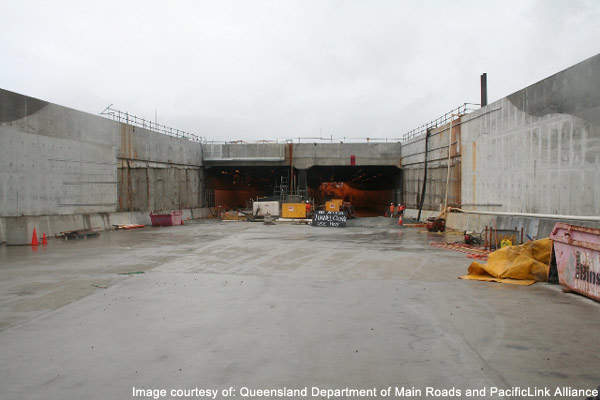 The construction contract for the Tugun Bypass was awarded to Abigroup SMEC JV (PacificLink Alliance). 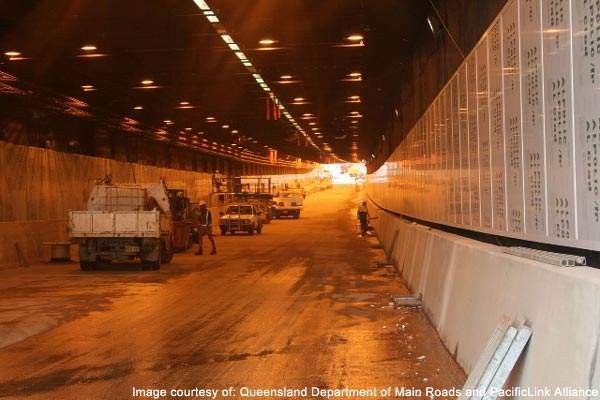 The Tugun Bypass in Queensland, Australia is a 7km stretch of motorway between Currumbin, Queensland (Pacific motorway Stewart Road interchange) and the Tweed Heads Bypass (north of Kennedy Drive) in New South Wales, the latter itself bypassing the town of Tugun.

The Tugun Bypass project was recognised as being crucial to the maintenance of traffic flow along the Gold Coast Highway, as it passes through the seaside suburbs on the southern Gold Coast.

The bypass is anticipated to take 55% of traffic off the existing Gold Coast Highway by 2017 and reduce the travel time between Currumbin and Tweed Heads West to five minutes. It was feared that without the bypass, the traffic movement on the Gold Coast Highway might be delayed by 30 minutes by 2017.

Because of environmental considerations in the area, an Environmental Impact Assessment was carried out between December 2004 and March 2005. A 2km section of the bypass crosses Gold Coast airport land and is parallel with the main runway. Because the airport did not want the road to interfere with airport operations, part of this road runs in a tunnel.

The tunnel is just 350m long, 27m wide and 8m high, and there are 300m approach ramps at each end. The tunnel has been built 12m below the water table. To check the water levels and chemical attributes, 23 long-term monitoring bores were installed during the tunnel construction.

With a look to the future, the four-lane tunnel may be expanded to six lanes if required; this could potentially happen by 2025. The tunnel has been built with a designed speed of 110km/hr. In future, the tunnel will facilitate a railway line underneath.

The tunnel was opened in 2007, having taken 18 months to construct.

Construction has involved over 800,000m³ of bulk earthworks and the pavement construction included 160,000m³ of concrete and 90,000t of asphalt.

“Because the airport did not want the road to interfere with airport operations, part of this road runs in a tunnel.”

Other important features of the project included:

In February 2006 the construction contract for the bypass was awarded to Abigroup SMEC JV (PacificLink Alliance) consisting of Abigroup, SMEC and Queensland Main Roads. The alliance partners carried out design and construction and are also responsible for maintenance of the road.

The project’s investment of A$543m came from several sources. The Queensland Government had provided 78% (A$423m) and the Australian Federal Government contributed 22% (A$120m).

Although the majority of the funding had been provided by the Queensland Government, over 60% of the road is situated in New South Wales, whose government had contributed nothing. The body responsible for the road in NSW is the NSW Roads and Traffic Authority (RTA) and in Queensland it is the Queensland Department of Main Roads.