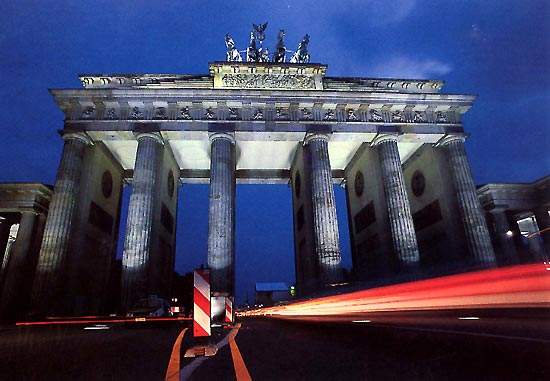 When a large metropolitan area such as Berlin suffers from increasing transport problems, the demand for improved traffic information services rises. 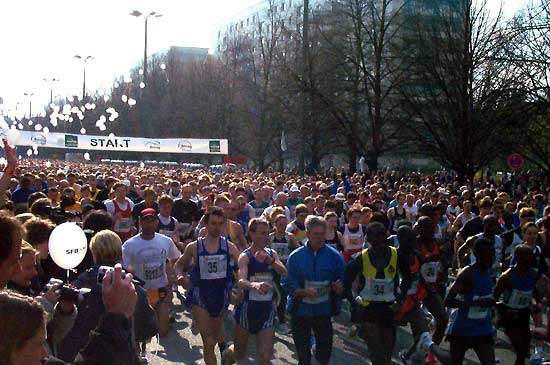 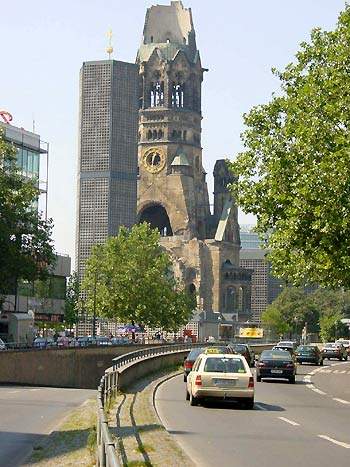 The TMC offers an array of free services online, including route plans for both private and public transport, current traffic situation information and parking space availability in the city. 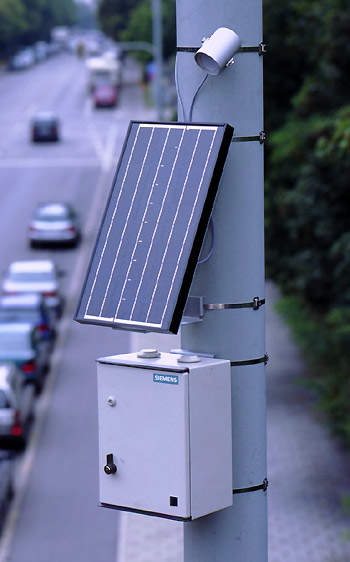 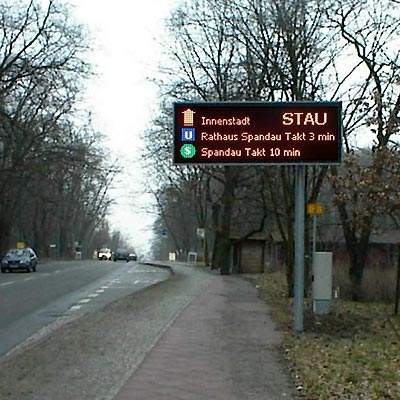 The TMC evaluates current traffic data for the full transport infrastructure in Berlin, as well as providing a selection of short-, medium- and long-term traffic forecasts.

The objective of the Berlin Traffic Management Centre (known as VMZ Berlin in Germany) has been to record and evaluate the traffic situation in Berlin. Specifically, the aim was to integrate all Berlin transport into an efficient city traffic management system. This has included individual and public passenger transportation as well as commercial transportation.

The data gathered has been used to generate comprehensive traffic information and aid informed management decisions to improve the traffic situation in Berlin. The creation and operation of the Traffic Management Centre will cost €16m. The project was begun in late 2001 and was completed at the beginning of 2003 with all infrastructure in place.

“The data gathered has been used to generate comprehensive traffic information and aid informed management decisions to improve the traffic situation in Berlin.”

At completion, a total of 50 WebCams and over 200 infrared sensors had been installed in locations such as Potsdamer Platz and the TV Tower Interchange (Dreieck-Funkturm). These feed traffic-related data into the central Traffic Management Centre computer centre (40 servers) which controls 22 outdoor electronic display units and a network of existing data centres.

The Traffic Management Centre infrastructure is the property of the City-State of Berlin, but a joint venture between DaimlerChrysler Services AG and Siemens AG (VMZ Berlin GmbH) was given a contract to operate the VMZ Berlin for ten years. VMZ Berlin operates in partnership with Berlin transport companies, Berliner Verkehrsbetriebe (BVG) and S-Bahn Berlin GmbH. DaimlerChrysler Services supplied the WebCams.

When using the online routing services, a user can enter selected locations such as airports, museums and government buildings as starting points or destinations. As part of the total integration of the city traffic system in 2005 Siemens introduced a new meter-less parking system in Berlin where users can pay by using their mobile phones. So far this has been a resounding success.

The Traffic Management Centre is Germany’s first intermodal dynamic route planning service that is able to plan trips combining both private car and public transport. The intermodal route planner encompasses the driving time to Park&Ride stations, including connection times, enabling a traveller to plan the optimum departure time as well as the time required for the entire journey.

The Traffic Management Centre evaluates traffic data for the full transport infrastructure in Berlin, as well as providing a selection of short, medium and long-term traffic forecasts. The information generated by the intermodal routing is able to combine various modes of transport for a given journey. Moreover, information systems for road construction sites and city events are available.

With the increasing popularity of mobile handset information systems and satellite navigation systems, this data will soon be available to be downloaded directly onto a vehicle’s navigation system or via SMS and WAP mobile phones for a subscription fee.

The Traffic Management Centre’s detection network obtains traffic information through its 200+ infrared sensors as well as assessing images from WebCams and construction site/planned city event reports, as well as the 2,000 traffic lights in the city. The infra-red sensors were supplied and installed by Siemens.

50 WebCams provided by DaimlerChrysler Services have already been installed at significant traffic interchanges with more to follow. Images of the current traffic situation at places such as the Autobahndreieck Funkturm, Potsdamer Platz and Alexanderplatz are shown on display panels throughout the city and are updated every five minutes, assisting travellers to make informed decisions about the route they will take.

CONCERT from Siemens is used for the VMZ Content Platform in Berlin. This system includes various modules such as the simulation component MONET/VISUM-online by PTV for generating and forecasting traffic situations. MONET stores statistical as well as dynamic data and completes the information by analysing the traffic conditions.

Moreover, the system provides a traffic forecast for the next 15–30 minutes by using a traffic simulation programme. The calculation of the current and forecasted traffic situation is being updated in cycles of five to 15 minutes. Similar to weather forecasts, MONET forecasts traffic volumes, travel times and network capacities.

The HEAVEN (Healthier Environment through Abatement of Vehicle Emissions) project is being tried out across European cities. Real-time traffic data is collected from a network of measurement points and environmental data is processed and integrated into a Decision Support System (DSS) within the Traffic Management Centre. HEAVEN will allow forecasts of pollution to be made street by street across the city.

EYE IN THE SKY

In August 2006, during the FIFA World Cup in Germany, DLR ran traffic projects in several German cities including Berlin. Data was collected using cameras on air based units. Camera images sent wireless to the traffic management centre and simultaneously generated aerial maps provided objective visual information about the traffic situation and the predicted build-up of traffic over each 30 minute period.

“A motorist can access the Traffic Management Centre’s Web address for current information.”

ANTAR includes a conventional camera and a thermal imaging camera, as well as an inertial measurement unit for online geo-referencing and a computer unit for the data management. The Traffic Finder software analyses incoming images online – that means identifying cars, classifying by the shape and measuring its velocity – and defines road-based traffic parameters.

Data was collected, analysed and prepared as a basis for traffic predictions using modern optical and infrared cameras mounted on a Cessna 172 aircraft in Berlin.