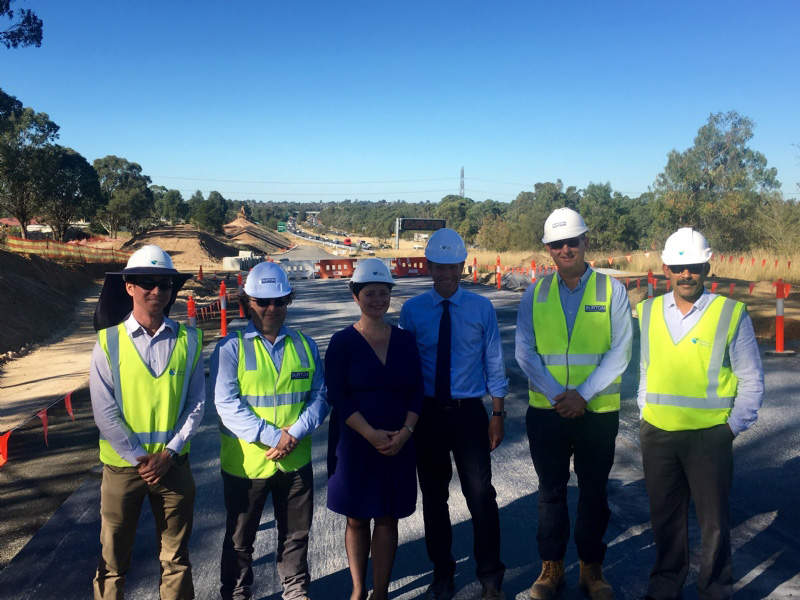 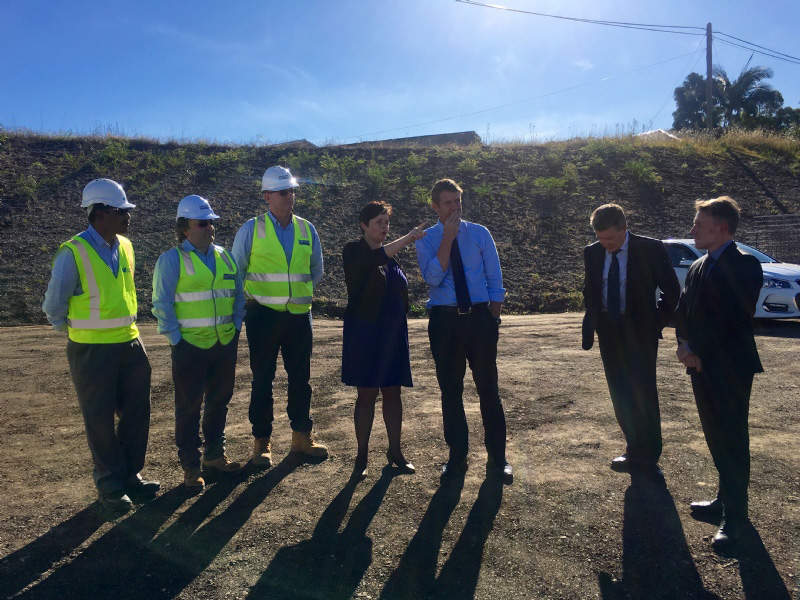 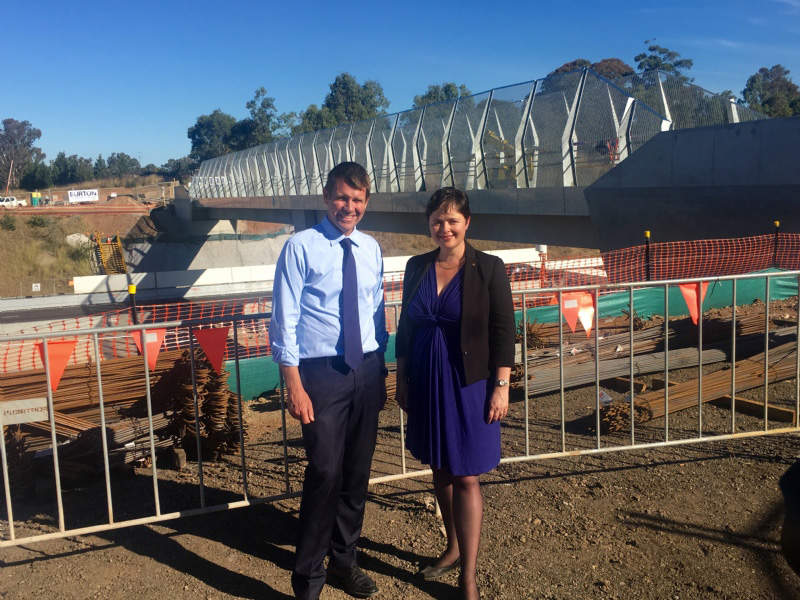 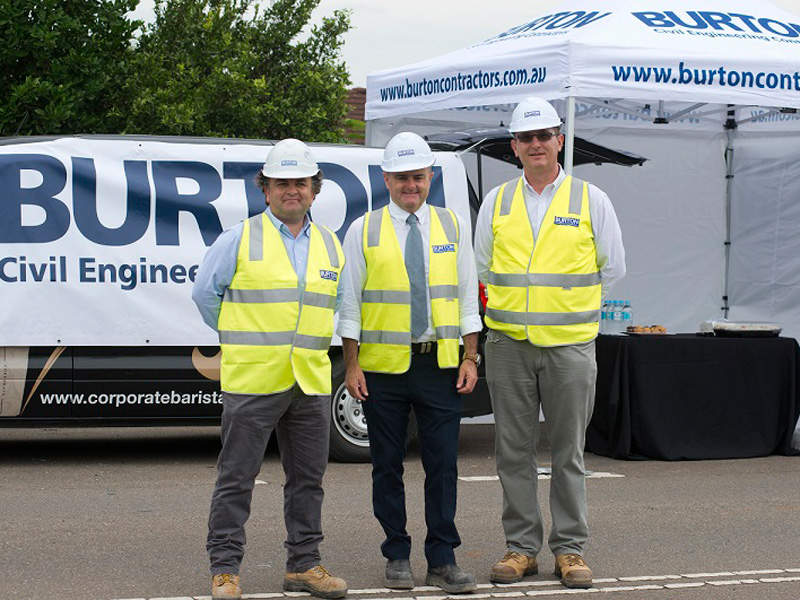 The Werrington Arterial road upgrade project created a new link between the Great Western Highway and the M4 Motorway in Australia. The project improves access to the M4 motorway and the road capacity, in addition to safety for motorists. It also reduces travel times, as well as provides access and safety for pedestrians and cyclists through an off-road shared path.

The project increases the speed limits between the Great Western Highway and Caddens Road to 80km/h, and between Caddens Road and Lansdowne Road to 70km/h, from the existing 60km/h.

Australia’s Federal Government and the New South Wales Government have jointly sponsored the project, which is operated by Roads and Maritime Services.

The Werrington Arterial road upgrade project involved widening Gipps Street and Kent Road to four lanes between the M4 and the Great Western Highway. It included upgrading new eastbound entry and westbound exit ramps, as well as traffic lights for the M4. The traffic lights of three intersections, namely Caddens Road, Fowler Street and Sunflower Drive have also been upgraded as part of the project.

The project also involved the construction of a 3m-wide off-road shared path, which can be used by pedestrians and cyclists. The shared path also includes a new bridge on the M4. Each concrete bridge span used for the new shared pedestrian and 32m-long cycle path weighs approximately 120t. A 500t crane was used to lift the bridge spans into place. It also involved the construction of 2m-wide shoulders and noise wall on the western side of Gipps Street between Caddens Road and the Great Western Highway.

Bicycle and pedestrian crossings were created at traffic lights, and provision was made for six bus bays on both sides of Gipps Street and Kent Road as part of the project. The barrier on the Kent Road Bridge was upgraded and one extra lane was built for two northbound and one southbound lane.

Construction on the Werrington Arterial road upgrade began in March 2015. The upgraded road become operational in May 2017.

Construction on upgrading the existing Kent Road Bridge over the M4 began in May 2016. The new bridge was opened for traffic in May 2017.

Construction work on the new M4 exit ramp included the construction of the new ramp, laying down asphalt, landscaping, and the installation of signs and temporary safety barriers.

Construction of retaining wall between the M4 and the area south of Caddens Road was completed in the first half of 2017.

The road upgrade was completed with a $55m investment. Australia’s Federal Government provided $35m for the project, while the rest was financed by the New South Wales Government.

It is a part of the $3.6bn Western Sydney Infrastructure Plan (WSIP), which is intended to deliver road infrastructure improvements over the next ten years.

Burton Contractors was awarded the contract for the Werrington Arterial road upgrade project, by Roads and Maritime Services.