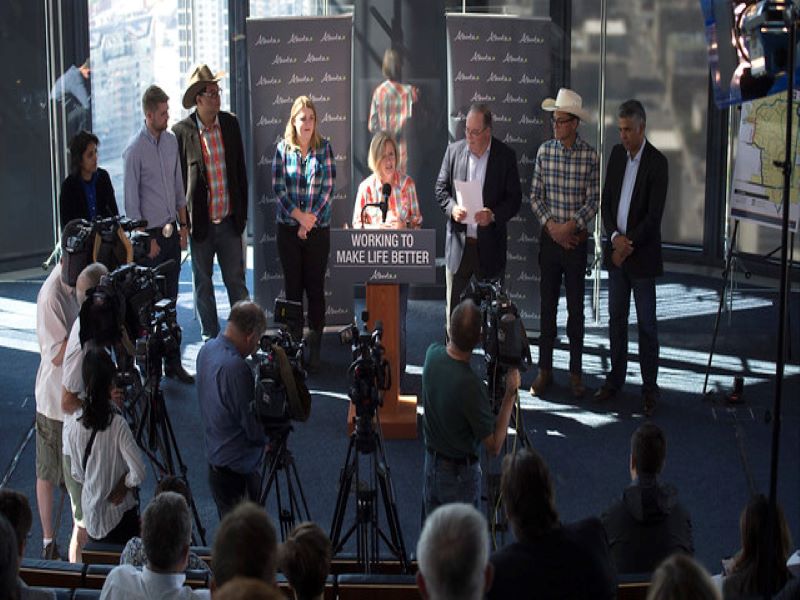 The West Calgary Ring Road is being built between Trans-Canada Highway and Highway 8 in Alberta, Canada. Credit: Government of Alberta. 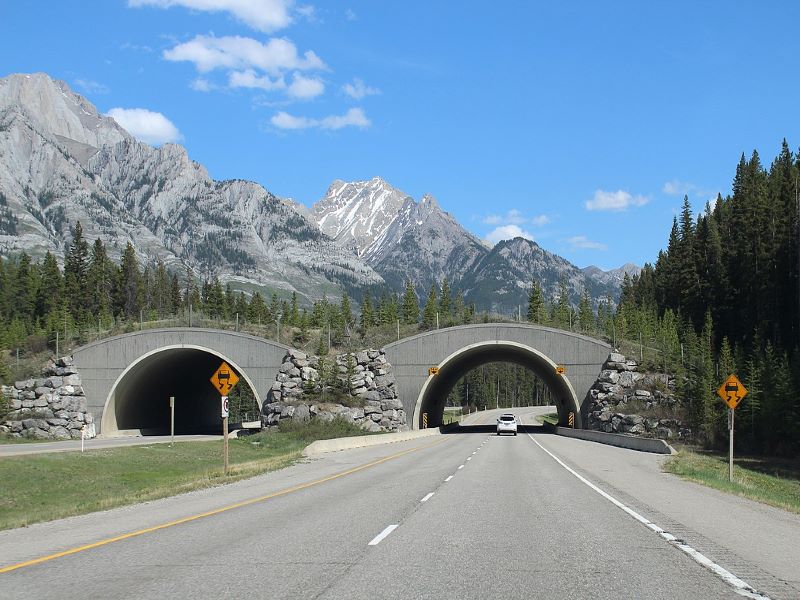 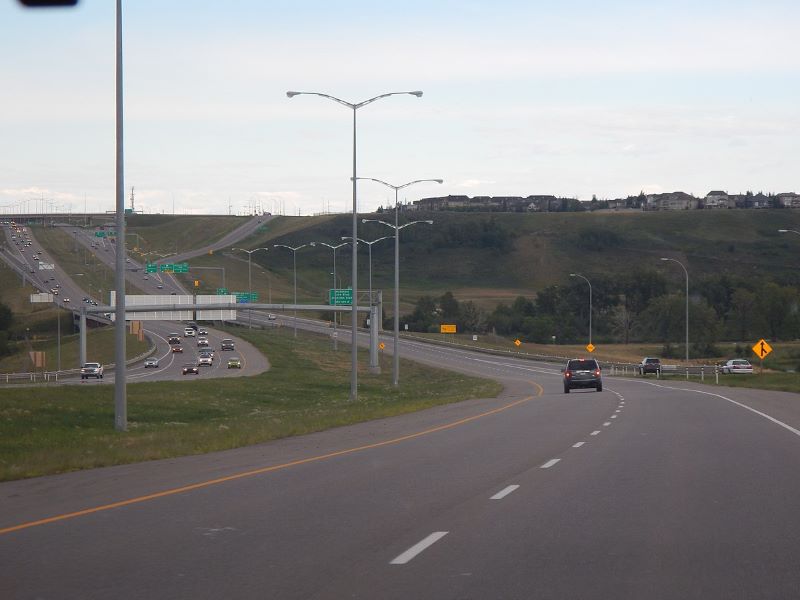 The West Calgary Ring road will be opened to traffic in 2024. Credit: AlvinTo2000.

The project is being undertaken by Alberta’s Ministry of Transportation. Once completed, the entire Calgary Ring Road will offer more than 100km of uninterrupted travel around Calgary, reducing traffic congestion in the city and improving access to important places such as hospitals, schools and workplaces.

The West Calgary Ring road project was announced in July 2018 and is expected to open to traffic in 2024. The ring road will accommodate approximately 80,000 vehicles a day. The project is expected to generate up to 2,600 jobs during the construction phase.

The project is being constructed in three sections, namely the North project, the South project and Bow River Bridge twinning project.

A total of six interchanges and 24 bridges will be constructed under the project.

The North project segment will stretch between the Trans-Canada Highway and Old Banff Coach Road SW.

“The project is being constructed in three sections, namely the North project, the South project and Bow River Bridge twinning project.”

The project includes the construction of an approximately 3km-long six-lane and eight-lane divided freeway between the Valley Ridge Boulevard NW and Stoney Trail in the northern side of Trans-Canada Highway.

A southbound Stoney Trail mainline bridge with four centre piers, supporting 18 girders is one of the largest among all the bridges to be constructed under tthe North project. A connecting bridge between the northbound Stoney Trail and westbound Trans-Canada Highway will feature a super-elevation slope.

The scope of work includes earthworks, upgrades of the watermain and storm sewer, and road construction.

A 5km-long six-lane and eight-lane divided freeway will be constructed under the South project, which will include four interchanges, namely Highway 8, Bow Trail SW, Old Banff Coach Road SW and 17 Avenue SW, as well as seven bridges and a pedestrian’s tunnel.

An approximately 1km stretch of Bow Trail SW, 17 Avenue SW and Old Banff Coach Road, each within the TUC, will be reconstructed.

The scope of work includes earthworks, a drainage upgrade, paving and the installation of public lighting systems.

An approximately 2km-long southbound Stoney Trail between Crowchild Trail and Scenic Areas Link will be widened.

The surface for the North project was ready for landscaping in August 2020. The project includes the installation of 150 girders, with wood joists installed in between to support the plywood sheathing of the bridge deck. The third concrete bridge deck has been poured and a stormpond in the east of Valley Brook Circle NW has been completed.

The geotechnical surveys across the South project area involve the installation of the standpipe piezometers to analyse ground conditions.

Paving and guardrail installation along the new collector-distributor road is underway under the Bow River Bridge project. The conventional braced cofferdam is being drilled to construct bridge pier foundation.

EllisDon received a design-build contract worth $463m for the construction of North project, while AECON and Flatiron received an $89m contract to develop West Bow River Bridge twinning project in March 2019.

Calgary Safelink Partners, a consortium of Graham, VINCI and Carmacks, received a design-build contract worth $277m to develop the South project, in July 2020.