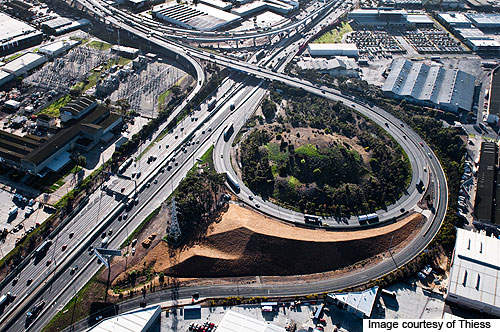 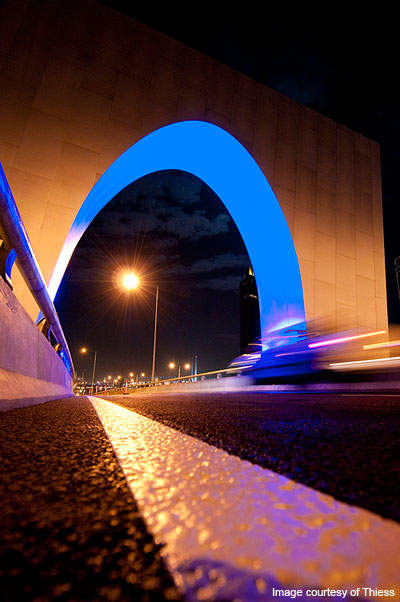 It was aimed at improving the driver safety and reducing congestion and travel times. 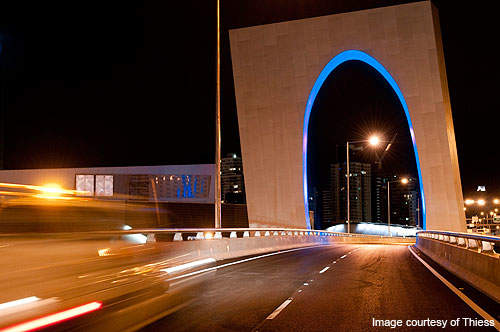 The West Gate freeway upgrade was part of the &#36;1.39bn Monash-CityLink-West Gate (M1) Upgrade of the M1 corridor. 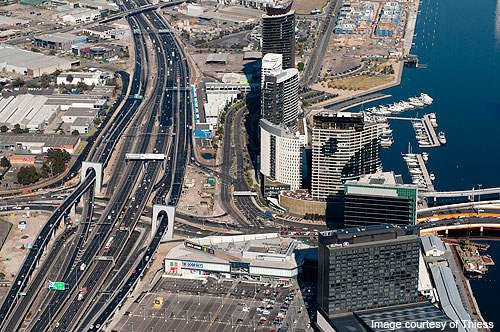 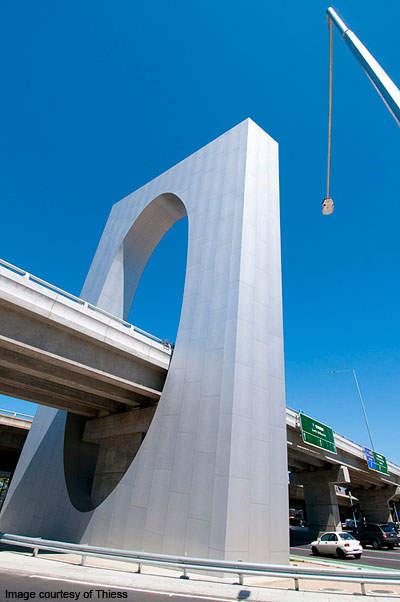 The West Gate freeway linking Geelong to Melbourne CBD (Central Business District) was built in 1971. The freeway upgrade project was initiated in 2007 and completed in late 2010. It was aimed at improving the driver safety and reducing congestion and travel times. The project was managed by Vic Roads.

“The freeway upgrade project was initiated in 2007 and completed in late 2010.”

The $605m design and construction contract for the West Gate freeway upgrade was awarded to the West Gate Freeway Alliance, which is comprised of Thiess Contractors, Vic Roads, Baulderstone Hornibrook, Parsons Brinkerhoff and Hyder Consulting.

The alliance engaged SMEC to provide proof engineering services for the project. SMEC’s scope of work included checking all the new structures for strength, stability and safety during the construction. Hyder Consulting provided the design services for the upgrade project.

Rhino Water Tanks installed water tanks of various sizes for capturing rain water from the Bolte Bridge road. The water was used for dust suppression and other purposes during construction.

The alliance won the Australian Construction Achievement Award for the upgrade project in 2011.

Construction of the freeway upgrade project

Geo-technical investigations on the upgrade were commenced in late 2007. The construction works began in May 2008 and were completed in March 2010, four months earlier than the scheduled completion time.

The interchange at Montague Street, Todd Road entry-ramp and cyclist and pedestrian facilities were upgraded. The old drainage system was replaced by a new slim line drainage system. The eastbound entry-ramp at Montague Street was demolished and realigned, 30 new signage gantries were erected and the eastbound entry ramp at Cook Street was relocated.

The freeway between West Gate Bridge and CityLink Tunnels was re-asphalted and service locations such as sewers, gas and water mains, high voltage power and optical fibre were replaced.

The traffic team of the alliance worked in association with the stakeholder and delivery teams for traffic management to carry out coordinated construction works.