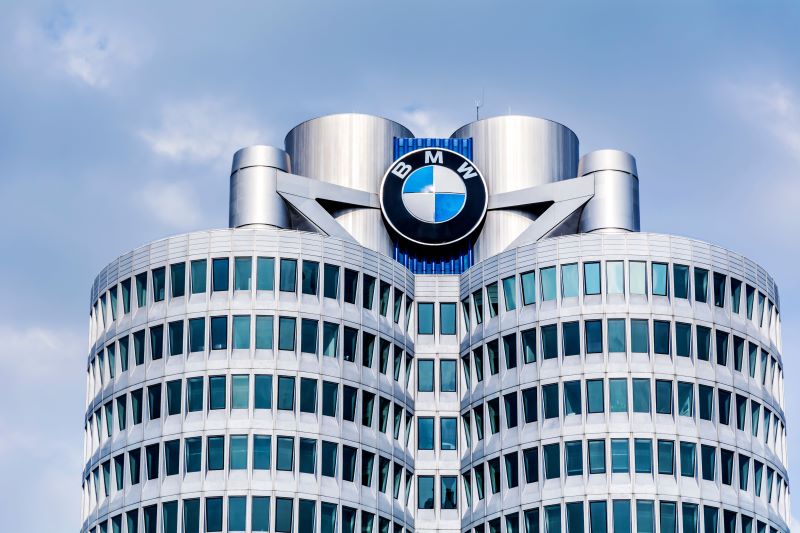 Despite record electric vehicle sales in 2021, BMW announced it will not scale up its own battery cell production for electric cars until later. Credit: Boryana Manzurova / Shutterstock.com

Despite record electric vehicle sales in 2021, BMW announced it will take a more cautious approach than some rivals and not scale up its own battery cell production for electric cars until the technology has developed further, and it becomes clear which battery chemistry is right to choose.

BMW is building its own pilot plant and working to build battery assembly sites at every factory, but it will not rush to scale up the production of battery cells. The carmaker has experience in cell development and battery recycling, but in terms of series production, it limits itself to only modules (multiple cells combined) and packs (the complete battery system).

Instead, BMW secured its needs for batteries for the next few years by buying from its partners Samsung SDI and, more recently, also from CATL. Additionally, the company has a deal with Northvolt for future battery supply.

BMW made an early entry into electric vehicles with the i3 battery-powered hatchback, but its portfolio is now behind some of its competitors. The company admitted that the transition to electric vehicles was moving faster than it had expected three years ago, with plug-in car sales increasing by over 70% to more than 328,316, including 103,855 BEVs in 2021. The company expects that, in 2022, it will double all-electric cars sales year-over-year,  which means a new target of over 200,000 BEVs (plus plug-in hybrids). The carmaker plans to add an extra Saturday shift at its Munich plant from April 2022 to meet the demand.

While BMW remains cautious, its rivals push their own battery making abilities forward.

Volkswagen plans to invest $2.3bn to build a battery hub in Germany, partnering with China’s Gotion High-Tech and Northvolt, in which it has a 20% stake. The new unit will consolidate the processing of raw materials, battery development, and managing its six future European cell factories.

The company will also work on designing new business models around reusing discarded car batteries and recycling. The hub is expected to start production in 2025, and employ approximately 2,500 workers. Its initial phase will have an annual capacity of 20 gigawatt hours, rising to 40 gigawatts at a later stage.

VW is also looking at locations for battery cell plants in Spain and Eastern Europe, with the exact sites being determined in the first half of 2022. The Czech Republic, Slovakia, Poland, and Hungary are in the running for one of the plants to be opened in 2027.

Another example, Daimler, holds a 33% share of the Automotive Cells Company and announced its plans to build eight global giga factories, including four in Europe, to make battery cells. BMW partners with its rival carmaker Stellantis and energy provider TotalEnergies. Each have an equal third in the company. They aim to increase ACC’s industrial capacity to at least 120 gigawatt hours (GWh) by 2030, with investment of $8.3bn.

The OEMs and manufacturers are increasingly looking to localise their supply chains, which are still largely reliant on Asian producers and more regional partnerships, like ACC, may soon become more prominent.