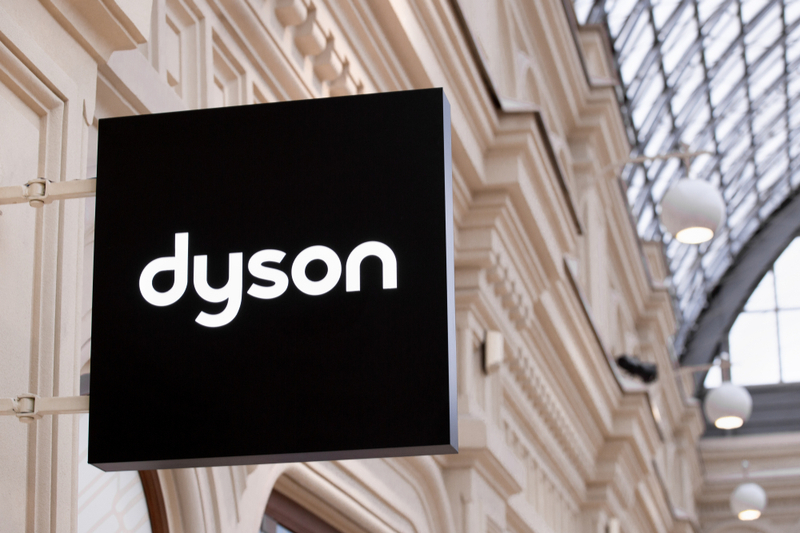 Dyson’s attempt to build an electric vehicle (EV) came to a close.

Industry analysts were vindicated as the Dyson EV project ended. The £2.5bn project to create an electrical vehicle had started to come to fruition in 2019. However, Dyson decided to pull out of the market and cancel the project. Development of the EV had 500 staff working in a facility in Hullavington, UK. As many staff as possible will be found new roles elsewhere in the business.

An EV prototype that the firm believes is revolutionary and innovative had been produced. However, the company now states that it cannot create a viable business proposition for the vehicle. Industry analysts were perplexed by Dyson’s entry into the market, and their concerns were justified as the project was cancelled.

This was undoubtedly the shrewdest course of action for Dyson as the market is becoming saturated with new EVs. There is also concern that sales figures remain stunted for EVs compared to internal combustion engine (ICE) vehicles. Furthermore, branding was always a key issue for this project. Analysts worried whether the home appliance’s brand name would be suitable for a premium automotive product.

Dyson’s board had been analyzing the fortunes of other EV start-ups and their difficulties in becoming profitable. Tesla and Nio were pointed out as examples of this problem, thus explaining why the company has cancelled the venture at this late stage.

Despite continued interest in battery powered vehicles and increasing segment sales, the main players have been struggling to make EVs profitable. The most prominent of these is Tesla, whose financial woes have been continuing for a number of years.

In fact, few manufacturers have managed to develop EVs that have truly been profitable. Dyson sees the increased focus of the main players in the electric vehicle industry as being a key threat to its chances.

Over the next few years a flurry of new EVs of all shapes and sizes is due to hit the market from the established automotive giants.

Dyson remains committed to its £2.5bn investment and hopes to integrate technology from this failed project into its other product lines. This may include new solid state battery technology, robotics and further intellectual property.