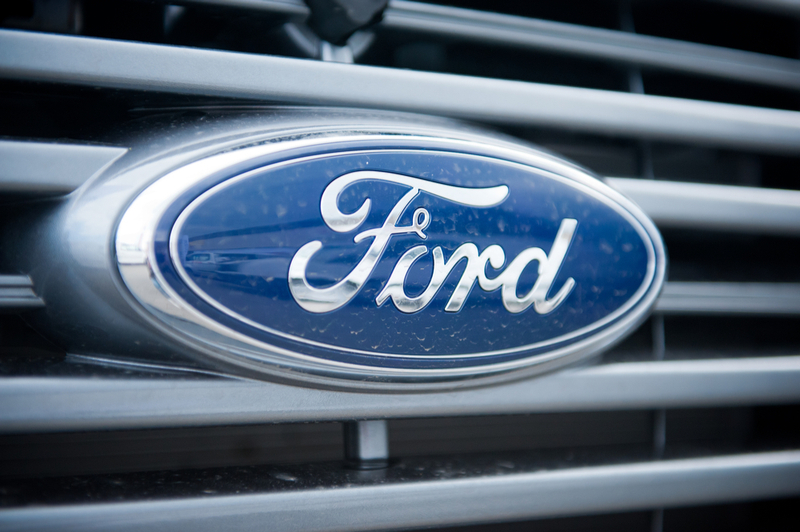 Ford blamed slowing growth in China for the losses, with sales in China falling 30% over the last three months.

US investors have shunned Ford Motor Company after it announced weak sales across its global operations.

Globally, sales volumes have fallen by 4% and 9% in Q2 and Q3 respectively, following a similar pattern from last year where sales fell by 10% and 9% over the same periods.

Recovery may be around the corner

Ford’s third-quarter results are the latest in a succession of disappointing announcements from the automotive behemoth. In addition to a decline in volume, market share and revenue are also down on Q2, while per-share earnings, profits and profit margins are all down on the previous year.

Shareholders reacted badly to the news on 23 October. US share prices fell in after-market trading by more than 3%, with a total drop of nearly 7% by the time markets closed on 24 October.

The poor results show Ford’s $11bn restructuring plan has yet to provide the desired results, suggesting its recovery may take a while longer yet to materialise.

Much now depends on the success of long-term ventures, including a joint partnership with India-based Mahindra and an expanded partnership with Volkswagen on autonomous and electric vehicles.

In its announcement to investors, the company blamed slowing growth in China for the losses, with sales in China falling 30% over the last three months.

However, the US domestic market also came under fire, with Ford highlighting higher-than-expected warranty and incentive costs at home, where more than half of its sales typically occur.

Global economic growth and demand have both been sluggish in recent months. China’s initial growth spurt seems to be rapidly running out of steam and it is no longer the source of guaranteed profit it once was.

Ongoing clashes between the Chinese and US governments over trade, with the threat of a widening trade war, threaten the manufacturing outlook as producers face the prospect of expensive relocation bills or high tariffs.

Ford’s recent struggles are largely a sign of the times, and in such a saturated market and difficult economic conditions, Ford cannot be held solely responsible.